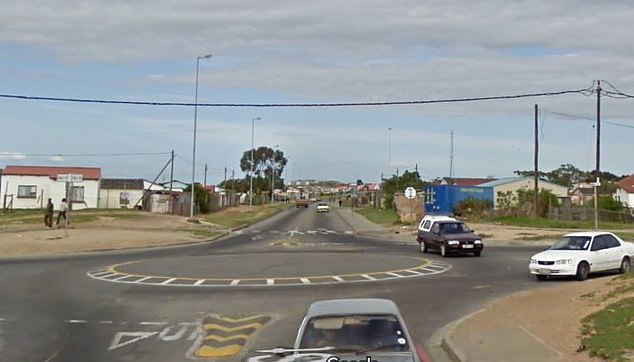 Mava Fundakubi, a 52-year-old man in South Africa, has been beaten to death after he was falsely accused of rape by a 7-year-old.

The child had accused Fundakubi of raping her and vigilantes in Motherwell, Port Elizabeth, had taken the law into their hands, dragging him unto the street and killing him.

DailyMail reports that the minor was later examined and it was revealed that she was never abused.

The girl’s father has been arrested for the murder, and the police have condemned vigilantism, saying:

An innocent man was killed by [the] community based on a rumour and did not even wait to verify the truth of it.

We are urging our communities to give information of suspected crimes to the police and not to take the law into their own hands.

The persons involved were killers and the police and the law will treat them as killers. I am urging our community to identify these killers in order for the law to be enforced and these murderers to be brought before court.