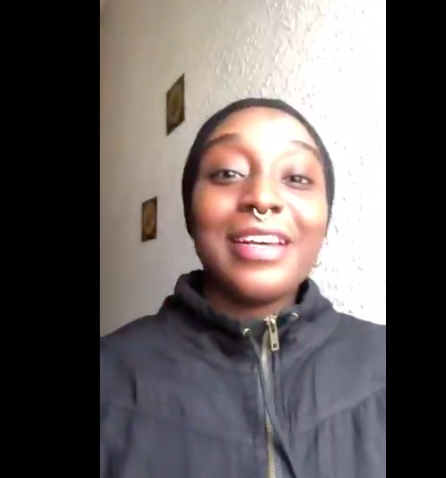 Author Maryam Awaisu, one of the activists leading the #ArewaMeToo movement has regained freedom.

People from the Northern part of Nigeria have taken to Twitter in the last few days to share sad stories of abuse from close friends, partners and relatives.

Awaisu, according to Amnesty International, was arrested in her office on Tuesday by SARS officers.

She has finally regained freedom, according to Amnesty International, as well as some social media users who were at the station with her.

Maryam Awaisu @Ice131Queen has been released. Though she is free now, her arrest and detention was aimed at intimidating women rights activists pursuing justice for victims of sexual violence. #FreeMaryamAwaisu #ArewaMeeToo #Nigeria pic.twitter.com/7OLGuY96eH