Buhari expresses Sadness over Lives Lost During Polls, thanks Nigerians for Re-electing Him 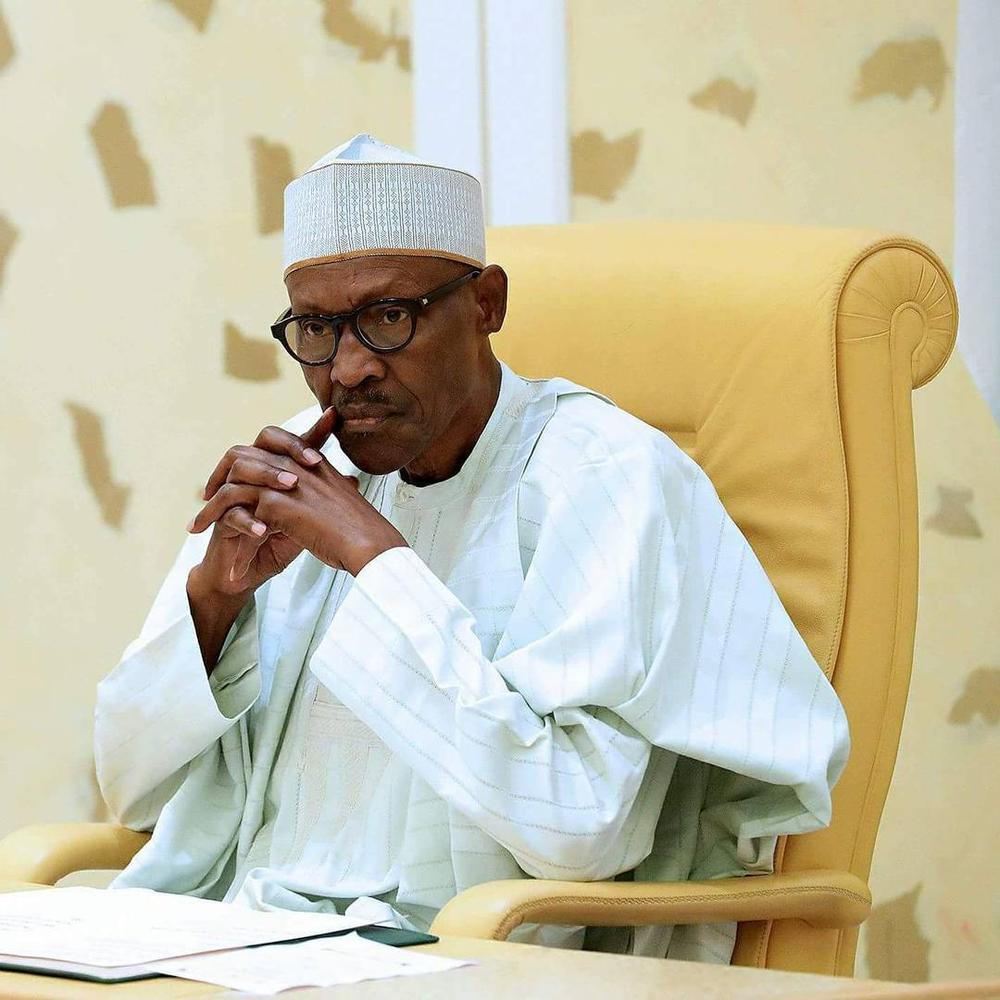 President Muhammadu Buhari has express sadness over the loss of lives which happened as a result of election violence in the just concluded 2019 presidential elections.

The president, who was announced the winner of the election this morning by the Independent National Electoral Commission (INEC) described the incident as “grievous”.

However, President Buhari said in a statement Wednesday morning that security agencies will intensify efforts to protect citizens in the upcoming gubernatorial and state houses of assembly polls.

“I am very sad at the grievous loss of lives during these elections. Security agencies will step up their efforts to protect voters in the forthcoming State elections,” Buhari said in the statement.

He also described last Saturday’s elections as “relatively peaceful”, adding that “troublemakers in a handful of states” made efforts to disrupt the process.

The president said security agencies are already working to bring perpetrators of violence who were arrested during the elections to book.

Furthermore, President Buhari commended the security agencies for their effort in ensuring peaceful conduct of elections in the country.

“I would like to commend our security agencies, as severely overstretched as they are, for handling the difficult task of securing the country during the election period.”

My Dear Nigerians,First and foremost, I give thanks to Almighty God Who has spared our lives to witness another…