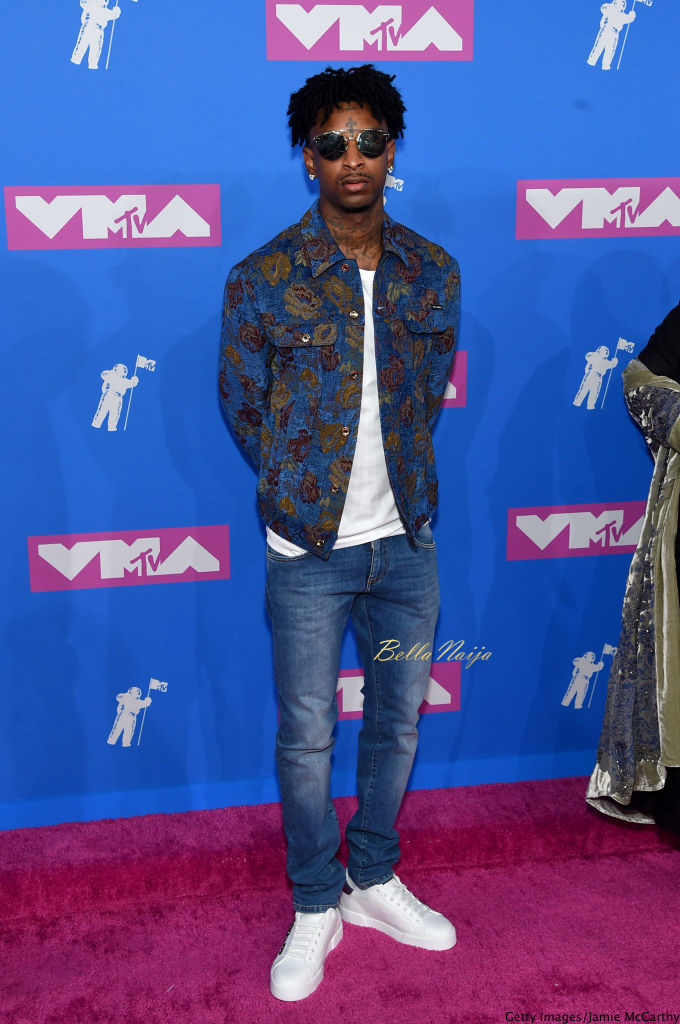 26-year-old rapper 21 Savage was arrested over the weekend by ICE officials in Atlanta.
According to TMZ, he was taken into custody for possible removal from the United States.

The rapper entered the U.S. legally in 2006 from the United Kingdom, but his visa expired.

According to reports, he is now being held for removal proceedings for being in the U.S. illegally and for being a felon after his conviction for drug charges in 2014

We are working diligently to get Mr. Abraham-Joseph out of detention while we work with authorities to clear up any misunderstanding. Mr. Abraham-Joseph is a role model to the young people in the country — especially in Atlanta, Georgia and is actively working in the community leading programs to help underprivileged youths in financial literacy.

Related Topics:21 Savage
Up Next

A “Gossip Girl” Reboot might be On its Way