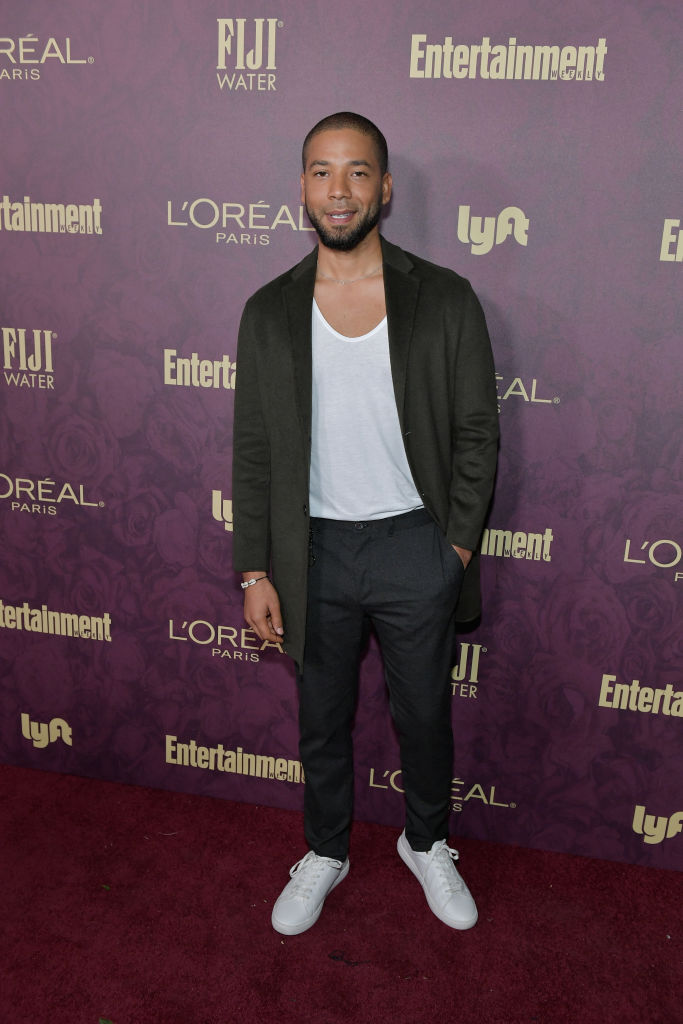 Multiple platforms are reporting that “Empire” star Jussie Smollett may have paid two men to orchestrate the attack on him that he reported to police in January.

Smollett has repeatedly denied staging the attack, according to statements from his attorneys.

The Osundairos, who are acquaintances with Jussie, are said to be cooperating fully with police. They reportedly told police that Jussie orchestrated the attack and they rehearsed it days before the incident took place.

Sources told CNN there are records that show the two brothers purchased the rope found around Smollett’s neck at a hardware store in Chicago.

CBS, quoting other sources, said Jussie, was upset after a racist letter sent to Empire’s studio didn’t get a “bigger reaction.”

“When the letter didn’t get enough attention, he concocted the staged attack,” a source told CBS 2 Investigator Brad Edwards. CBS said Jussie paid the brothers $3,500 for the attack.

TMZ, quoting law enforcement sources, reports that the Osundairos “told cops they got in a car with Jussie and scouted a location, settling on the one right outside the actor’s apartment. The brothers said Jussie chose the spot because he believed a camera would have captured the action.”

CBS’ Charlie De Mar spoke on the phone exclusively with the Osundairo brothers on Monday afternoon. In a joint statement, they said: “We are not racist. We are not homophobic and we are not anti-Trump. We were born and raised in Chicago and are American citizens.”

Their attorney, Gloria Schmidt said: “In due course all the facts will reveal themselves, and at the end of the day, my clients are honest and credible.”

DailyMail reports that in the hours before the attack, Jussie was in New York City for a day of readings for a possible revival of “Take Me Out.”

Take Me Out, a Tony-winning production follows a biracial baseball player who is attacked by a pitcher — and called a “n—-r” and “f—-t” — after coming out.

A spokesperson for the Chicago police told CBS: