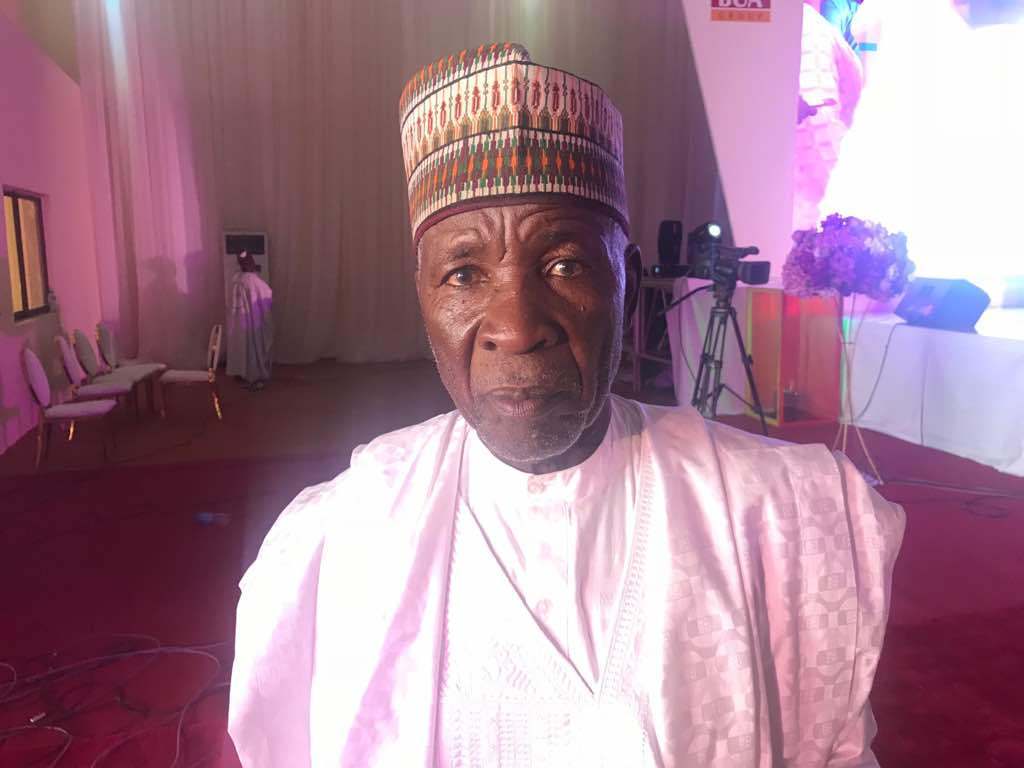 The National Publicity Secretary of the PDP Kola Ologbondiyan has said that “masked security operatives” have “kidnapped” Buba Galadima, an ally of the party’s presidential candidate Atiku Abubakar.

Nigerians and the world over should know this— Alhaji Buba Galadima has just been kidnapped by masked security operatives, his whereabouts is unknown. Buhari/APC are hell bent on destroying our hard earned democracy. We will never be cowed, the will of the people MUST prevail.

Ologbondiyan told Premium Times that the arrest occurred in Abuja; “He was accosted on the road and arrested,” he added.

A DSS spokesperson told Premium Times he could not confirm or deny the claims of the arrest.

Keyamo accused Galadima of recording a video announcing Atiku the winner of the election.