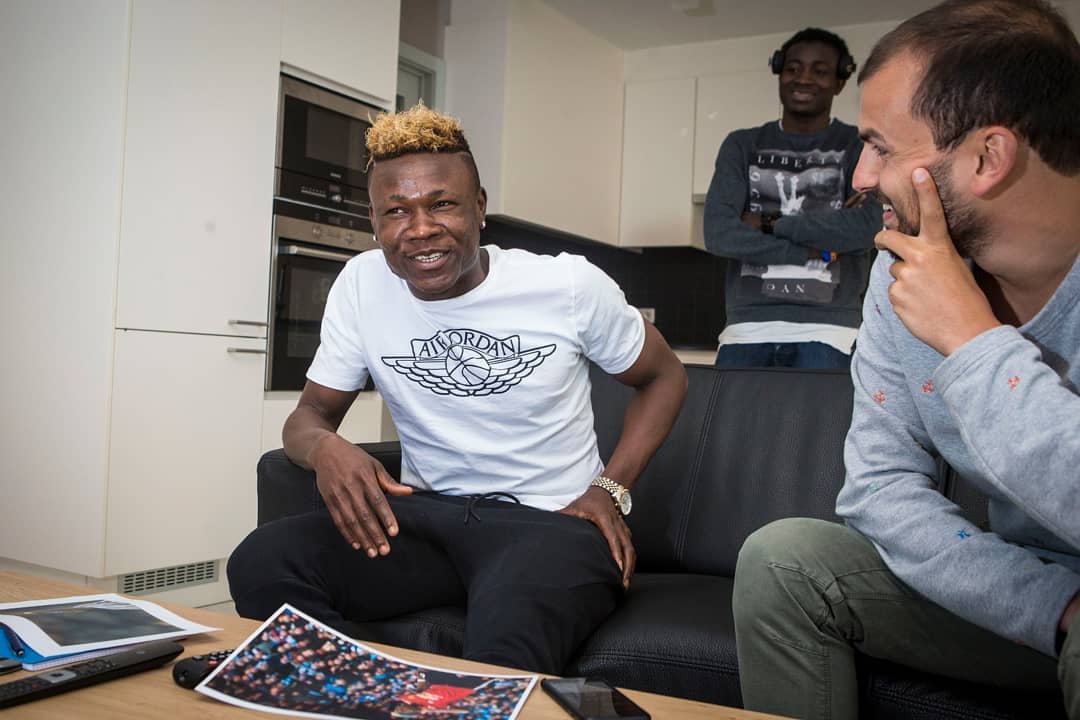 Nigeria and Bordeux winger, Samuel Kalu‘s mother regains freedom after being held by kidnappers for nearly a week.

Vanguard reports that. Ozuruonye Juliet Kalu was seized from her car on February 27 as she traveled to her home in Abia state, demanding a ransom of #3m which was later increased to #15m.

She was released around midnight (2300 GMT) of Monday and she has been reunited with her people. Circumstances surrounding her release has not been disclosed to me for now.

But we are still investigating the incident in a bid towards ensuring that those who carried out the act are arrested and brought to book.

“London Patient” Becomes 2nd Person to be Cleared of HIV