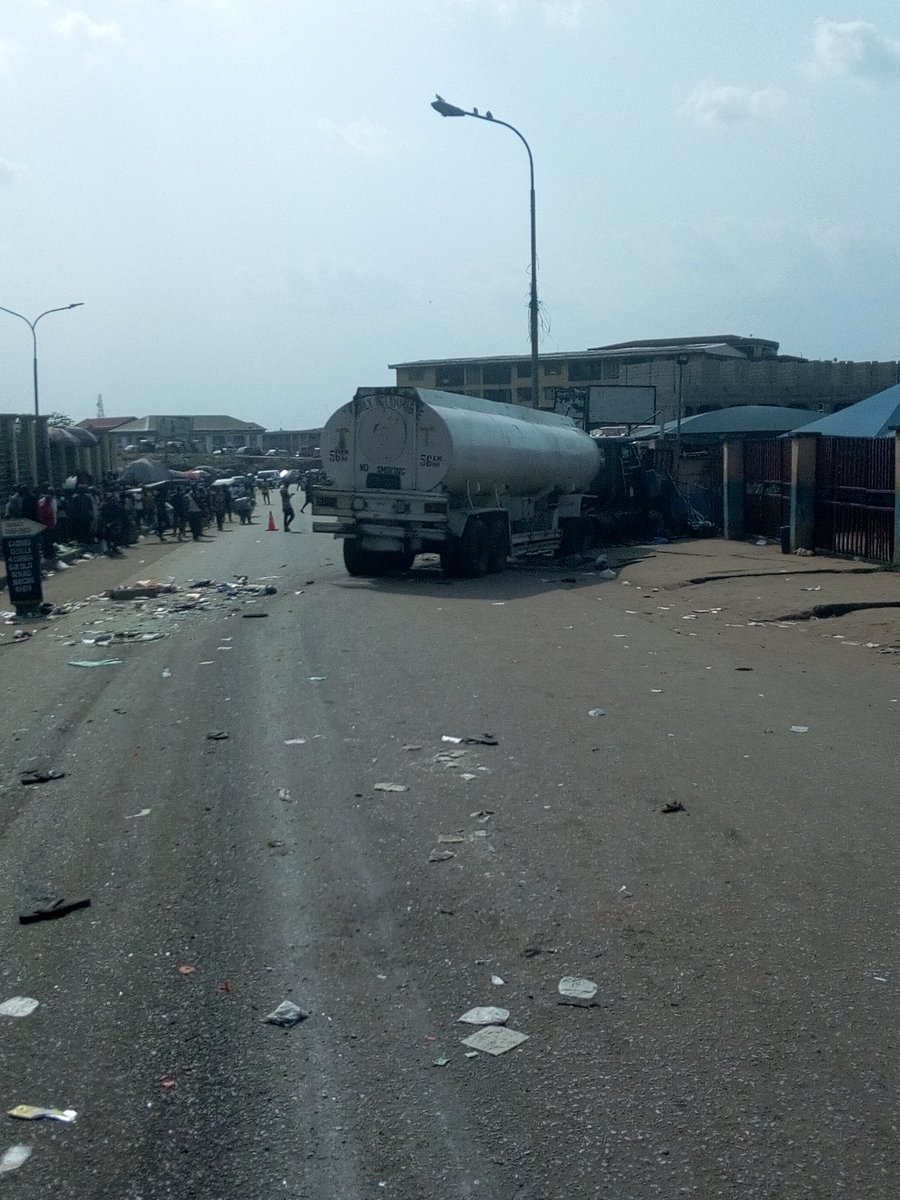 Channels is reporting that at least 7 people were confirmed killed on Wednesday when a kerosene-laden tanker rammed into traders on the Upper Iweka Road in Onitsha, Anambra State.

Spokesperson of the Anambra State Police Command, Haruna Mohammed confirmed the incident, adding that the driver lost control of the vehicle and knocked down 19 people.

“Police patrol team attached to CPS Onitsha visited the scene and rushed victims to Toronto Hospital Onitsha, where Seven (7) persons comprising of six males and one woman whose identities are yet to be ascertained were confirmed dead by the medical doctor,” Mohammed said. 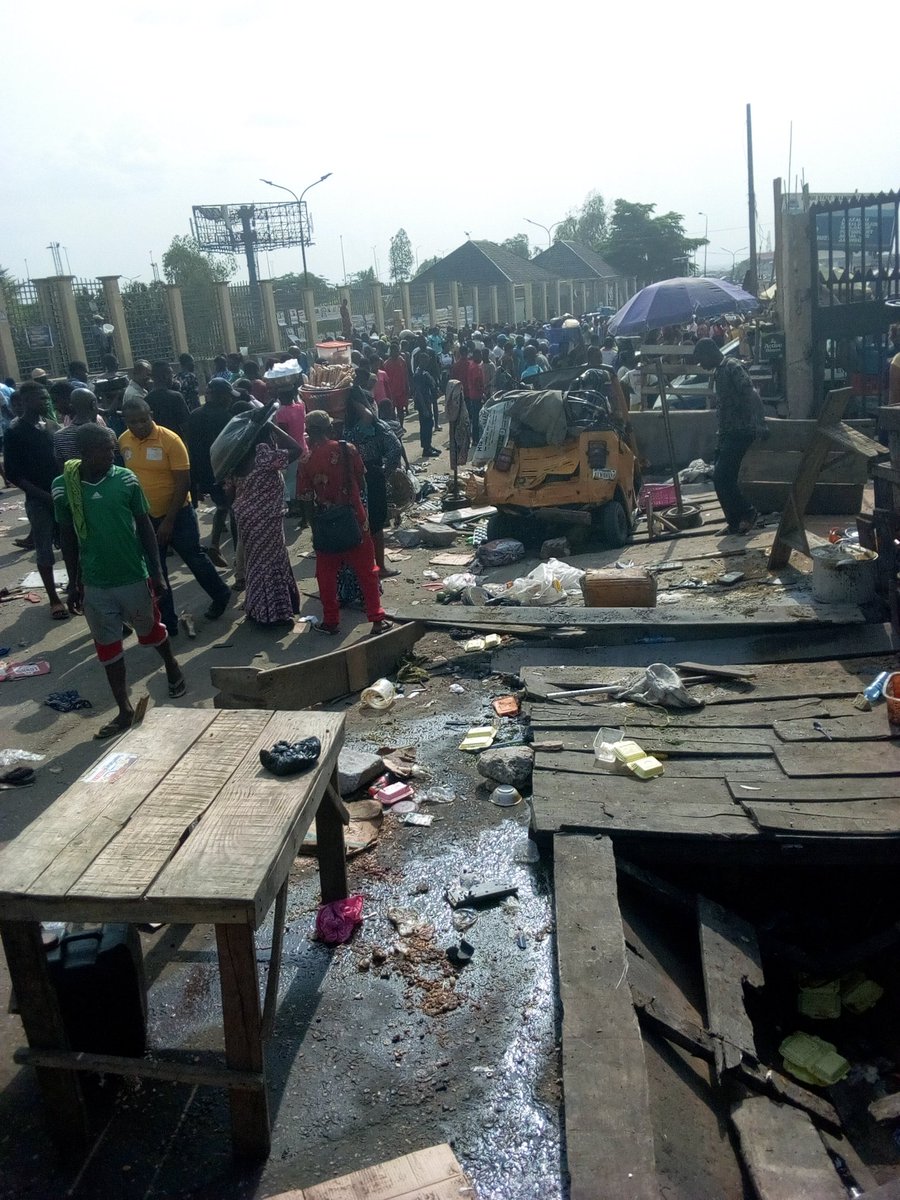 The driver, Junior Agari, 35, was arrested and the tanker recovered from the scene.

This heartbreaking news is coming after dozens of persons including school children were killed after the 3-storey building housing their school as well as other tenants collapsed in Lagos Island.

Nigeria’s Oluwaseun Ayodeji Osowobi of Stand To End Rape is Commonwealth Young Person of the Year 2019! ??