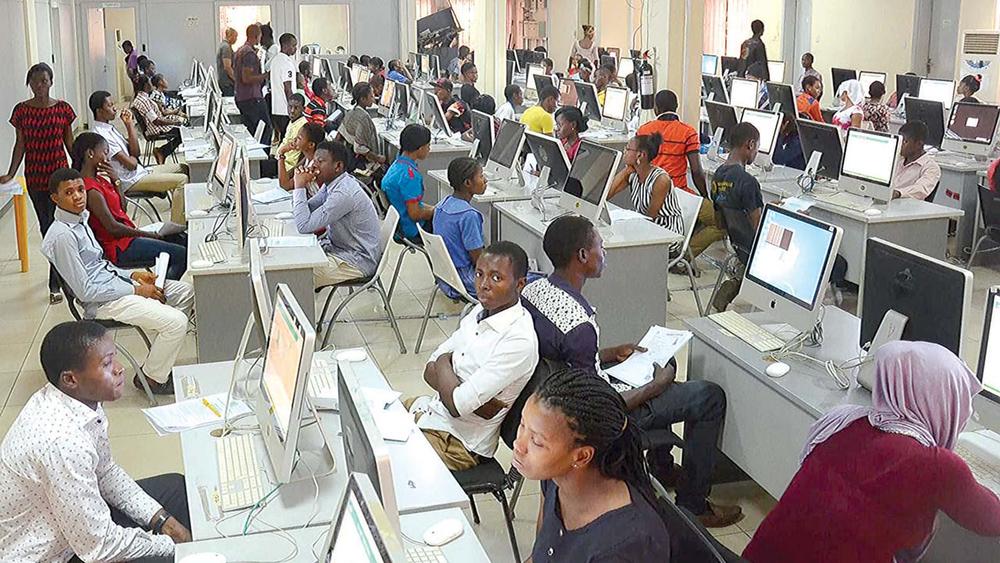 The Joint Admissions and Matriculation Board (JAMB) has confirmed the arrest of a self-acclaimed professor, identified only as Jide, who was apprehended while allegedly assisting his daughter during the Unified Tertiary Matriculation Examination

Punch reports that Jide was arrested at a Computer-Based Test centre in the Jabi area of the Federal Capital Territory.

JAMB said he was arrested by operatives of the Nigerian Security and Civil Defence Corps (NSCDC) and is in custody, to be prosecuted after investigations.

In Brix Academy in Jabi, a man penetrated the system, broke all security barriers, went into the examination hall and assisted his daughter. When arrested, he claimed to be a professor and also the owner of a non-governmental organisation. He has been picked up and he is with the security operatives. We believe that in no distant time, he will be prosecuted.

He was not able to carry out his nefarious activity. He claimed to be a professor from a university outside the country.