The Economic and Financial Crimes Commission (EFCC) has arrested a suspect, Oyediran Joseph, described by the Federal Bureau of Investigation (FBI) as one of the “most wanted” internet fraudster.

The zonal head of EFCC, Sharu Isyaku, disclosed this at a press briefing in Ilorin, Kwara state capital, on Friday.

The development comes one week after the FBI released a list of 77 Nigerians said to be involved in one of the largest scams in US history.

“Just last three weeks, the US authority had written to us for assistance in tracking and possible arrest and prosecution of two most wanted FBI suspects in Nigeria,” Isyaku said.

He revealed that the zone had traced four properties linked to some cyber crime suspects in choice areas at Ado-Ekiti, Ekiti State. The properties have a market value of between N800m and N1bn, he said. 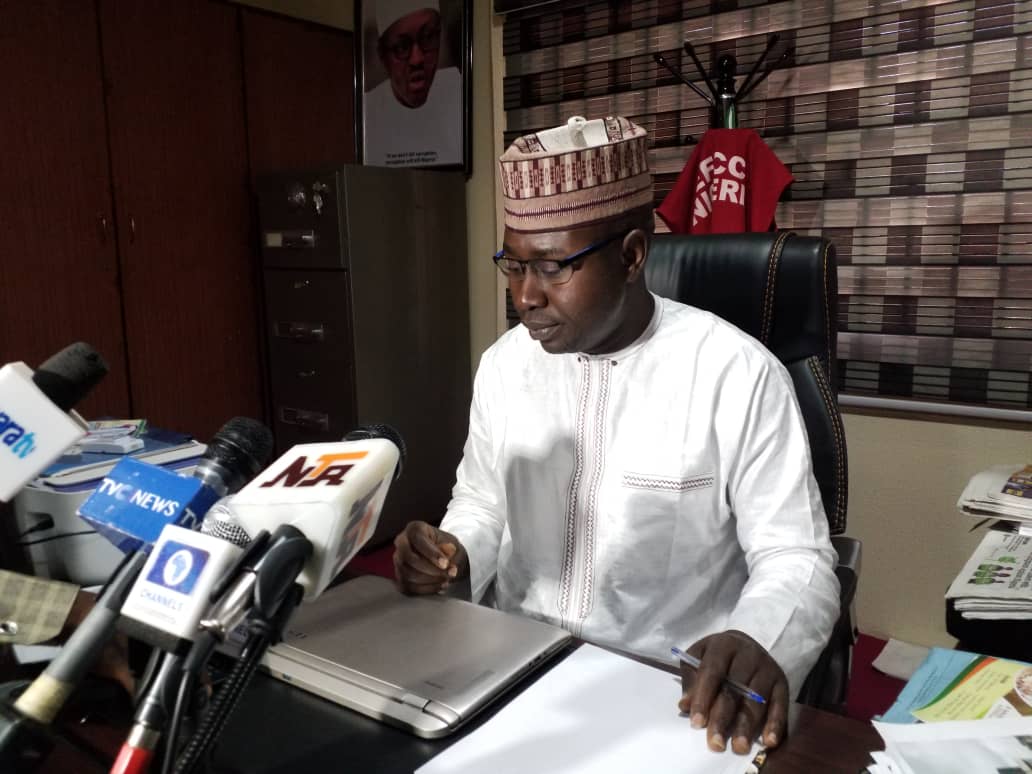