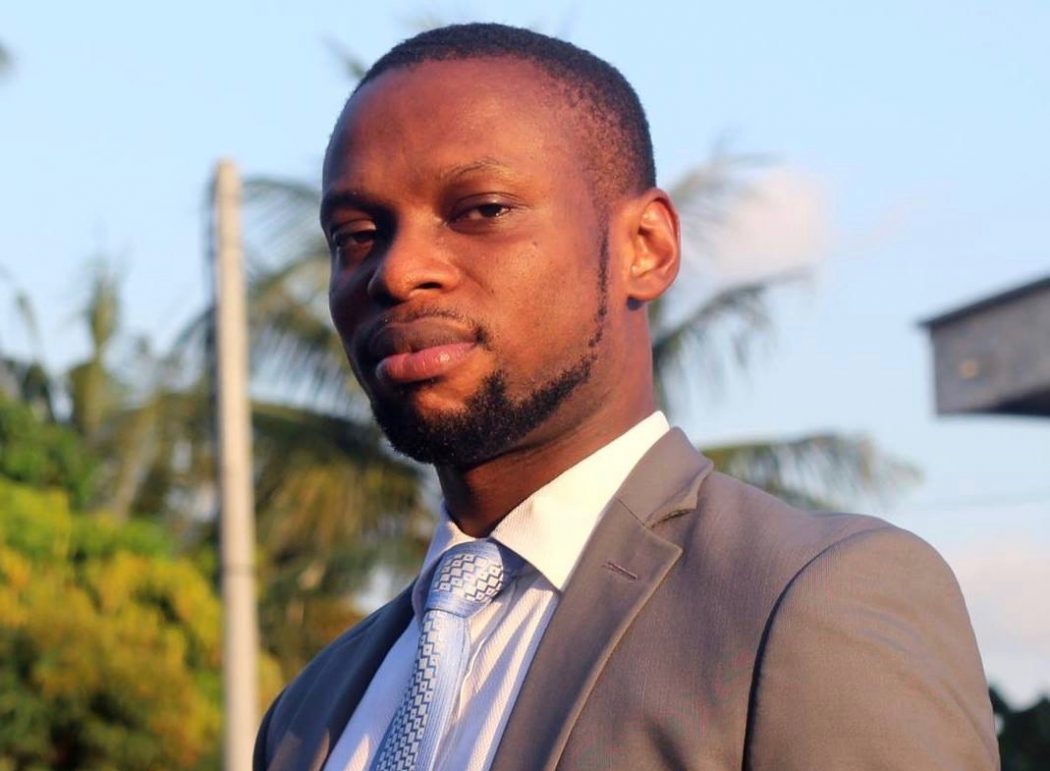 Despite alleged threats of arrests, investigative journalist, Fisayo Soyombo is unshaken but rather encouraged by Nigerians to expose the disintegration, exploitation and corruption, both in the Nigeria Police Force and the Nigerian Prisons Service.

His investigation is being published in parts. The second part was published on Monday, part III is out but the story has only just begun!

He spent two weeks in detention, five days in a Police cell and eight days as an inmate in Ikoyi Prison to track corruption in Nigeria’s criminal justice system, beginning from the moment of arrest by the Police to the point of release by the prison.

To experience the workings of the system in its raw state, Soyombo adopting the pseudonym Ojo Olajumoke — feigned an offence for which he was arrested and detained in police custody, arraigned in court and eventually remanded in Prison. In the third and final installation of the series, he documents the soft side of his time in police cell and prison, and how prisons, police and court officials conspired to abduct him after his cover was blown.

Read excerpts from his undercover report

Horrifying experience in his cell

I hadn’t yet spent a full day at Pedro Police Station, Shomolu, Lagos, when I asked myself the question: “Who sent me?” But it was nothing new; I knew I would ask myself that question at some point during this investigation, and I knew too that it wouldn’t make me call it off. If you asked any hardcore investigative journalist, they would say the same of almost every daredevil story they have covered.

As I lay in that warm cell in the wee small hours of Tuesday, July 9, it dawned on me that surviving the days ahead would require more than brawn. Five of us ‘suspects’ had crammed ourselves into that narrow, filthy cell, all wanting to get our bodies on that small mat but none fully succeeding. So, intermittently, one suspect pushed or snuggled into the other.

The four of them were in deep sleep but I lay there wide awake. How could I sleep? To my immediate left was Uchenna, whose snores could dwarf the grunt of an elephant; and on my other side Austin, coughing so laboriously as though his heart was about to be flung out through his mouth, and in a manner predisposing cellmates to air-borne infections.

The air was reeking of alcohol, too. Back in the evening, one suspect had tipped a policewoman to help him buy two sachets of gin that he didn’t down until just before midnight. I looked at the cell gate again and it was firmly padlocked. There was no escaping; this would be my home for a few more days.

Yay, We Were Nominated! Here’s the Full List of Nominees for 2019 ELOY Awards