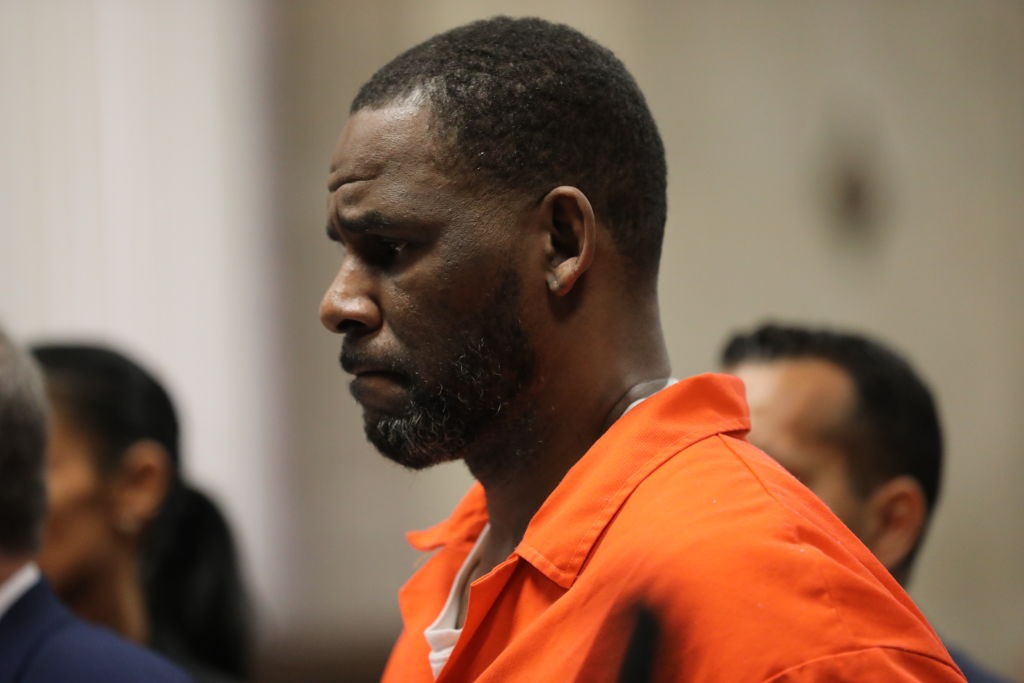 A federal judge in New York City has denied bail to R&B singer R. Kelly following his sex-abuse case. R. Kelly didn’t attend the hearing on Wednesday on a defense motion asking for his release on bond.

According to CBS News, U.S. District Judge Ann Donnelly agreed with prosecutors that he’s a flight risk and a potential threat to witnesses. R. Kelly is to remain detained in Chicago, where he awaits trial.

R Kelly, was arrested in July for allegedly using his fame to recruit young women and girls for illegal sexual activity, following years of speculations and accusations by various women.

FG wants to Bring Back Toll Gates on Federal Highways

“There’s no unfavourable situation with you, my God” – Busola Dakolo is Thankful on her Birthday