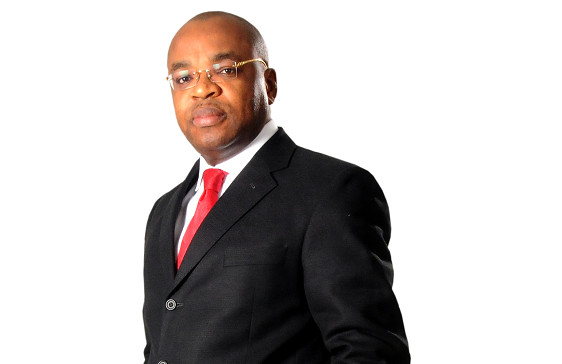 Should we tag this as Social media bill in progress? Just in case you were wondering how maybe the Social Media or Hate Speech bills can play out, here’s a glimpse.

According to Premium Times, a bank official identified as Michael Itok was remanded in prison for allegedly publishing “damaging and annoying” pieces on Facebook against the Governor of Akwa Ibom, Udom Gabriel Emmanuel.

Michael Itok, according to his Facebook profile, claimed he has worked as a steward to Governor Emmanuel.

Itok who works with Prudential Microfinance Bank was said to have whisked away by unidentified men around 7:30 AM. A colleague who confirmed the arrest said she was not there when Mr Itok was picked up, but that she saw a note he left for her on the office desk. “I might not be able to get his message word for word, but he said, ‘Please madam, any day I don’t return to work or you don’t see me, know that Udom’s boys have picked me”. Itok was then arraigned before a magistrate court in Uyo, by the State Security Service, SSS. He was indicted of writing various articles against Udom Emmanuel, and other officials of the state government.

The charge against the bank marketer reads, “That you, Mr Michael Itok and another now at large, sometimes in October, 2019 at 1000 Units Housing Estate, Idu Uruan, Uruan Local Government Area, within the Uyo Magisterial District did constitute yourself into a nuisance by publishing damaging and annoying articles on your Facebook page with the aim of harassing, blackmailing and bringing to disrepute His Excellency Deacon Udom Gabriel Emmanuel and other staff of the Akwa Ibom State Government House, and thereby commits an offence punishable under Section 6(1) (f) of the Akwa Ibom State Internal Security and Enforcement Law, 2009.”

What if We Give You & a Friend the Opportunity to WIN an All-Expense Paid Trip to Dubai for the 25th Dubai Shopping Festival? Find Out How to Grab It!