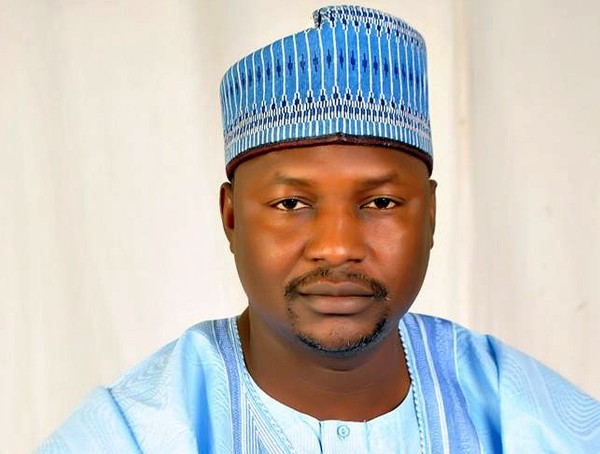 Abubakar Malami, the Attorney-General of the Federation (AGF), has asked the Department of State Services (DSS) to hand over Omoyele Sowore’s case.

The special assistant to the attorney-general on media, Umar Gwandu confirmed this in a statement on Friday, Premium Times reports. The letter reads in part:

The honourable Attorney General of the Federation and Minister of Justice, upon a further review of the case, has directed the immediate takeover of the prosecution of all charges in respect of Omoyole Sowore by the Federal Ministry of Justice, in line with the provisions of Sections 150(1) and 174 (1) (a-c) of the 1999 Constitution (as amended).

According to the statement, this development is to ensure speedy dispensation of justice in the case.

Sowore was rearrested last Friday, less than 24 hours after he was released by the secret police.

The DSS caused a scene while trying to arrest him in court, a move that sparked off an outrage in the country and globally.

The activist is accused of treasonable felony, money laundering and of insulting the president.