Adedoyin Adebayo: The Nigerian Woman Who Works in the Tech Industry 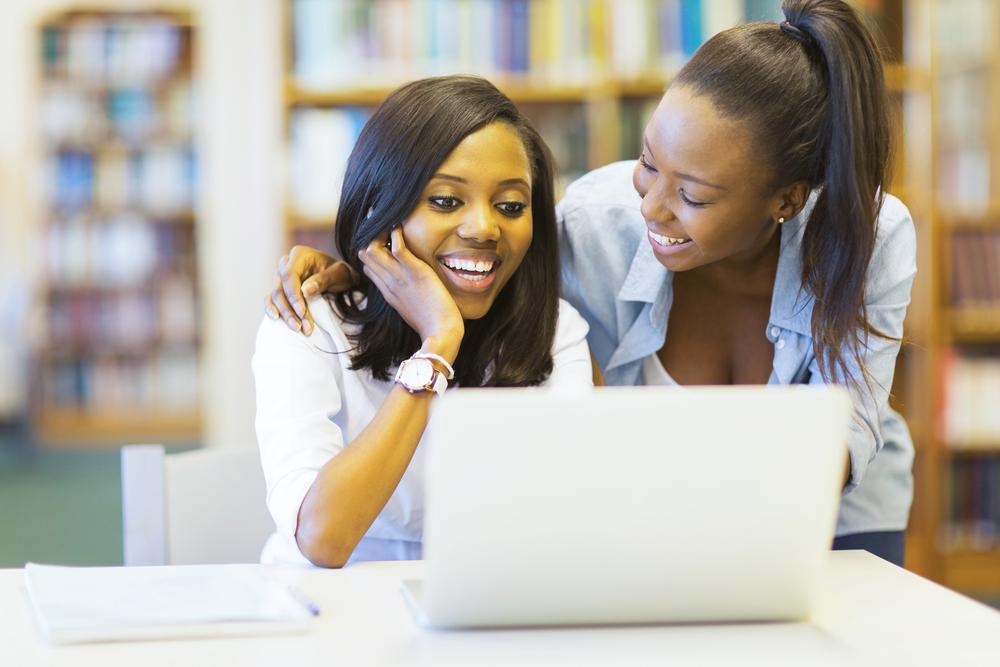 When it comes to hands-on skills, in-depth understanding and mastery of new and existing tools and technologies in the industry, the Nigerian Tech woman shouldn’t be lacking when compared, on a global scale, to her male and female counterparts in the industry.

More than ever, we see organisations being more vocal about creating a better and balanced work environment. While this increased show of interest is beautiful, practical steps need to be taken to make this a reality as there are still major gaps to be filled.

One such gap is the ratio of women to men in tech. According to the National Center for Women and Information Technology fact sheet, women hold 57% of professional occupations in the US, and out of those in professional computing jobs, women make up just 26% of the entire figure, which indicates that 74% of professionals in this field are men.

Nigeria boasts of a total population of over 200 million people with the male population being 50.6% and the female population at 49.4%. The Nigerian labor force is currently 62,447,234 and women make up 45.57% of that labor force, according to Trading Economics. Over the last two decades, the country’s ICT sector has experienced significant growth, moving from 1% of GDP in 2001 to about 10% now.

Globally, there is a rise in the percentage of women in the tech sector. However, there is still a huge gap to fill.

In order to build digital products that would better serve customers of all gender and address their questions and pain points, it is crucial to have more women come on board, take up tech roles and be actively involved in solving problems.

Over the past few years, the Nigerian tech ecosystem has experienced a gradual progression in the rate of its women workforce. Despite the progression, the percentage of females actively involved in tech professions is still arguably less than 10% of the sector’s entire workforce in Nigeria.

Unlike before, more resources and platforms are now available to learn tech skills. Tech visionaries, organizations, and independent bodies are also making progressive efforts to create more opportunities and avenue for more to acquire skills in tech.

More Nigerian women are now enrolling in tech courses, accelerator programs, etc., but it seems as though the majority are leaning towards the areas considered to be ‘less technical’.

A recent report revealed that there is an increased likelihood of gender-related discrimination in male-dominated workplaces.

Some hold on to a stereotyped belief that women do better in areas like design and should only concern themselves with areas such as UI/UX Design, Product Design, etc., since they ‘naturally pay more attention to details’.

A number of women stated that they’ve felt a need to have to prove themselves in workplaces to be seen as capable.

If we truly want diversity, a better and balanced work environment (and sector) is very important. It is equally important to put aside gender biases, stereotyped patterns and assign women the roles and responsibilities that their male counterparts take up.

Mentorship should be provided and more efforts should be put into teaching tech skills to even younger females at primary and secondary education levels, so they can grow into it.

Adedoyin is a writer, content manager and an entrepreneur. She is the founder of Dazzle Collectibles - an online retailer of eyewear in Nigeria.