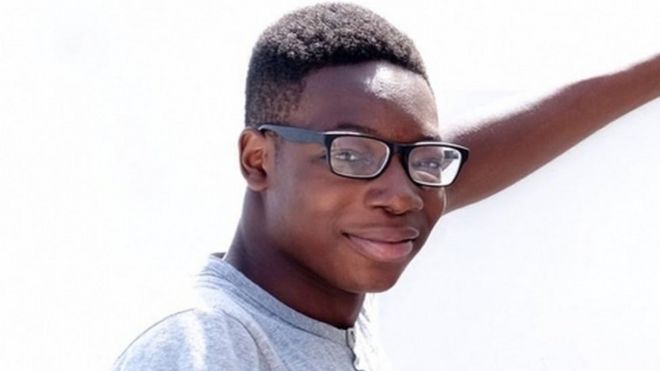 The police have arrested 7 suspects in connection to the murder of Khafi‘s younger brother, Alexander Kareem.

I believe this murder to have been a case of mistaken identity, perpetrated recklessly and with no regard whatsoever for human life.

We will continue to work hard to make sure those responsible are brought to justice.

Last week was the hardest day of my life, having to bury my youngest brother Alex. I truly appreciate you all for your support and your prayers. It hurt me so much that we were burying him while his killers still roamed free. 7 people have now been arrested in connection to my brother’s murder. Please keep praying that justice will be served and that his murderers will be convicted. They cannot cause this much pain and go scott free. God does not sleep nor slumber.

Alexander Kareem was a victim of a mistaken identity shooting in London, after leaving a convenience store at 12:40 am on June 8, 2020. A white range rover was later found burnt out nearby, few minutes after the shooting. 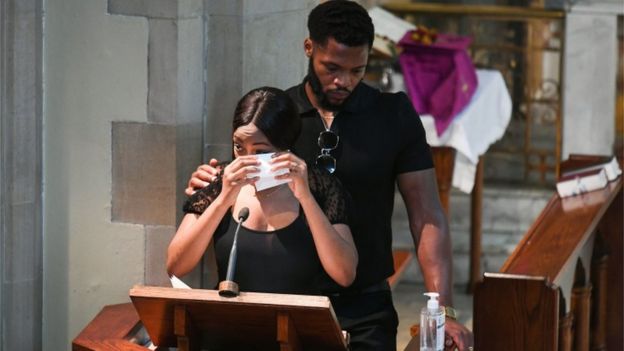 Alexander was laid to rest on July 29, at the Margravine Cemetery in Hammersmith, and Khafi requested that the burial be filmed because she wanted killers to see the impact they leave on families of their victims.

She also pleaded with anyone who had information on the accident to report to the police, for justice to be served.

To anybody who’s seen this (in the news) and is thinking this is just another black boy who’s been shot by violence, I want to tell you that is not the case. Alex’s life mattered, he had a future ahead of him, he’s not just another black boy. He had a family, he had friends, this is real. There are real lives that have been impacted, real people who are broken. There are so many people who have turned up today and we are here for justice.

I am begging whoever knows anything please find it in your heart to come forward. I feel bad that we’ve had to bury Alex and his killers are still not found, can he really rest in peace when his killers are roaming around?