Omah Lay confirms Arrest in Uganda says "Everything Would Be Fine..." 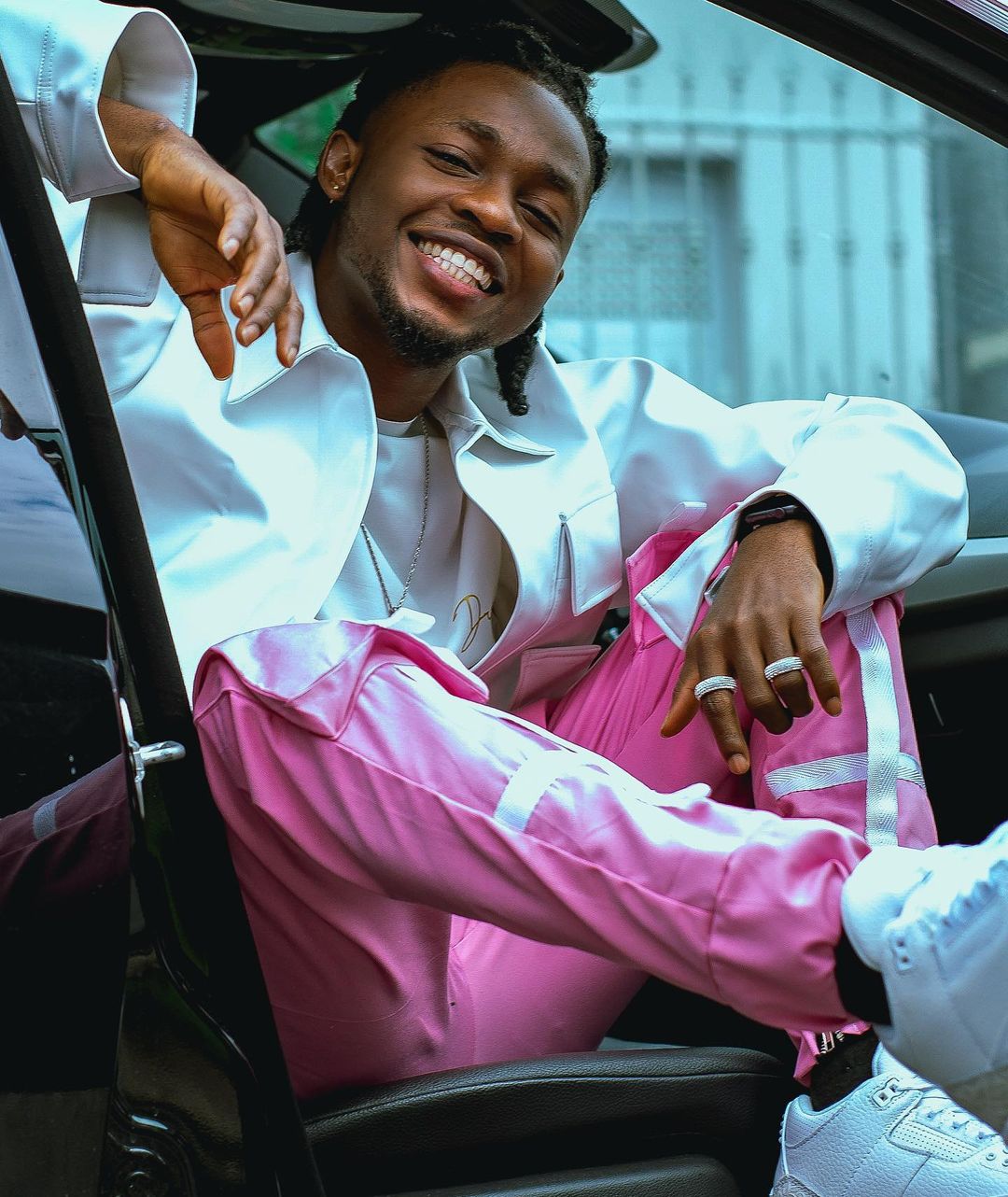 On Sunday, Ugandan news outlet, The Independent, reported that Omah Lay got arrested by Katwe Police in Uganda alongside Tems after performing at an event tagged The Big Brunch, which held at Speke Resort, Wavamunno Rd, Kampala, Uganda.

According to The Independent, the concert took place on Saturday after the singer and organizers were warned from performing at the concert. The report said Omah Lay and other performing artistes were being charged with doing “acts that are likely to cause the spread of infectious disease Covid-19.”

We have arrested them and are also looking for the area Officer in Charge of the Police Station for failure to detect the criminal acts that took place in his area of jurisdiction.

On the onset of the COVID-19 pandemic, the president directed that music concerts should be stopped and the directive still stands. We condemn the acts of some selfish individuals, who are bent on violating the directives on COVID-19 to make money and risks the lives of many Ugandans.

Nigerian Artist Omah lay has been arrested by Katwe police, the manager of the venue one Dungu Ivan and the Events manager Prim Kasana are also in custody. More details to follow.

Giving an update on the arrest, Omah Lay took to his Twitter page assuring fans that everything will be okay. He wrote:

Yes I’m with the Ugandan police… something about the show from last night. Everything would be fine… Omah
Oluwa na him comfort me

Oluwa na him comfort me ✊🏿

In a new update, Nigerian music and entertainment consultant, Bizzle Osikoya revealed that Omah Lay, Tems and her manager, Muyiwa Awomiyi a yet to be released. Adding that his now-deleted tweet which confirmed their release, annoyed the police.

You Probably Didn’t Know this, But Somi is the First African Woman with a Grammy Nom in Jazz Category