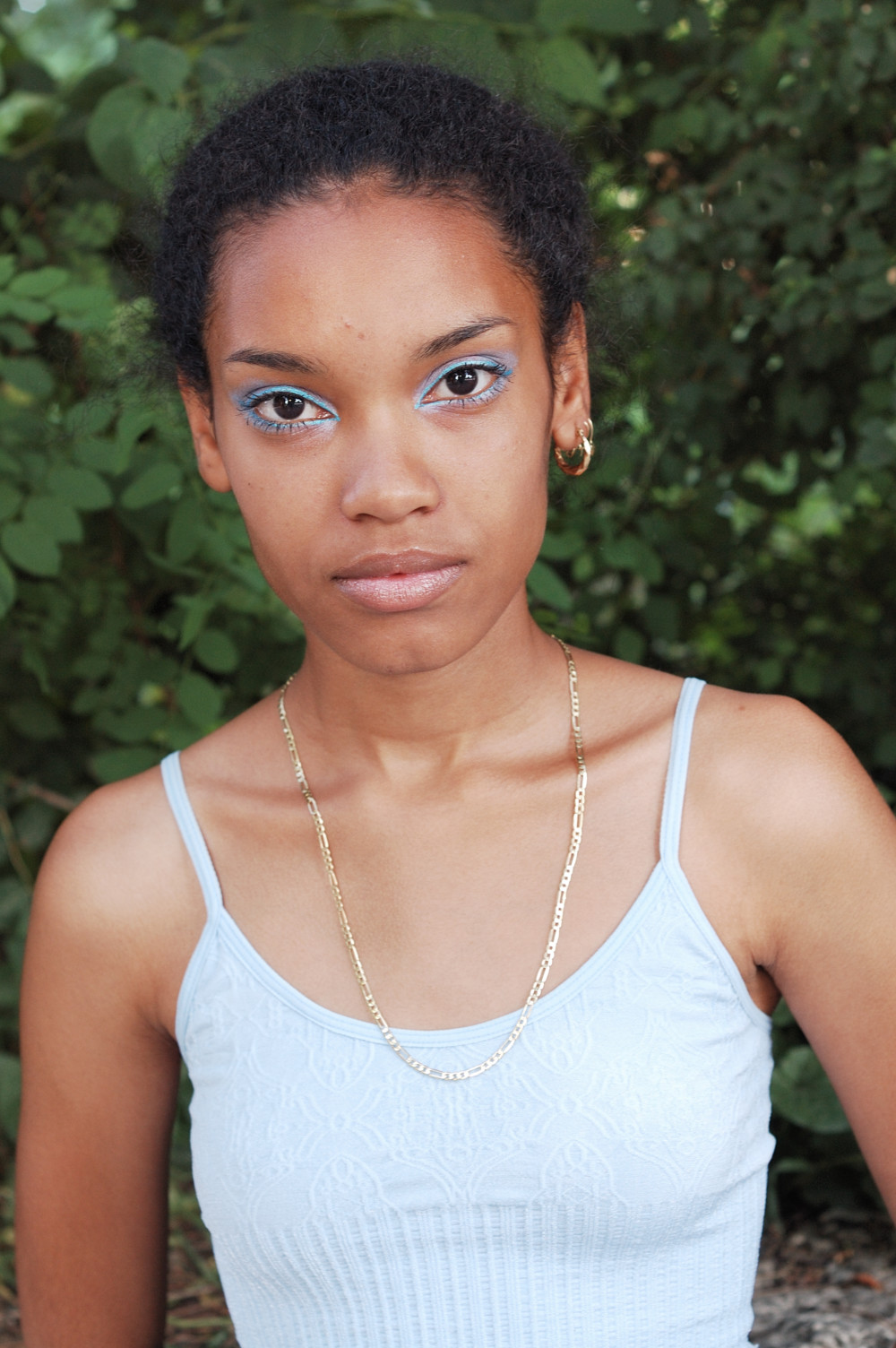 On days like that, when the rain fell heavily preventing us from going to the farm, my mother told me the story of her first love – my father. With a deep smile and tears welled-up in her eyes, she told me about Mazi, the first man to see her nakedness.

They met on an Eke market day. He had accompanied his father to the market to buy tubers of yam. She noticed his tall frame, as he strode behind his stout father. His face was squeezed tight from the beating he had received from the hot dry season sun. She quickly called their attention to her father’s boots, where yam tubers of all sizes lay helplessly.

Young girls never sold yams in Uga village, but my mother’s father believed she had a good luck charm.

“Aku knows how to make them come, please let her come with me,” He would tell her mother when she tried to protest.

Excited, she would prance behind her father and brothers as they walked to the market, smiling all the way. Beyond the fact that she would be free of house chores for that day, the sights at the market always gave my mother an unexplainable joy.

Mazi was the first to see her beckoning from a distance. He tapped his father, pointing to where she stood.

As they approached, she signaled her father. He would be the one to attend to them since the boy came in the company of a man about his age. In Uga, it was disrespectful for a girl to sell yams to a man.

My mother always shook her head when she narrated how Mazi left his father to come talk to her. She said her brothers glared at him but he was not intimidated.

“What is a girl doing in a yam barn?” He teased her when she would not answer his greetings. She wanted to talk to him too, but it would be rude to speak to a boy in the presence of her brothers. So she kept a straight face and called out to potential customers as they went by.

“I’m from Odom.” He did not give up. He kept talking till his father called his attention.

“You have abandoned your mission because you saw a woman,” he chided him, amusing her father and her brothers. Their goods were lifted unto Mazi’s head and they made their way out of the market.

She hoped he would turn around to look at her as they left. She wanted to smile at him. But he kept pace behind his father, undistracted. Maybe the load was to heavy for his neck.

Many months passed and their paths crossed again. This time, at the Uga stream. “Who do we have here?” Mazi gasped when he saw her sitting by the river with her friend Mma, washing clothes.

My mother’s eye twinkled when she got to this part of the story. She said seeing him again was like a breath of fresh air. Like, she had been holding her breath since that day at the market, and seeing him made her breath again.

“Of course, I did not act like I was excited,” my mother would boast. I need not question from where I got my pride.

He had come to the stream to wait for some friends with whom he went hunting. Mazi put his hunting bag down, and sat with them.

“Your father was such a funny man. Mma my friend almost toppled over from laughter that day,” my mother would chuckle like it was only yesterday.

His friends showed up and he had to go, but he had to be sure that he would see her again. He gave her his necklace and asked her to meet him at the same spot in four days.

My mother would touch the necklace around her neck and smile. It marveled me that she still had it.

They met on the appointment day and again in another four days. The stream became their meeting point. My mother said theirs was not love at first sight, for they fell in love with each other again, every time they met.

Soon, standing or sitting by the stream was no longer comfortable. My father build a small shack in the forest where they could meet. Their relationship remained discreet because my mother’s brothers promised to kill any man who dared come near their sister.

“That was my lot, for being an only daughter,” my mother would say.

“Aku, what if I wanted to marry you?” Mazi asked her once when she had to rush home because her brothers had begun to suspect her movements.

“Then come with your kinsmen and make an honest woman out of me,” my mother said she slept smiling that night. The thought that she would be married to Mazi, the love of her life, was worth more than precious stones to her.

One day, my mother woke up vomiting. She felt very sick and she knew it could only be one thing. They had drunk once, very deeply, from the wells of their passion.

“It rained heavily that day and I was catching a cold.” Her voice softened when she relayed what happened in the love shack that fateful day. “I should have ran home in the rain, but my soul craved the warmth of his body.” She smiled.

“He did not want to go all the way but I begged him to. I felt so alive in his arms, I desperately wanted him to make me a woman. There and then.” I could hear in her voice that she did not regret any part of it.

“The ground was wet, so he lifted me unto his waist.” At this point, my mother would pause abruptly, like she forgot I was only a child.

She said she covered the vomit and looked around if anyone had seen. She thanked her stars when she saw no one, and rushed in to wash-up.

He did not show up that day, or the next. He did not send anyone with a message, like he would when he would not make it.

She began to worry. Odom was just few kilometers away, but Mazi had made her promise never to come without an invitation.

Two months passed and there was no word from Mazi. My mother had become a shadow of herself. Surely, her pregnancy was found out and her brothers threatened to roll heads.

Crying, she led them to Odom in search of Mazi, her lover. Chanting songs of war, her brothers raided Odom village till they found Mazi’s father’s compound.

They found the man sitting in the yard, staring into space, misery written in his eyes. He was the same stout man Aku had seen that day at the market.

My mother fainted when he told them that Mazi had died. They had heard about the war between Odom and Guga, but she had not the slightest idea that Mazi was a warlord.

“His friend brought this back from the front.” His mother handed my mother his necklace when she had regained consciousness. “He said Aku will come for it.”

And so it was decided: If I was a boy, I’d be brought to Odom to live with my father’s parents. But, if I was born a girl, my mother could keep me.

My mother spent the rest of her days raising me. She refused to give herself to another man.

I was fifteen years old when she died. She was ill for many months.

“May this love that your father and I found be your portion in this life, my child.” She put my father’s necklace around my neck. My face wet from the fountain of tears that poured from my eyes. Her eyes were dim, her lips curved into a smile and she breathed her last.

Your Better Self with Akanna: 5 Ways to Deal with Fear

Adefolake Adekola: Oil Spillages Have Even Worse Effects Than You Think

Uloma is a Writer with interest in Public Relations and Human Resource Development. She gains pleasure in Music and Art. She chooses not to take credit for her work, she believes that inspiration is Divine. She also believes that Creativity will save this world. She runs a personal blog, myrapestoryphotography.wordpress.com.