Nkem Ndem: 7 Types of Beggars on the Streets of Lagos 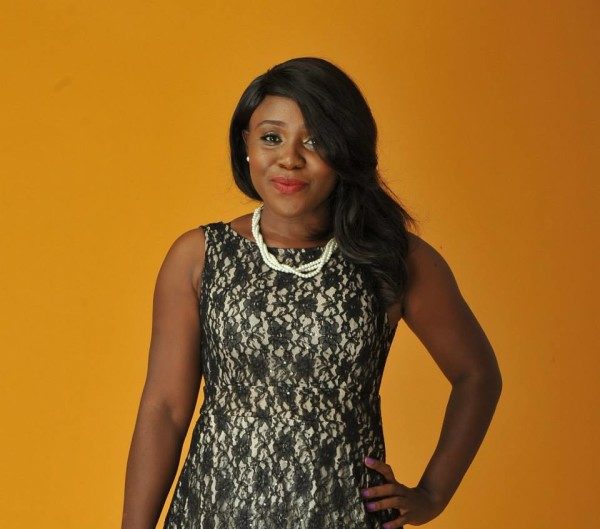 In Nigeria, especially Lagos, giving alms to the street beggar is an everyday occurrence as there is the traditional belief that it brings good luck, and the religious consider it a form of obligation. There have been debates over the years, however, on the cause and effect of giving handouts to these beggars. The key argument is that giving to them endangers their lives in many forms and also makes getting them off the streets extra difficult.

No doubt, it is difficult to grapple the distressing sight of fellow humans living in horrid conditions, but in truth, it may be easier to weigh the situation of the beggar before you give in to your desire to bless them with alms. Some of these drifters are no longer just individuals garbed in dirty filthy clothes sitting around the roads with their arms outstretched, begging for alms; They are now also camouflaged as regular people walking the street ,colonizing every part of the city and covertly harassing common citizens in a bid to satiate their greed or grow their begging trade.

Of course, there is always the rotten apple in every barrel and seeing as it is one week to Christmas – the season of sharing love and giving, you may want to close your eyes to the bad lot and give to these street beggars anyways…but before you do that, if you are in Lagos, read on to know the different kind of beggars there are, that way you are informed enough to know which is more deserving of gifts.

The Destitute Beggar
This is the classic beggar. The destitute beggar is the dirty, haggard, impoverished and pitiable soul lodged on the roadsides or under the bridges without a home or source of living. These set of people are unable to participate and compete in the workforce, and do not have anyone providing their welfare. Worse, they have no clue on where to go to for help, and so resort to handout from strangers for survival. It is usually difficult to pass by these people without dropping a coin or note; however, you can do better by pointing them to organizations (charities and churches) that can offer them long term restoration.

The Disabled Beggar
Have you ever been trapped in Lagos traffic and a tap on your side window reveals a physically disabled citizen asking for sustenance? The experience is usually heart wrenching as you are most times compelled to wonder: How did he live through his youth? Does he not have a family? What were his ambitions? The disabled beggar is another classic, and usually includes an amputee or someone infested with an extensive or terminal disease. Sometimes, these beggars sit in groups and usually have their ‘pimp’ not too far away. You really should not turn your back on these people.

The Mother-of-many
This kind of beggar is very easily encountered around market areas and strategic road corners in Lagos. A woman shabbily dressed, usually with sunken eyes that express her dire state of helplessness, sits with a number of babies, sometimes wailing continuously to draw attention and pity. They usually tell the sorrowful story of how they were abandoned by her husband or how she and her husband lost their jobs. These beggars who are hard to ignore, request for cash donations and food supplements from people who stop-by to offer assistance. There have been rumors that some of these beggars actually borrow these babies from other women and they work as a group, however, whatever the case, it is usually best to alert organizations to cater to such people, pointing them to the location of the beggar so they offer help where needed.

The Settle-Me road Lords
These are possibly the most annoying of the different beggars encountered in Lagos. This “settle-me” road lord is not your typical beggar with a genuine need and seeking for assistance. They are able-bodied individuals who lurk around busy areas demanding for privileges that they do not necessarily deserve. They target certain people either because they look affluent or vulnerable. Most popular are the ones on the island who stay around areas with bad roads, they help victims whose cars get stuck and then demand to be settled. These kinds of beggars usually work in groups and can get very belligerent, especially if you encounter them around their area.

The Stranded Professional
These are the newest breed of beggars. They are not shabby looking or haggard in appearance. Some of them wear very expensive clothes and perfumes. They are the group of people who accost you with stories of how their wallet was stolen or they ran out of cash and are now stranded in a particular location, with no funds for transport. Some of them even claim to be unfortunate tourists or travellers looking for funds to get on with their journey. While they are not dressed like the classic beggars, these people can be as equally persistent and annoying. If the amount you offer them is not up to their expectations, they get on with repeating their story, really emphasizing on the sad nuances of that tale, coaxing you into giving more.

The Entrepreneur Beggar
These “entrepreneurs” are pitiable but can be quite the nuisance as well. Have you ever been in traffic and a man comes to wash your windscreen without your consent and afterwards askes for recompense? Or have you been in the market and seen some ladies offering to beautify your skin with henna patterns and asking to be tipped afterwards? While these beggars are making an effort towards making a living by finding creative ways to earn money instead of just asking, they can be very annoying – especially when they are forcefully offer a service you do not particularly need or are averse to.

The Child Beggar
The child beggar is the child on the street that runs after you, tugging at your clothing, asking for handouts or financial assistance. Usually their parents sit not too far keeping a watchful eye while they go about begging. It is hard to ignore these children as their chants have a way of appealing to almost all kinds of people. It is best to give this kind of beggar food or clothing rather than cash, as they benefit better from those than cash – which are taken away by their parents. You can go further to make this child’s Christmas spectacular by donating clothes and toys.

Have you encountered any of these beggars in Lagos? Or have I missed out any? Let me know in the comment box below. It is certainly more blessed to give than to receive, and so, as you celebrate this Christmas, keep in mind that the holiday is not all about merry making and discount shopping, it is essentially a season of love and giving; and charitable giving is surely the way to go. Look for a way to bless a life… it is as easy as giving to a beggar on the street.

#BN2015Epilogues: Amaha Decided to Focus on Her Talent in the Year of Regenesis