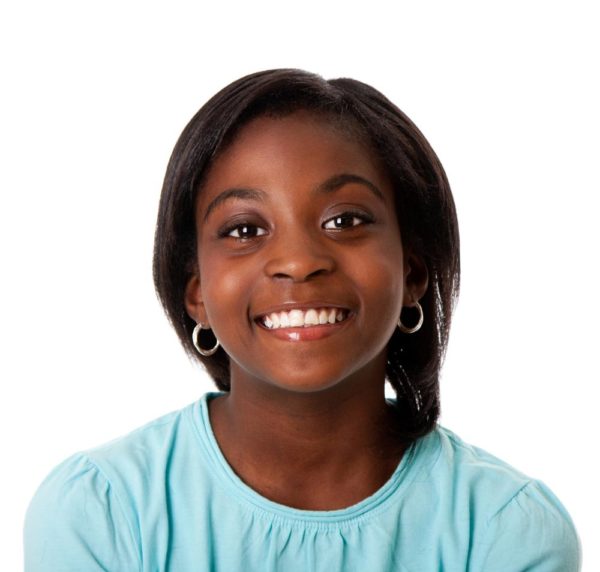 Children did not like to eat the strange tree-like things called ‘brokly’. They had teddy bears and parents who told them they loved them. According to Cartoon Network and Nickelodeon, that is. This however, was not my story.

In place of broccoli, I was fed bitter leaf. ‘I love you’ was not a thing in our home. It was too crass for our ears. Although even in what was unsaid, I was happy because I knew I was deeply cherished.

Aunty Toyin, father’s younger and only sister, came to visit often because she was jobless. At least, that is what Mother said. An unexpected knock on the door was soon followed by the unrelenting spirit of tension that haunted Father’s relatives. I was always at the centre of it. Sometimes it was her ‘tut tut’ when I asked and Father gave me another piece of meat. I imagined the force of her tongue slicing her throat, so that blood gushed out like water from the fountain in Chicken Licken’s car park. “What’s your business, you stupid, foolish woman?” I would think angrily, as I stared at the face that quite resembled mine.

Other times, it was her jeering when Mother was in the kitchen “Kemi! So you don’t know how to cook ehn?! You won’t find a man to marry you!” The last time she said that, I calmly told her that my husband and I would hire a maid, to which she smirked and replied that he, if I did find one, would leave me for the maid.

I knew she was right.  Even Nollywood movies insinuated it. It was there in the stories about men who slept with their maids, secretaries, or in extreme cases, a mad woman in the neighbourhood – either because their wife could not cook or had no children.

Later that day, my neigbour, Moyo came visiting, so I tearfully narrated the whole story to her. “You should have told her that you and your husband would buy food if need be”, Moyo said as she helped gather my books and toys ahead of the long trip Mother and I were about to embark. Mother had been talking about this trip for months, now it was finally only weeks away .

On the day our suitcases were thrown open for anyone at the airport who cared to see and the oyinbo official sifted through our belongings, I felt shame course through my body. But I knew it was worth it, as he finally let Mother and I through the gates to join Father who had been waiting for us on the other side.

We were finally free from stupid, foolish Aunty Toyin.

Akanna Okeke: No Seeds in the Soil

Moyo Adenmosun is a chemical engineer by day, a writer of songs and stories by night. She greatly enjoys rendezvous with friends in rustic cafés but is still yet to be convinced that chocolate and coffee taste nice.