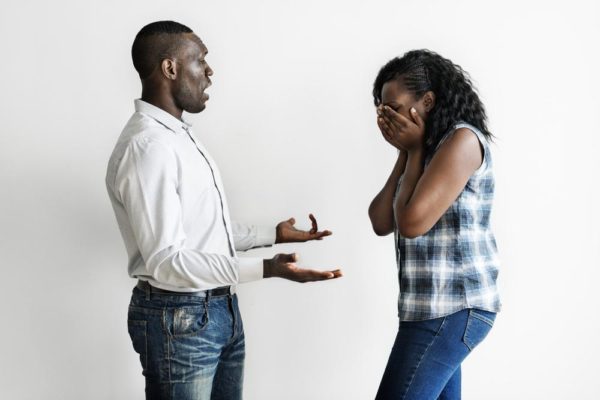 “Sade! I’m never letting you go ever again…Please forgive me”. My ex boyfriend, the source of the turbulence in my life was before me.

Farooq fell on his knees right there in the middle of the mall begging me to take him back, with his date looking on, flabbergasted.

Farooq  totally unaware, continued to plead with me.

I quickly removed my jacket and covered his head.

He got up and I joined him under the makeshift cover, then we burst out laughing.

“Omg Far, you are such a piece of work!”

He kissed me and my heart missed a beat. It always did for him. He was my weakness and he didn’t even know it.

I didn’t say anything. I couldn’t. Far was so unpredictable, one minute he’s here, the next he’s not.

People had gathered by now, we could hear whispers and I saw feet from under the cover of my jacket.

We tried to figure out the exit and holding hands we walked towards it, totally blind.

I could hear the cameras clicking away and the excited voices of people nearby. We would definitely be on a gossip blog soon. I could already picture the headline, “Love in a Jacket”.

“Let’s make a dash for it”, I whispered.

“Okay”, he said just as he stole a kiss.

I removed our cover and we took to our heels admist cheers from onlookers .

It was alway fun with Far. Never ever a dull moment.

But at what cost?

Out of breath, we made it to his car laughing. He stopped suddenly, hugged me and whispered… “I missed you”.

I missed him terribly, but I wasn’t going to say anything.

“What are you doing here anyway?”

Good question I thought, trying to pull myself together.

I had a date. I checked the time. Damn! I was late.

“Excuse me? It’s not like you came here alone either…speaking of which, where is she?” I asked mortified.

Muffled laughter. His eyes were twinkling.

“I guess there was no space for her when we ran off”.

“Far!” I screamed, “you just left the poor girl in there?”

“She’ll find her way home, she was ready to leave me for another guy she was ogling in the mall anyway, let me just buzz her”

She apparently hung up on him while he was trying to explain.

“Goodbye Far”, I said, reluctant to leave him.

“If you go back in there, I’m coming with you and sitting in on your meeting”

“Farooq Afolabi, you will do no such thing!”

“Sade Adepoju!”, he said, mimicking me “wanna try me? C’mon, just call to say a car hit you on your way down or just tell him the truth, tell him you are with the love of your life.

“I hate you”, I said, sliding into the passenger’s seat of my ex’s car, as he held the door open.

“I love you too baby”. He kissed me again.

What was I gonna do with this boy and this rollercoaster called our relationship? We were exes every other week.

“Babe, you won’t believe what happened last week o. Gosh, been dying to tell you. Remember that shirt I told you I lost some weeks back? Guess where I found it?”

Just like that we were back together, laughing, gisting. The fight from two weeks ago completely forgotten.

Will this rollercoaster relationship with Farooq ever end?