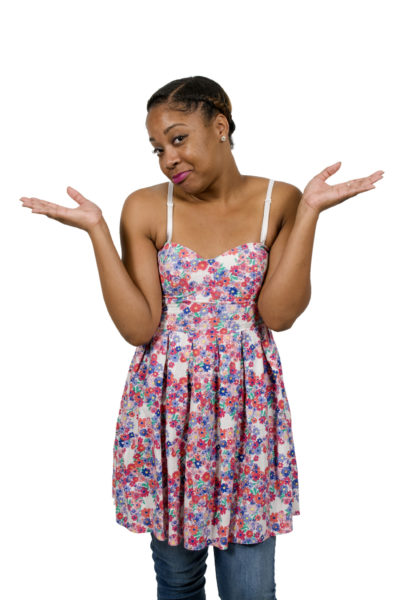 Growing up in a Yoruba community, one thing I have heard a lot from people around, either to me or someone else is “Am I your mate?” To be honest, I could not make sense of the whole obsession with “Am I your mate?” I remember getting into disputes with my older sister growing up, who is three years older, and she would constantly refer to, “I am not your mate.” Most times, I was not sure what I have done wrong or what might have preceded that.

As an adult, I see relationships suffer because of this “age” and “respect me” obsession. I personally do not obsess over age. In my church community, we call each out by our first names. I like the simplicity and also the open conversation that we have. People freely speak their minds. I am not against the seniority aspect of the Yoruba culture. Meaning, I am not against calling people, Brother so so and so or Sister so so and so. I think it is a beautiful aspect of Yoruba culture and a sign of honor for Yoruba people. What I do not reckon with, is the obsession over it. And also the fact that some people use that seniority to abuse and lord over others. It is imperative to understand that respect is of the heart. However, I also understand that low-context cultures including the Yoruba culture, also value outward expression of respect.

As a parent now, what is important is training older siblings that seniority does not mean that your younger one’s opinion and views are inferior to yours. Parents should learn to instill in their older children that your younger ones are not inferior to you and they also deserve a mutual respect from you. There is no doubt that older children takes on a lot more burden and responsibilities than the younger ones growing up. This makes the older ones have a sense of entitlement. I remember being in high school in Nigeria and looking forward to be in SS3 because the opportunity to order those in the junior classes around as much as I wanted. This was more of a retribution for the treatment that I have received as junior student in high school. I do understand that is common among all Nigerian schools and not particular to Yoruba people. Contrary to the values and culture I was raised in, my Christian value has taught me to speak out and defend those who are weaker and younger than me. I truly struggle reconciling my Yoruba culture and Christian values.

There are those who struggle communicating because they are not sure how to approach others who are slightly older than them or slightly younger than them. That has impeded relationships that could have blossomed beautifully. When Yoruba culture is well refined with our Christian faith, it produces maturity, kindness and care. But an unrefined Yoruba culture produces domineering spirit and frivolous rivalry and competition.
This is not an article to attack Yoruba culture. I am proud to be of Yoruba decent. And at the end of the day, your community is what makes you. But the goal of this article is for us to refine ourselves to encourage and inspire others but not to Lord over others. Respect is a condition of the heart. If we can listen to each other’s heart, we would see beyond the superficial act of respect.

The Daily Vulnerable by Chude Jideonwo: “I Have No Baggage”