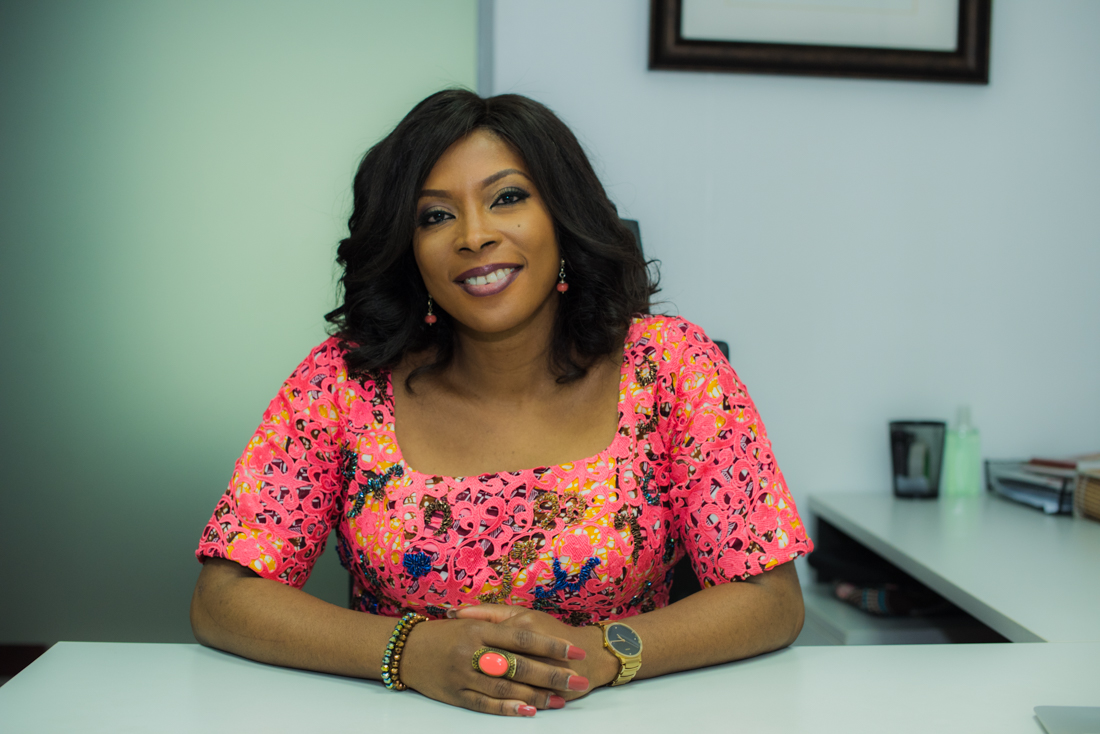 It’s August 2015. I’m browsing the Internet and I see a news item. Julius Yego, a Kenyan javelin thrower, has just won the Olympic gold medal. I am gladdened and moved. Moved because I know the story of Julius’s very humble beginnings. This would be a very unlikely success story if the script was written with conventional wisdom. Can we really be so effective at changing the course of our future? Based on Julius’ story, and that of many unsung persons who have had similar experiences, the answer, I would argue, is yes.

Julius Yego was born into a modest family in Kenya. He had a passion for sports and took an interest in javelin throwing. His friends and family advised him to take up running instead. In his words, “in Kenya everyone is a runner.” That was predictable, the road most traveled. Julius, however, did not want to be part of the crowd. He wanted to chart a new course for himself.

He trained rigorously to develop his physical ability. Browsing the internet, he found videos on YouTube of javelin throwers around the world, some of them champions. He watched how they trained and incorporated the same techniques into his training regimen. By observing other international players in this way, he realized the sport was within his grasp. He thought, “I can beat these guys.”

Julius could not afford world class coaches, so the YouTube videos filled those shoes. He developed the nickname “Mr YouTube Man.” In his words, “I was alone, just me and the YouTube videos.” With persistence, hard work, and determination, Julius extracted every lesson he could from the videos and mastered his craft to the point of winning the Olympic gold medal.

This story may not be unique to some. There are pockets of people around the world doing great things by getting online. Things become more interesting, though, when we ask “how can we be more deliberate about creating more Julius Yegos?” Rather than wait for the few who are particularly proactive to create lighthouse examples here and there, how can we intervene to create such transformation at scale?

Challenges exist at different levels. I make the distinction between first level or first generation challenges and second level challenges; through to third and fourth level challenges. From my perspective, first and second level challenges are primary issues that have already been tackled by someone somewhere in the world and require little or no new innovative thinking. For these, solutions already exist, and there is no need to reinvent the wheel. Moving up the funnel, third and fourth generation issues are those that require new thinking, innovation, and disruption. At the level of basic first generation issues and opportunities, we’re essentially in catch up mode and need a sense of urgency to get us to a level playing field. As an example, access to electricity is a first/second generation challenge, whilst the Internet of Things would be a third/fourth generation challenge. This is because power generation is not a technical challenge – the technology exists, the process is well understood. However, lighting up the entire continent cost effectively, and in a timely manner, requires innovative thinking. Leveraging existing tools and techniques to achieve a basic level of competency and operational excellence is a first generation challenge; developing new tools or new ways of creating value and solving problems can be a fourth generation opportunity.

I would assert that part of what is holding us back in Africa is that we are still grappling with first generation challenges. To accelerate growth and development, we need to adopt a conscious process of collating, mining, and disseminating information by creating specialized knowledge networks. For example, to create more Julius Yegos, the Nigerian Sports Federation can develop a knowledge network that provides access to cutting edge thinking, techniques and best practices in various fields of sports; and make this available to Nigerian athletes. This is information most would not be able to acquire or afford on their own and can serve to build capacity and raise the game. Knowledge management is the process of creating, sharing, and using information in alignment with key strategic objectives with an end goal of value creation.

Agriculture is one of the areas we look to in diversifying the economy and can be a great source of exports and contribution to GDP. Knowledge networks can play a key role in transforming agricultural output at the grassroots. Another real human story comes to mind, that of Joseph Matere — a village farmer in Kenya.

A few years ago, Joseph planted a crop of potatoes. As they grew, he noticed the leaves were infected with an unknown disease evident in a whitish substance eating into the leaves. This was unfamiliar and he was in danger of losing his entire harvest. He could not find answers in his immediate environment and turned to the internet, using his mobile phone to do a search based on the symptoms. He found information identifying the disease and learnt it was caused by a particular breed of ants and could be cured by sprinkling wood ash on the plants. This saved his harvest that year and that of his colleagues who were also experiencing the same problem.

Joseph discovered the power of information and decided to be a conduit for other farmers and villagers who did not have the access or the understanding that he did. He thought, “How can I create an internet that my mother can use?” So he created a local bulletin board and invited farmers to post any questions they needed answers to. He would research the questions online with his mobile phone and post the answers on the bulletin board. Joseph had essentially created a knowledge network in its most basic form.

What would happen if we created a knowledge management framework similar to Joseph’s simple idea? In the field of agriculture, field agents (these can be farmers themselves) can be assigned to collate issues, questions and discoveries, which would be passed onto knowledge workers that research and disseminate information. Farmers can be equipped with a simple app on their phones through which they post onto the network or access information from it. The knowledge network would not only be reactive, providing answers to problems posted, but proactive in seeking out cutting edge tools and practices.

In 2016, a type of moth called Tuta absoluta attacked tomato crops and destroyed over 80% of tomato farms in Kaduna State and swaths of tomato fields in northern Nigeria. Nigerian farmers described the outbreak as “tomato Ebola,” after the deadly disease that devastated west Africa in 2014. Tomato prices shot up as a result and more than 200 tomato farmers in the region suffered losses of more than one billion Naira from the disease. Tuta absoluta, which originated in South America and spread to Europe and Africa, quickly develops resistance to pesticides, making it difficult to contain. Some practitioners attributed escalation of the problem to deficiencies in the agricultural extension service, and the fact that 80% of Nigerian farmers were not educated on new dynamics and solutions to agriculture. If we had a knowledge network as described above focused on agriculture; and serving as an empowerment tool for the agricultural extension workers (making them knowledge workers), perhaps this situation could have been predicted and avoided, or prevented from escalating.

This can be taken to many levels including access to markets, demand and supply information, funding, etc. It can also be applied to practically any field. Trade associations come together to develop supportive communities. Most of the time, these conversations are around access to capital (Esusu and other forms of savings and money lending), creating better working conditions, better pay, etc. What if these trade associations became knowledge networks and traded knowledge as a currency for growth?

To accelerate growth and transformation in Nigeria, we need to be creative in finding solutions to local problems. This includes quick and effective ways of capturing and utilizing information that already exists, as well as innovative thinking. The reality is that if we get more effective at solving first and second generation problems, that frees up space to operate at the level of third and fourth generation thinking, to innovate and think up new possibilities.

BellaNaija Presents My Partner is a Feminist: Deji says a Relationship Where Both Parties Are Equal Is Just Different

Juliet Ehimuan is Country Director at Google leading Google’s business strategy in W/Africa and Next Billion Users initiative in Africa. Named Forbes top 20 power women in Africa, and featured in BBC Africa Power Women series, Juliet is a thought leader on digital business strategy and leadership. She is the Founder of Beyond Limits Africa, a leadership and organizational capacity building initiative. Links to the stories highlighted in this article can be found online: @jehimuan. Juliet was also featured as a Guardian Woman.