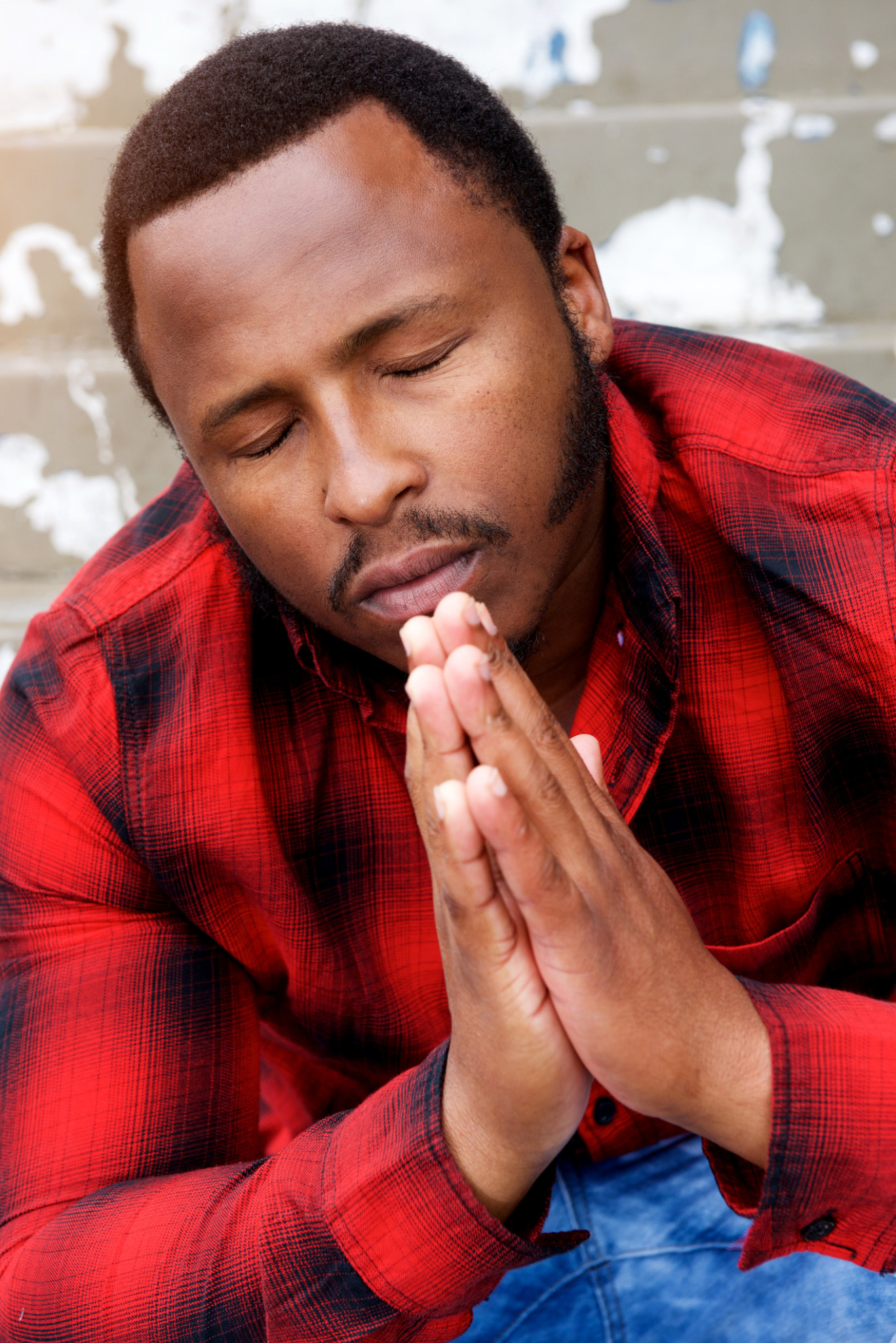 You see, it was supposed to be a night like any other: early dinner, late night action movies in the living room, and a cup of green tea or a glass of red wine. It was supposed to end with one of us draped on the other with the movie still showing, one bearing the other’s weight with patience and grudging affection. One of us always ended up sleeping on the other during our “us” moments. It almost always ended this way.

But nothing prepared us for the gunshots that shattered the tranquillity of the night. Or the bursting open of our front door, ushering in three hefty men wearing clown-like masks, ordering Dami and I to go on the floor.

Nothing prepared me for the booming voice that demanded our valuables. I tried to hold on to Dami as one of them snatched her up from the ground, asking her to lead them to where the valuables were kept.

I tried to protest because I knew about my Dami’s emotional fragility and feared for her safety.

“Please, I am begging you. Take me instead of her, ” I begged.

“Oh boy, shut up o. Who wants to take her sef?” The cold end of the barrel touched my occiput, leaving me with a dread like nothing I’d ever known.

“Maybe he wants us to take her,” the second person in the room said with a coarse voice, so raspy it was amazing he could even talk.

“Yes, Master,” one of them agreed.

Without looking, I could feel the lecherous glee of the man beside me, even as he adjusted the barrel on my head.

“Bring me his woman,” the master called out. “He brought it on himself.”

The men chortled as a wave of nausea and terror fell over me.

“Please, I am begging you.” I did nothing to hide the tremor in my voice.

“Silence!” the man beside me bellowed. Then he called out more harshly, “Rocket!”

I felt the tears stream down my face as I began to plead incessantly. My wife had just been delivered of a baby boy a week ago, I told them. The rest of my words were lost in the passage between my brain and my voice box because someone hit me so hard, everything in me ceased. Darkness was all I found.

When I came to, the horror was just unfolding.

Dami was pleading and praying as she was being manhandled down the stairs.

Her assailant shoved her so hard, she tumbled down the stairs and landed at the feet of the one whom was called Master.

I tried to plead as I watched him fumble with his belt and the fly of his pants but the voice didn’t seem like mine anymore. Neither were my limbs.

“Please, sir.” Dami rose to her knees and placed her palms in front of her in supplication. Her assailant looked around and saw where the baby laid miraculously unperturbed. He walked up to the cot and rattled it so hard, the baby began to cry. What happened next, felt like something from the movies.

Dami got up, charged at the man and landed a blow to his face with all her might, screaming, “Leave my baby alone.”

I knew a day was coming when Dami’s ill temper would get us all in trouble. I just did not know it would cost us our lives.

That gleam in her eyes meant one thing: trouble. The hornet’s nest had been stirred and my Dami had entered her place of no return without heads rolling. It was about to go down and ugly.

The man recovered from his shock and struck Dami so hard, she stumbled sideways but found her feet quickly. Dami lurched for his gun and began to wrestle with him.

I laboriously lifted myself off the ground, into a sitting position, using the wall behind me as a rest as I watched helplessly. The other two men were having a time of their lives, sniggering as Dami and her assailant wrestled for his gun.

“Oh boy, that woman strong o. She go beat you o,” Master said wiping tears off his eyes in hilarity.

“Dami,” I croaked, as I felt my heart trying to break out of my chest. Its staccato would kill me if Dami’s foolishness didn’t.

“Dami.” My voice was getting stronger.

“Dami!” I heard myself shout.

“No!” Strength like no other came from within, pushing me off the ground and toward him as I heard the shot.

It was supposed to be warm. I heard somewhere that blood should be warm when oozing out of the body. But this was cold as I felt the wetness overwhelm me.

I looked up to see Dami with the bathroom bucket in her hands.

“Tayo! What kind of sleep is that? You pushed me out of the bed.” Her eyes had a mixture of irk and worry.

“Oh Dami!” I rushed to my darling wife, took the bucket out of her hands and plopped it to the ground, pulling her into an assuring embrace, ignoring the look of surprise that had replaced the anger.

“Well, you better go to the baby. You have woken him up.”

Your Better Self with Akanna: Remove those Social Barriers