Otolorin Olabode: Is Sony Music Responsible For the Delay of Wizkid’s "Made In Lagos"? 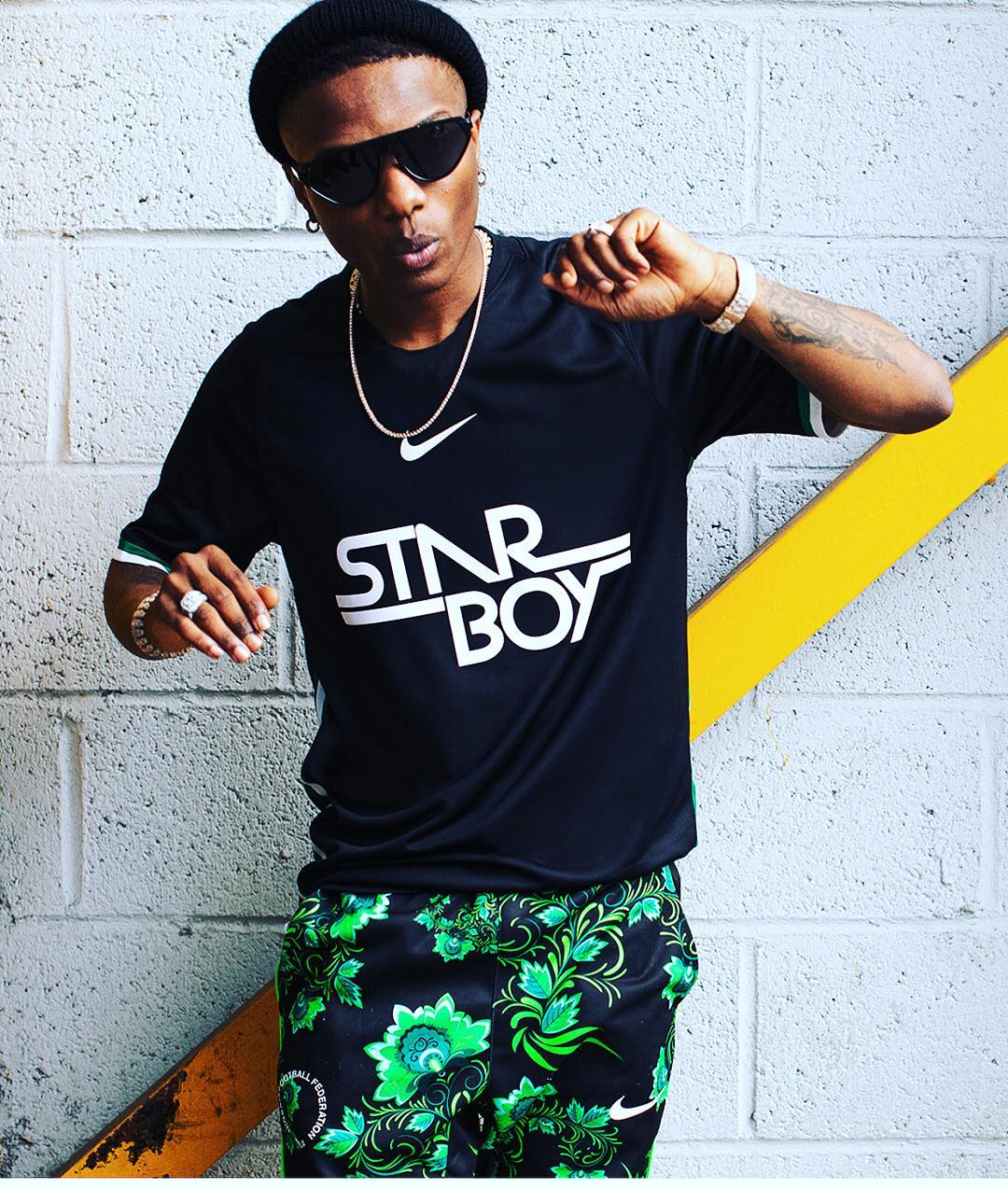 While we all believed 2019 would usher in a new Wizkid, one who promises and fulfils, one would not be stingy with songs, we’ve been proven wrong, as Starboy has been starving his audience of songs. He has continued on that pedestal of promise and fail, the same old story we’ve known for long.

Starboy had previously promised to release Made In Lagos in 2018, declaring it an album of ten songs, no features, and we anticipated for this project to drop. It meant a lot to us. His last project, Sounds From The Other Side didn’t resonate with his local audience, as it was a cross cultural blend of sounds of Carribean-influenced sounds with a few elements of afrobeats.

A year after teasing the title back in 2018 at his iconic Afrorepublik concert, we’re left wondering if this wasn’t the same problem Davido encountered in 2017, shortly after signing with Sony. Davido’s EP, Son of Mercy got postponed a few months after finalising it. He got frustrated, vented a few times on social media, and its end product wasn’t a good one for his career, especially for an artist looking to make a mark in the global music space. Realizing his career was taking a downturn, he had to renegotiate his contract, giving him the control over his music releases in Africa, the reason behind his back to basics movement in 2017 and the way his career had a resurgence in 2017.

Wizkid might be encountering a similar problem. Remember the Starboy’s woes in 2017, after the release of SFTOS, when he was restricted from dropping new music in Nigeria. He had to come up with the strategy of releasing his singles with an affiliate, mostly Mutay, or housing these singles under Starboy, his record label.

Throughout 2018, Wizkid dropped two official singles, late into the year, Fever and Master Groove. To stay prominent on the scene, he had to collaborate with other artistes. Singles like Gucci Snake were housed under the Starboy imprint, and a lot of singles like Lagos Vibes, Aphrodisiac are not on any streaming platform. They are only offered for free on Soundcloud.

This restriction could be the reason why Wizkid took a three-month break in 2019, and he only returned to the scene with the low tempo tune, Low, a collaboration with Larry Gaaga.

Still, Made In Lagos might not drop soon. Wizkid might have to wait for clearance from the music heads at RCA records, a subsidiary of Sony Music. The recording contract he signed means all of his ‘official’ releases worldwide have to be vetted, sanctioned, released and sold through Sony Music.

It’s May already. When will Wizkid release his long awaited project?

Ireju Ireju: What Are You Most Insecure About?