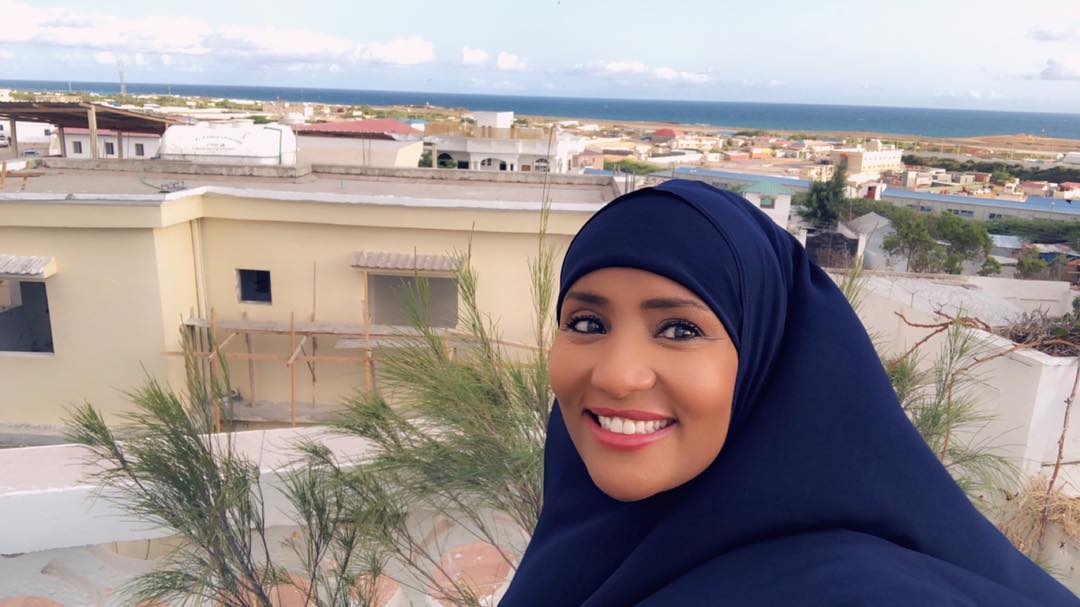 I made a new friend recently who was considering moving permanently back from the US to Nigeria. She’d moved to the US as a child, and decided to intern in Nigeria this summer to see if moving back was a good idea. In fact, she’d made the decision, and the internship was to serve as a sort of acclimatisation to our own very different norms.

We’d discussed the subtle realities of racism, and the difficulties of raising a black kid over there (I don’t want my black son to be shot by the police, she said), so there was no point in asking her why she wanted to move back. I swallowed the reply I instinctively turn to when any of my friends suggest moving back permanently (That’s a terrible idea, I always say). It occurred to me that she considered Nigeria home, and no matter how long she’d stayed in the US, home, that often transcendent thing, that place where the soul was most comfortable, was Nigeria. And this is the case for all of my other friends too, as well as so many other Africans living in the diaspora.

All of this was just last week.

Which was why reading about the death of Hodan Nalayeh over the past weekend was painful.

Hodan was a Somali-Canadian who moved back to Somalia back in April after 30 years in the diaspora. Hodan was passionate about telling Somali stories different from the tragedies you read in the news. Her Instagram is rife with the faces of smiling children, the dazzling blue Somali skies, clean beaches, orange sunsets.

She founded Integration TV, an online platform that describes itself as “building a community of inspiring and uplifting stories for Somalis worldwide.” She interviews women making strides in a country known for its terrorist attacks and radical Islam.

Yet, only weeks after moving back with a determination to change the narrative about her country, Hodan was murdered in a terrorist attack. Gunmen invaded the Asasey Hotel, where she was staying, after a suicide bomber detonated a vehicle loaded with explosives outside the hotel. Hodan and 25 others, including her husband Farid Jama Suleiman, a businessman and former regional minister, were killed.

While the commiserations have been pouring in, I’ve been considering my only just reversed stance on Africans in the diaspora returning. Hodan didn’t deserve to go like this (does anyone?), in the hands of the very thing she came to change. The story of her passing will forever be told in the manner she wanted people to stop seeing her country.

With the rise of white nationalism and xenophobia across the globe (a scroll through my Twitter a minute ago had me seeing back to back tweets about origins and immigration), there’s a case to be made for people returning and making their home countries better, liveable. But a question keeps swimming around in my head – is home really home if it offers no peace? As with most cases in life, there are no easy answers.

Temi Olajide: How to Handle Mum-Guilt as a Working Parent