'Poor' is Everyone Living in This Failed Nation 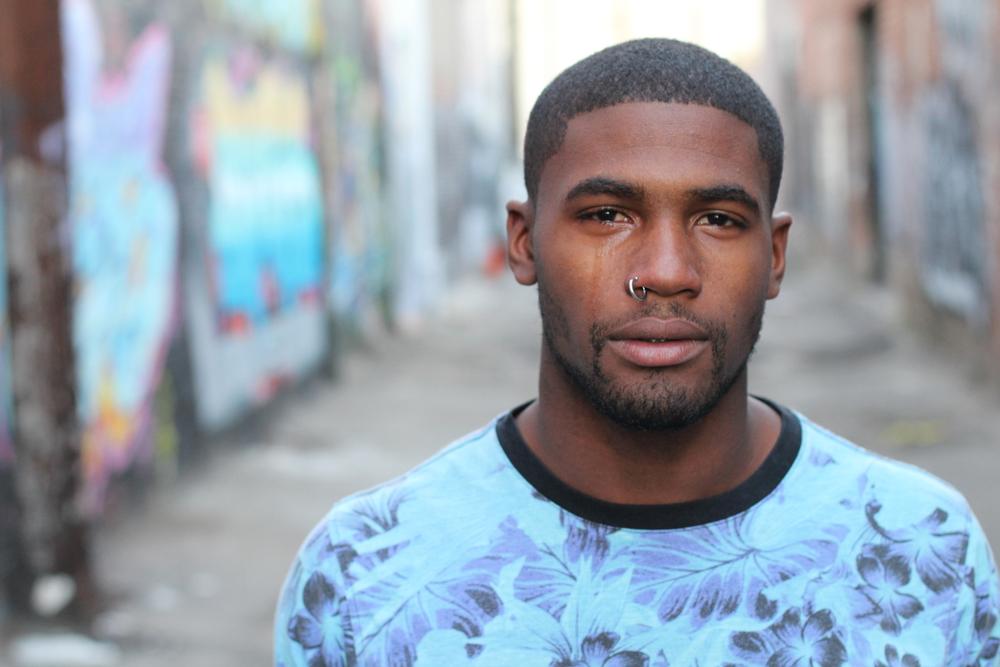 In 2018, it was reported that Nigeria has the highest rate of poverty in the world with almost 90 million Nigerians living in extreme poverty. With an estimated population of about 180 – 200 million, this means that nearly half of Nigeria’s population lives in extreme poverty. Half of Nigeria’s population has no access to basic water; no food, clothing or roofs over their heads. This has earned Nigeria the title ‘Poverty capital of the world’.

Amusingly, as poor as Nigerians are, it seems that we continue to live in a bubble and in a world of deception. There’s this illusion that we are still the giant of Africa, or that we are a wealthy nation. For a country filled with poor people, the level of classism in Nigeria is high and the gap between the rich and the poor keeps getting wider.

There’s a disdain for poor people. The idea that the poor in Nigeria are so because they don’t like to work and they are always waiting to get handouts from the rich further widens the already existing gap between the rich and poor. There’s a belief that ‘if you help the poor, they will always come back for more’. Is that true? Perhaps if the rich knew what it really feels like to be poor, they would be more empathetic towards them. Perhaps if people knew that many times, poverty is not a result of laziness and many factors – especially poor economic decisions – can strip people of the little they have and plunge them into poverty.

What does it mean to be poor in Nigeria?

To be poor in Nigeria is to go to sleep every night, wishing that the world would come to an end and you wouldn’t have to wake up the next morning. It means to eventually wake up in despair, your heart thumping hard against your rib cage, sweat breaking out of your skin in the cool morning. To be poor is to be unsure of your life and the turn it is taking. It is to work and work – steering through disappointments, insults, self-doubts, the harsh environment, lack of amenities, self-loathing –  and still make peanuts at the end of the day.

Poor is Ayinde (not real name), the Taxify driver who had lost his job and had been forced to become a driver in order to cater for his family of four. The owner of the car demanded 40,000 Naira weekly remittance and Ayinde couldn’t meet up. After remitting 40,000 Naira, there’s usually nothing left for Ayinde to survive on. Ayinde says “whenever I cross this third mainland bridge, the water calls me and I want to jump in. But I have a wife and three children and I don’t want my kids to be fatherless.”

Poor is Chisom who lives in an uncompleted building with her one-year-old child. She leaves her house every morning to clean a restaurant and gets paid 500 Naira daily. A  derica of rice is 450 Naira and so Chisom buys half derica, mixes it with palm oil and feeds her daughter and herself. Tomorrow, her madam will call her, pain and soberness colouring each line on her face and tell her that she has to let her go. “Economy bad and customers no dey. I no get money to pay you“, she will say. Chisom is plunged further into poverty.

Poor is Mohammed, the alabaru that carries heavy loads at Mile 12 market. He starts work at 3:30 am in the morning and finishes when the day goes to sleep. He places the load on his shoulder, sweat drenching his sun-beaten ashen skin and walks at a fast pace to his destination. His eyes are always red or yellow and his shoulders hunched by the weight of poverty and the constant fear that he will be like this for the rest of his life. Every day, he makes between 700 – 1000 Naira and every month, he spends it all in the clinic.

To be poor in Nigeria is to have people trample on you, your dignity stripped off your skin. It is to have yourself cowering beneath privileged people and grabbing every opportunity that comes your way – even when such opportunity threatens to snuff your life in the process.

‘Poor’ is David, a first-class graduate who works at a bank in Nigeria and earns 55,000 Naira. David leaves his house by 5 am every morning to get to work and spends 1,400 Naira on transportation every day. At the end of the month, he is left with 27,000 Naira. David is an orphan and has 2 younger ones he is helping through school. David wants to leave his job, but then he remembers that 38% of Nigerian youths are currently unemployed and it had taken him 2 years to get that job. David says “many times, I just want to jump off the moving bus and let an oncoming trailer crush me to death.”

To be poor in Nigeria is to be one sickness away from poverty.

‘Poor’ is Gyeyok who earns 200,000 Naira monthly. She had amazing savings and had listened to financial gurus who taught her how to make ‘money work for her’. Her life was fine until her father was hit by prostate cancer. Gyeyok watched her money slowly ebb away – until there was nothing left and she had to beg people to help save his life.

To be poor is to become a friend of shame until you are shameless. ‘Poor’ is when Taofeek, who lives under Ijora bridge, begs a restaurant to let him eat the leftover food of their customers. Poor is Cynthia in Makoko who sleeps beside the smelly gutter and has to have sex with a man to buy 50 Naira garri.

Poor is to know that politicians are “bad people who don’t want the betterment of the people”, yet collect 2 derica of rice and salt from them during elections. When the world mocks and berates you for voting in a leader who is clearly a failure. You shake your head and smile forlornly; they do not know what it means when hunger chews the walls of your stomach until it cracks and bleeds. They do not know what it means to see your child cry and cry for food, their ribs poking out of their feeble skin as they wail. And you cry too, for you regret bringing a child into this world to suffer. In fact, you curse the god who brought you into this world to be a failure. The major reason poor people collect from politicians is because they have to swiftly satiate this demon called hunger before it sets them ablaze in its fury.

In Nigeria, one of the major ways to be poor is to be Nigerian, live in Nigeria and be born poor. For every time the poor rises to become middle class, they are slammed with VATS, taxes and fines. They are stumped by the increasingly failing economy and the realization that their lives probably worth nothing. If care is not taken, with the skyrocketing cost of living and decreasing standard of living, the middle class might soon become poor.

P.S – If you constantly look down on “those lazy poor people”, you need to realize that ‘poor’ is you who rides a fancy jeep, but might be hit by a tanker, rushed to the hospital and rejected because there’s ‘no police report’.

‘Poor’ is everyone living in a failed nation.