Atoke: The Woman Whose Name I Was Given 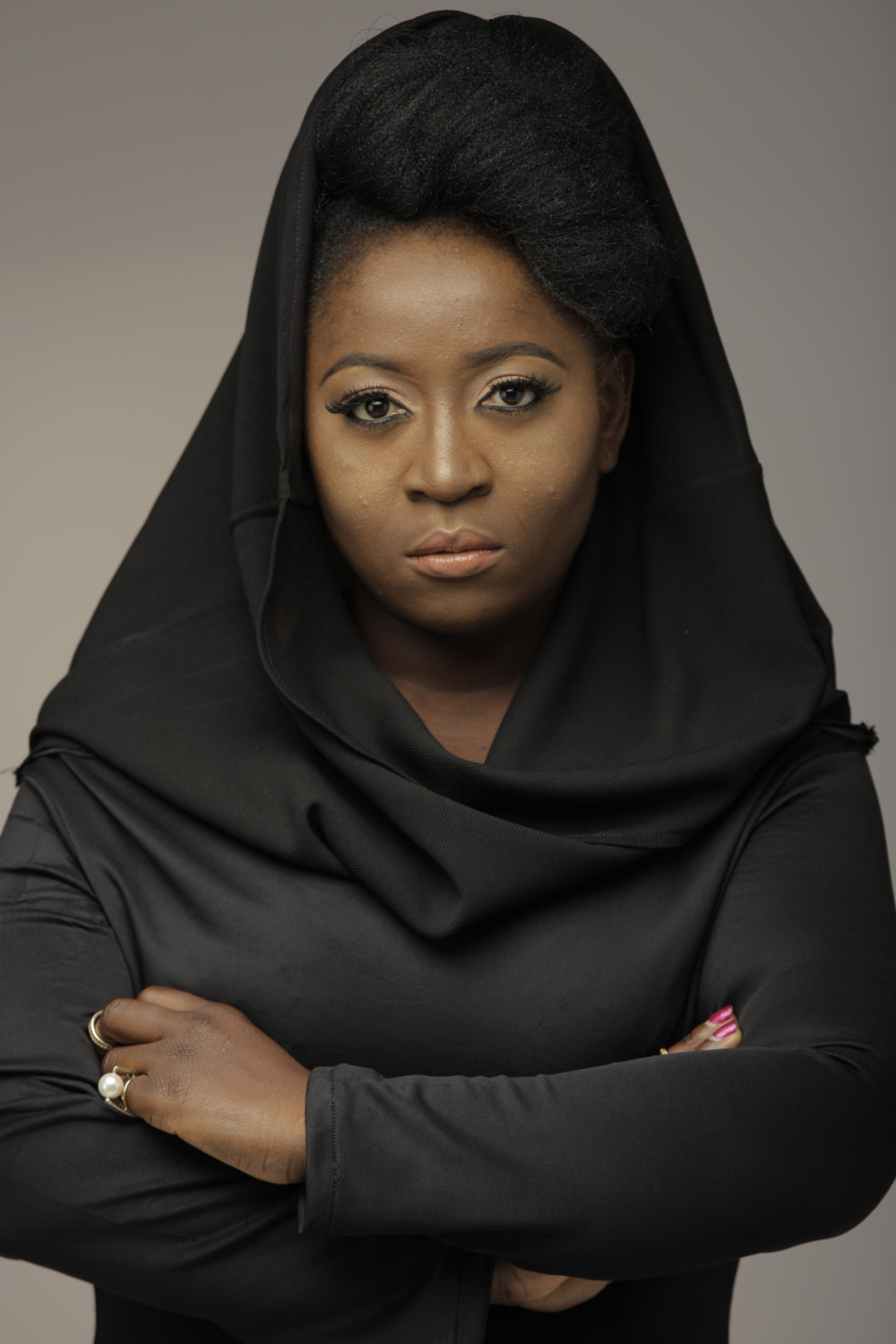 For a little over a year, from diagnosis to her last breath, I watched as everyone who loved and cherished her fight alongside her. Every material thing she needed was provided; but most importantly, she was enveloped by the love and warmth of her siblings, particularly her sister.

The woman whose name I was given – Mummy Kano.

I had returned home after a 6-year sojourn in the wilderness of Ilorin and had to re-learn how to integrate and live with members of my family. What did it mean to be back here, amongst these strange people who sometimes made fun of my now conc’ Igbomina accent? And, my aunty was dying.

In a room in my grandmother’s house.

Today, I remember the stench of death from that room. I remember the first time I smelled the life go out of the room, replaced only by the faint hint that the grim reaper was coming for my aunty. However, in that lifeless room, was the bright light of love that exuded from Mummy Kano.

I watched Mummy Kano care for her sister, daily – feeding her, giving her a bath, wiping her bum, sitting and talking with her. Every day, for two months, this woman knew that her sister was dying, but did not waver in her devotion.

The woman whose name I was given – a trained nurse and midwife, is by no means a stranger to the intricacies of the circle of life and death. Apart from professionally, some of her other siblings had died too. My uncle was shot in a coup in 1976. Another uncle drowned in a swimming pool in A.B.U Zaria in 1974. My other aunty died of diabetes-related complications in 1987.

But this one was different. This time, her baby-sister was dying and she had to care for her, knowing that the doctors had given her 6 months to live.

Whispers of what the diagnosis from England meant and how long we all had left was all everyone could talk about in my family. And so goes my first real connection with death. I knew that my once vibrant aunt was going to be wheeled into the house in a wheelchair, upon her arrival in Lagos. She was going to be set up in Ile Mama and Mummy Kano was to be responsible for her care – ably assisted by me.

I carried out this task diligently; running errands as required. But one day, the smell hit me, and I could not go into the room. I stayed in the corridor and wept. I cried for the loss of a woman who was still breathing on the other side of the door. In retrospect, it was a lot for a 16-year-old to take in, but I can’t imagine half of what Mummy Kano was going through.

She was an unwavering rock.

Even now, 20 years later, every time I think of the definition of love, I constantly think of the summer of 1998, when I watched a woman care for her sister until she took her last breath.

Love is a burden; it is a duty of care that women often have to carry. Sometimes it goes unacknowledged and many times, it is taken for granted. Sometimes, the fact that women carry this burden is recognized on Mother’s day – a day that goes on to align womanhood with motherhood. However, women do so much more. There is an expectation of care, without any form of relief. Every time I think about the women in my life, my heart often goes to the woman whose name I was given. A woman who cared for her brother’s wife and her new baby, even when she had just had a baby. This is a woman who, while having a full-time job, started a midwifery clinic all the way in Northern Nigeria. She raised not just her kids but helped thousands of other women to bring life into the world. During the riots and crisis in Kano, she had to start all over – when she was in her late 60s. She left her house, her business and a community of friends and family that she had built over the course of four decades – and moved down south.  She started all over in her 70s.

The woman, whose name I was given, is a rockstar in every sense of the word. She is smart, beautiful, funny, dedicated (and loyal to a fault). She is kind and continues to put kindness out into the world.

The woman, whose name I was given, is the woman I hope to be, because, in 1998, she touched my life in an indescribable way – even more than her name, that I carry with me every day.

She showed me what love in action was.

She showed me what womanhood represented.

She showed me the meaning of sisterhood.

And I hope that I can be half the woman she is.

**Apologies to any members of my family reading this and shaking their heads at my, maybe inaccurate dates**

Celebrating Some of the Amazing Women Who Contribute to BellaNaija