From Uganda to Ethiopia, Here’s What’s Been Happening in Africa 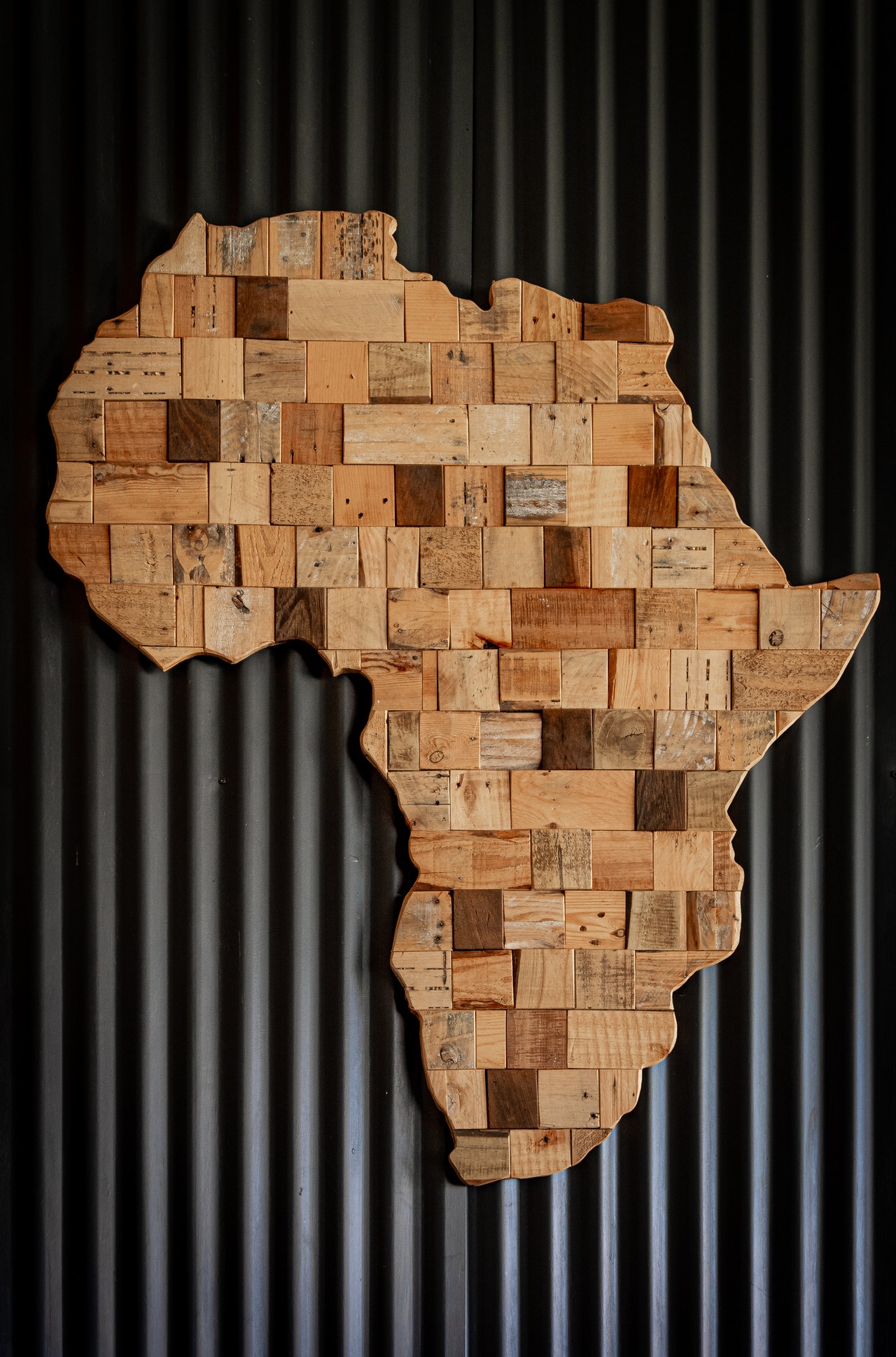 In the last few months, a series of protests have rocked many African countries. From the #EndSARS protests, #UgandaIsBleeding, #ShutitAllDownNamibia, #CongoisBleeding, there seems to be, in Africa, a paradigm shift in the way citizens are responding to the ineptness of elected officials. There are many similarities in all these protests: they are led mostly by young Africans; the protests have, to a large extent, shaken those at the top as citizens have taken to the streets without fear; protesters are tired of the way the countries are being run and are demanding better.

Beyond these protests, many African countries are bleeding and healing, and the people are broken, yet determined to see things work in their lifetime.

What’s been happening in some African countries?

“I saw many dead people being eaten by dogs.”

Violence is escalating in Ethiopia; political conflict seems to have descended into ethnic cleansing, and the long-brewing tension between the Tigray People’s Liberation Front (a political party that ruled for close to 30 years), and the Prime Minister, Abiy Ahmed Ali (who comes from a separate ethnic group), has turned bloody and has led to the alleged death of over a hundred civilians and the fleeing of over 45,000 Tigrayans into Sudan.

In Ethiopia, a war has been birthed, homes have been destroyed, a politically-powerful group of people is at risk of being abraded, the Prime Minister, who won the 2019 Nobel Peace Prize for his work in ending the 20-year post-war territorial stalemate between Ethiopia and Eritrea, cannot seem to quell this war, and dead bodies litter the floor.

Days after fleeing his home, Tela, riding his motorbike, decided to go back to see what has become of his community. He says “I saw many dead people being eaten by dogs. I saw many people dying on the road. Many difficult things, difficult to express, difficult to imagine.”

Still, the dead have become pawns in a blame game as participants in the conflict have denied murdering innocent people and the Ethiopian army has also denied killing civilians.

In Africa, presidential elections are set to take place in at least 10 countries over the next five months. 9 of 10 incumbents want to remain in office and are bending the rules to ensure they stay in power. 76-year-old Yoweri Museveni, who has been the president of Uganda since 1986, is no exception. To contest for his 6th time come January 14, 2021, President Museveni changed the constitution that placed the age limit of presidents to 75 years.

Yoweri Museveni’s regime seems to have taken a war stance in a campaign period; there’s a crackdown and alleged torture of opponents, security agents have turned against the people, and at least 57 people have been killed in protests.

In October 2020, the remains of 22-year-old Shanon Wasserfall was found in a shallow grave in the dunes at Walvis Bay, Namibia. This was 6 months after she disappeared without a trace. After an emotionally draining search for her daughter, Shanon’s mother is grateful for the closure she has found, “I asked for my child to be returned to me, in any way. I just needed to find that closure.”

Shanon was one of the many women whose lives were cut short due to rising femicide in Namibia. Triggered by a series of gruesome assaults on women and girls, women in Namibia took to the streets of the country’s capital, Windhoek, to #ShutItAllDownNamibia – a fight against gender-based violence, passion killing, and femicide in the country. This leaderless protest later spread to several regions in the country.

Similar to many protests in Africa, the Namibian #ShutItAllDown protests took a nasty turn when the police force pelted protestors with tear gas and arrested about 25 of them, including journalists in Windhoek. They have now been released without any charges. The protesters’ demands are clear: the resignations of Namibian gender equality minister, Doreen Sioka, and her deputy, Bernadette Jagger; the declaration of a state of emergency, the establishment of a public sex offenders’ register; more budgetary allocation towards units in charge of counseling, legal representation and policy execution in issues relating to sexual and gender-based violence.

Is your phone powered by child labour?

An exposé published by Amnesty International in 2016 uncovered the brutality child miners, who are forced to work on mines experience on a daily basis, face. More than half the world’s cobalt comes from the Democratic Republic of Congo, and around 40,000 children reportedly work in southern DRC where the cobalt is mined. Cobalt is what powers the batteries we rely on for our phones and other portable electronic devices.

Rick Grimes, in explaining what’s going on in Congo, writes on his Twitter page, “Millions of people are being killed in Congo so the western world can benefit from its natural resources.” Those who are not killed work under the most inhumane conditions, “There is lots of dust, it is very easy to catch cold, and we hurt all over,” Dany, a 15-year-old cobalt miner in Congo told Amnesty International.

As consumers we are also complicit but those at the top have the power to end this pic.twitter.com/dr8ZWBum9r

For some children in Congo, life presents to them fewer and harsh choices. Like Dany, they could be miners toiling and sweating day and night, or they could be forced into wielding weapons and joining armed forces.

In many parts of Congo, conflicts are disrupting livelihoods. Within one year, over 600 civilians were murdered by ADF, a rebel militia group that plague the eastern provinces of Congo. Over 6.6 million people have been displaced so far, and the country is in the middle of a humanitarian crisis, with about 21.8 million people facing high levels of acute food insecurity.

On social media, the #NoCongoNoPhone hashtag gives an insight into the child labour in Congo while the #CongoIsBleeding hashtag exposes the high level of insecurity and the plight of the people living in Congo.

From Somalia to Liberia, Sudan, Nigeria, Cameroon, Mali, and many other countries, many African states are experiencing unrest, and conflict seems to be Africa’s biggest challenge so far. Still, these protests, this level of awareness of the plight of the people, and the unweariness of many young, resilient Africans is proof that perhaps Africa will one day solve its problems.

Photo by Magda Ehlers from Pexels

#BN2020Epilogues: 2020 taught Adebimpe to Accept Life as it Comes