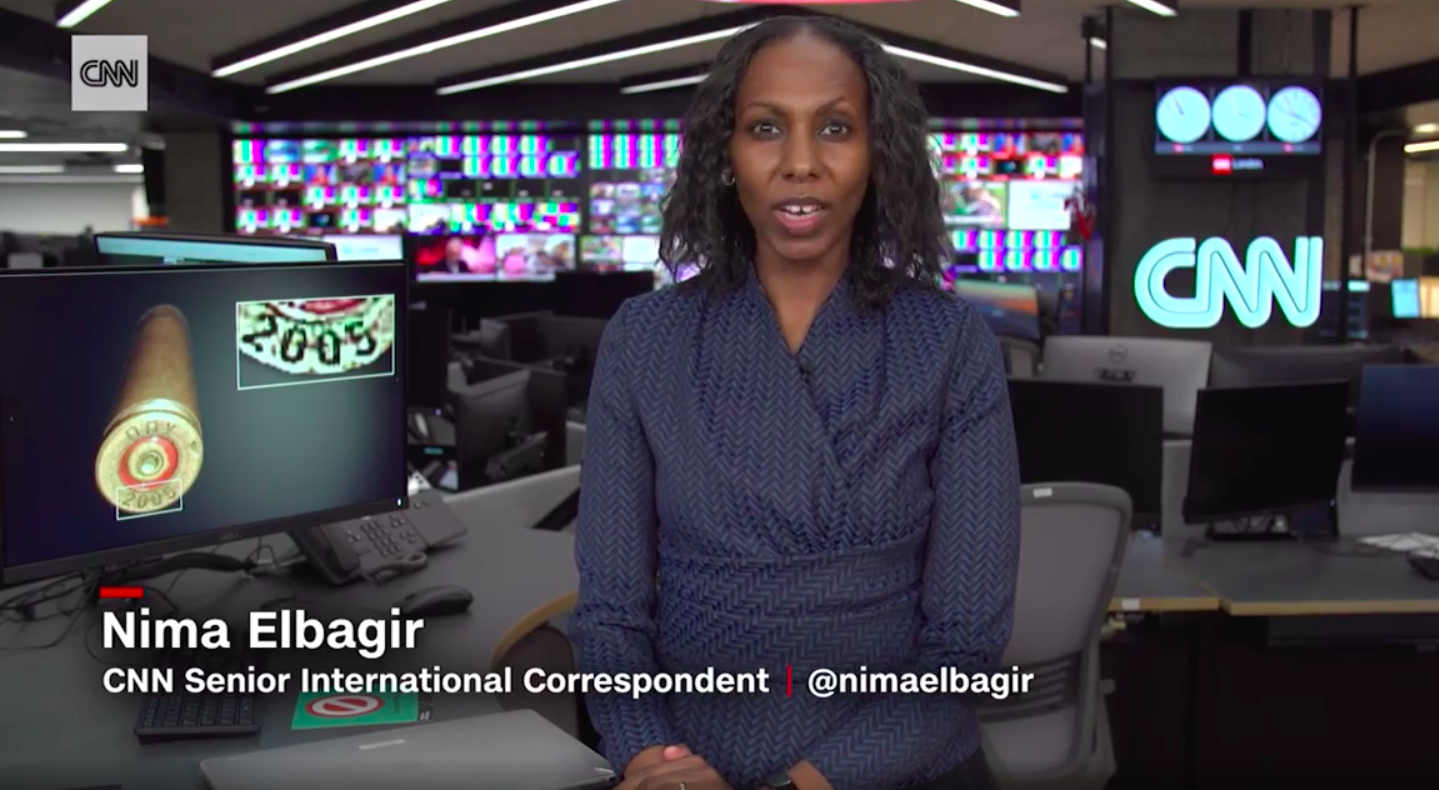 It’s almost a month since the unfortunate events at the Lekki toll gate which followed the 2 weeks long peaceful protests held across Nigeria against Police brutality, harassment, and extrajudicial killings.

On October 20, 2020, Nigerians witnessed what can be described as one of the darkest times in Nigerian democracy as peaceful protesters were shot at while they sang the National Anthem and waved the flag.

From the denial of the Nigerian Army, of their presence to later admittance at the Judicial Panel that they were present at the Lagos State Governor’s request but didn’t fire live rounds, to Babajide Sanwo-Olu‘s claim that only two people were shot at and a host of other varying accounts from different government bodies, and alleged harassment of protesters supporters of the #EndSARS movement, a lot has happened.

Contrary to the alternating statements of the authorities, an investigation by CNN has proven that more happened on that night than the authorities are willing to take responsibility for.

CNN confirmed from multiple videos with timestamps that the military was present at the toll gate and pieced together a timeline that shows that shooting by the army lasted from 6:43 p.m. until at least 8:24 p.m., according to video evidence. CNN also spoke to a number of live witnesses as well as family members of victims from that night.

Although the Nigerian Army continues to deny shooting live rounds at the protest, CNN was able to link live bullet casings found at the scene to the Nigerian army and traced them to purchases made from Serbia.

And working with the Balkan Investigative Reporting Network, CNN has established that several of the bullets from the Lekki toll gate originated from Serbia. Export documents CNN has seen show that Nigeria purchased weaponry from Serbia almost every year between 2005 and 2016.

CNN says the Nigerian army and Lagos state officials refused to comment on the Investigations when reached out to, claiming that it would be sub-judicial to do so as the matter is now before a panel of inquiry.

See the full report on the investigation from CNN here: