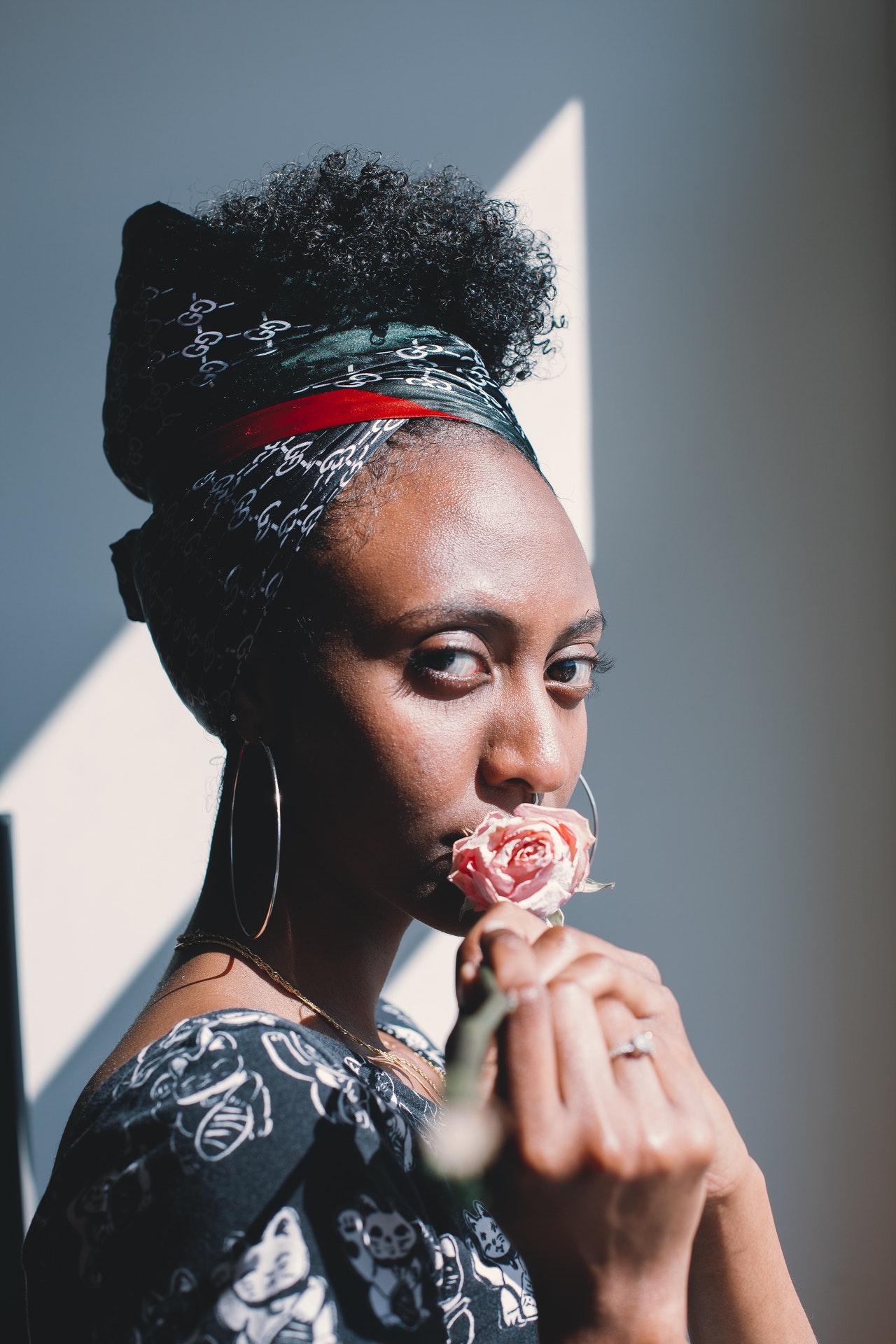 For many of us in Nigeria, we live and exist as statistics; no one sees us and we do not see other people outside our immediate family or friends. It is increasingly common to see news headlines that read, “50 people beheaded by bandits,” “6 people die as policemen open fire on unarmed youths,” “102 children die of starvation in…”

As the years go by, the world is thrown into more chaos and the number of casualties increase – if it is not bandits abducting little children, it will be Boko Haram beheading a cleric, or kidnappers picking up people on Abuja-Kaduna road. What recurrent news stories like this do to people is make them desensitised to the plight of victims – we hear about death so often that it becomes nothing to us. The pandemic made it worse. At first, it was a huge cause of concern and worry to hear about the death of someone to COVID-19, today, with 1,862,838 deaths worldwide, people hardly react to such news.

Perhaps the closest we came to truly seeing people was during the #EndSARS protests. Our hearts connected in new ways and as we saw people, who we were all fighting a common goal with, fall, we felt it – their deaths hit close to home. We saw ourselves in them – these people, like us, tweeted, they were tech gurus, they were lawyers, they had dreams and plans, and just like us, they wanted more out of life.

Through the years, I have made a conscious effort to see people – to feel their pain, taste their despair, understand their struggles, and wear their shoes. But as I read Dr. Ola Brown‘s What We Can Learn from Atedo Peterside, I realised there is still so much work to be done. Seeing people does not mean we have to watch out for despondency or misery in everyone we come across. It does not mean people have to be in pain or trouble before we notice them. It is simply the realisation that, just like you, others are humans too – people with feelings and emotions. Seeing people means seeing humans with dreams and aspirations, as people who love and get heartbroken, people who feel joy and pain, people who want more. Seeing people means treating them the way you would love to be treated, and connecting with their humanity.

Do you just shrug when you hear news of people being beheaded or bombed, or do you pause to think of them as actual humans who wanted to live and thrive? Have you ever paused to think of how different life would have been for Leah Sharibu if she was not in the custody of Boko Haram?

How many times have you passed by your bus stop without truly seeing that homeless man who sleeps by the roadside or that woman who lives in an uncompleted building? As you drop 50 Naira into the bowl of that almajiri boy, do you pause to look at him? To see him? When you buy pepper from that sweaty aboki in Mile 12, do you see him? As a man, do you see women as sexual objects, people meant to be subjugated and subdued, or as people who, like you, have ambitions? As a woman, do you truly see your domestic help? As a government official, do you see citizens as ants that can be trampled upon or do you see them as people who would flourish if you provide an enabling environment for them? Perhaps before you cut off that friend who hasn’t called you for long, you should first ask if he/she is alright.

The world is buzzing with activities and we are so engrossed in our problems that we do not see that other people need us. I am guilty of this too. As I grow older, work harder, have more dreams and plans, strive to make it and stay financially afloat in this dwindling economy, I have failed to hold on to one of the most important essences of life – seeing people and extending a helping hand to those less privileged than I am. Perhaps it is time to pause, breathe, and think of the things that truly matters.

Nigeria currently has a population of 80 million people in poverty, there are 10.5 million out-of-school children, there are over 21 million unemployed Nigerian youths, and over 2.7 million people have been internally displaced in north-eastern Nigeria. These are not mere statistics, they are people – like you and me – who need to be seen.

More than ever before, we have gotten to a point where we all need to slow down, breathe, and think of how to make the world a better place for all. That way, we will see more people and be sensitive to their struggles, pain, and hunger.

This year, I urge you to truly see your neighbour, your friend, your family, the beggars on the street, that almajiri boy, that underage bride, and so on. See the people in Makoko, not because you want to take photos or chase clout but because they are humans who need a helping hand. We cannot change the world, but we can make it better in our own little ways.

Photo by Jermaine Ulinwa from Pexels

E.B. Ayo: A School Should be a Safe Space for Children