E.B. Ayo: A School Should be a Safe Space for Children 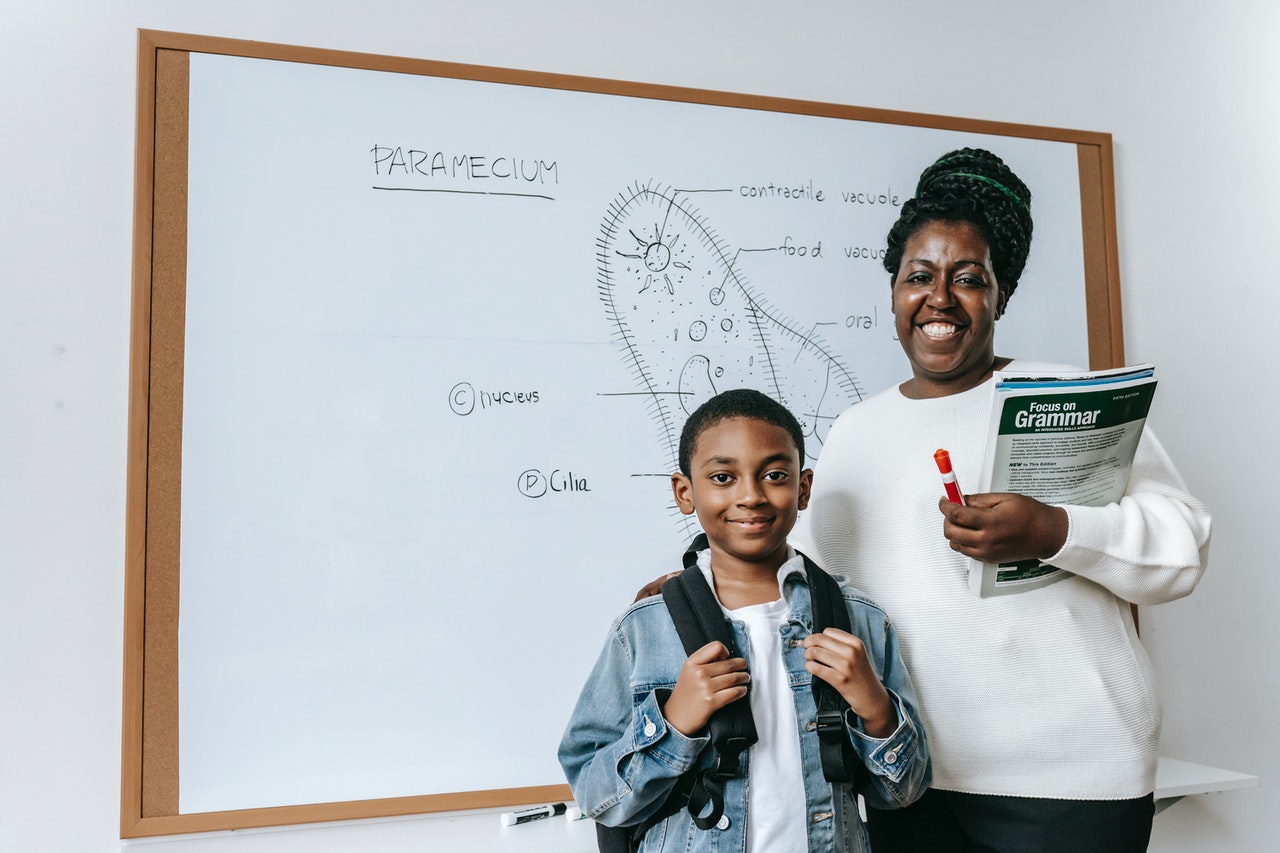 For many Nigerian families, education is a big deal. It is usually seen as a way to get out of poverty, to secure the child’s future and the family’s wellbeing. A common social structure in Nigeria is for an affluent family member to assist other family members financially.

When a child faces any form of abuse within the school system, the pain the parents experience can be a lot for them. The last thing the school should do is to try and polish their image or reiterate their excellent track record, reminding people how great they are. Acting as if the misbehaviour exposed is a smear campaign against them is also a mistake, and this attitude can have dire consequences. One African proverb enjoins people to “Examine what is said and not who speaks.”

I know a Nigerian family whose child — on the gifted spectrum — was bullied incessantly by a class teacher in an elite Swiss school. Given the exclusive nature of the school, this teacher had only four pupils in the class. The school had a low student to teacher ratio, with the student population deliberately kept low so teachers can devote time to each child. This gifted child was very curious and was sometimes bored in class. It is quite common for a gifted child to grasp a topic or idea after being exposed to it once or twice. An average pupil will grasp the same thing after about a dozen times.

This child’s teacher was not used to gifted children and felt that a child who got bored in class was simply misbehaving and needed to be thoroughly disciplined. The child’s parents had to step in and made a report to the school leadership, but the school owners were not ready to admit that they had failed to identify a gifted child. They would have been required to give the child the necessary stimuli for optimal development, providing appropriate resources. This school’s public relations team was very intentional about reminding parents that the school’s success spanned many generations and that they had alumni in high society and among royalty. The school preferred to cancel the child’s enrolment and was thoroughly embarrassed when the child’s father requested — and received — a full refund of fees paid since they did not provide the excellence they promised to deliver.

It’s difficult to understand why some schools find it hard to admit to mistakes. The best public relations experts advise that when an institution is confronted with internal wrongdoing, the smartest way to go about it is to completely own the mistake, and take responsibility for it, without patronising, or deflecting attention in the process.

If done properly, admitting errors can be effective. If a fault is corrected, there is less negative impact on the organisation. People also feel positive towards management that accepts its failure, and learns from it. The notion that we are all human is universally understood, and makes it easy for people to consider flaws — not as fatalities, but as mistakes that can happen from time to time. This can be emotionally liberating, and schools and other systems that interact with the public should understand this.

Complaints can be valuable feedback that drives excellence in an organisation. People should not be afraid of negative feedback as it can paint an accurate picture of the things that need to be improved on.

“Criticism may not be agreeable, but it is necessary. It fulfills the same function as pain in the human body. It calls attention to an unhealthy state of things” – Winston Churchill.

Photo by Katerina Holmes from Pexels