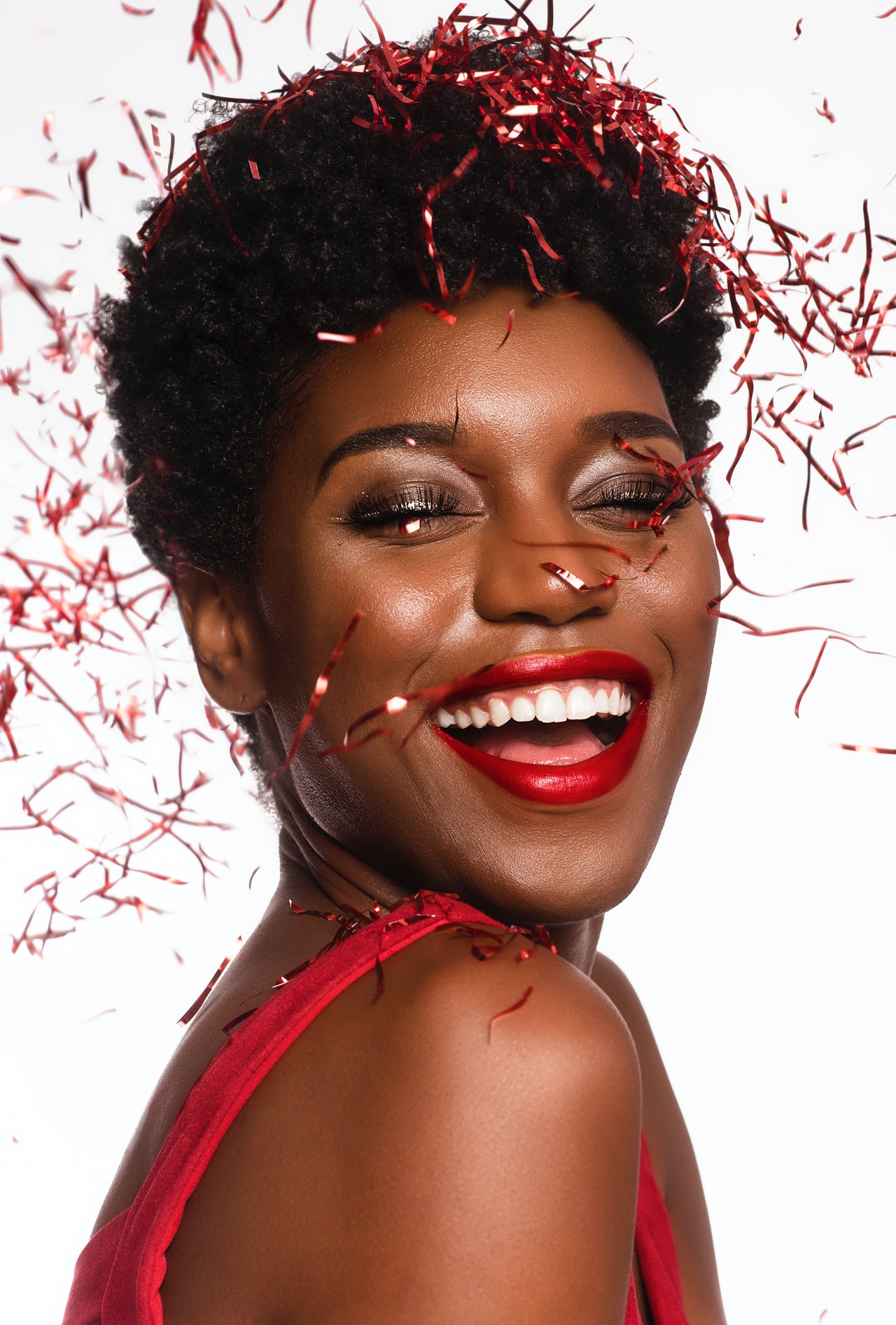 Our society has a continuing obsession with success and when it comes to defining what success is, the discussions swirl around owning big houses, cars, working in top-rated companies, and, to top it all, doing all these things at a very young age.

If there was one thing I wish my parents or anyone taught me, it is, how to cope and deal with failure. Everyone is so obsessed with success that they forget it is human nature to fail or experience challenges and setbacks. Many parents want their kids to be successful and be the best in all things but sometimes, they get so obsessed with their kids being successful that they do not encourage them to make mistakes or teach them how to deal with failure and disappointments. A lot of parents encourage children to only engage in what they are good at so they would become the best in that particular field. A lot of parents also expect their children to become instantly successful once they try new things – especially when other children are already making waves in it. But the world is way beyond that.

I wish someone actually encouraged me to try new things earlier, to expand my horizon not because I am chasing success but because I am learning more about this thing called life, and gaining more knowledge while at it.

Society makes achieving success quite overwhelming as they expect us to have it all together at a young age, and to be role models to other people, some of whom we do not even know. Society also wants us to be successful so we can avoid “see finish” and gain more respect – like teaching girls to be financially independent so they don’t become liabilities unto their husbands. In the same vein, a woman is still not considered successful if she has all other things aside from a husband. This just shows that there’s no one definition of success and we all have to individually identify what success is to us. We must also strive to be successful for ourselves and not for the validation of others.

We have been taught to cower in shame when we fail, and we judge others when they slip. But what if failure isn’t as bad as people portray it to be, and success isn’t as glamorous as people think it is? I want to be able to fail knowing that I did my best and gave my all. I also want people to embrace and encourage me when I fail instead of judging me.

Favour David-Bolade is an 18-year-old, 300 level undergraduate of Bowen University. She loves to write, and she plans to start her own blog later this year. She's currently studying communication arts and aspires to be a journalist, screenwriter and an author with focus on humanitarian issues.