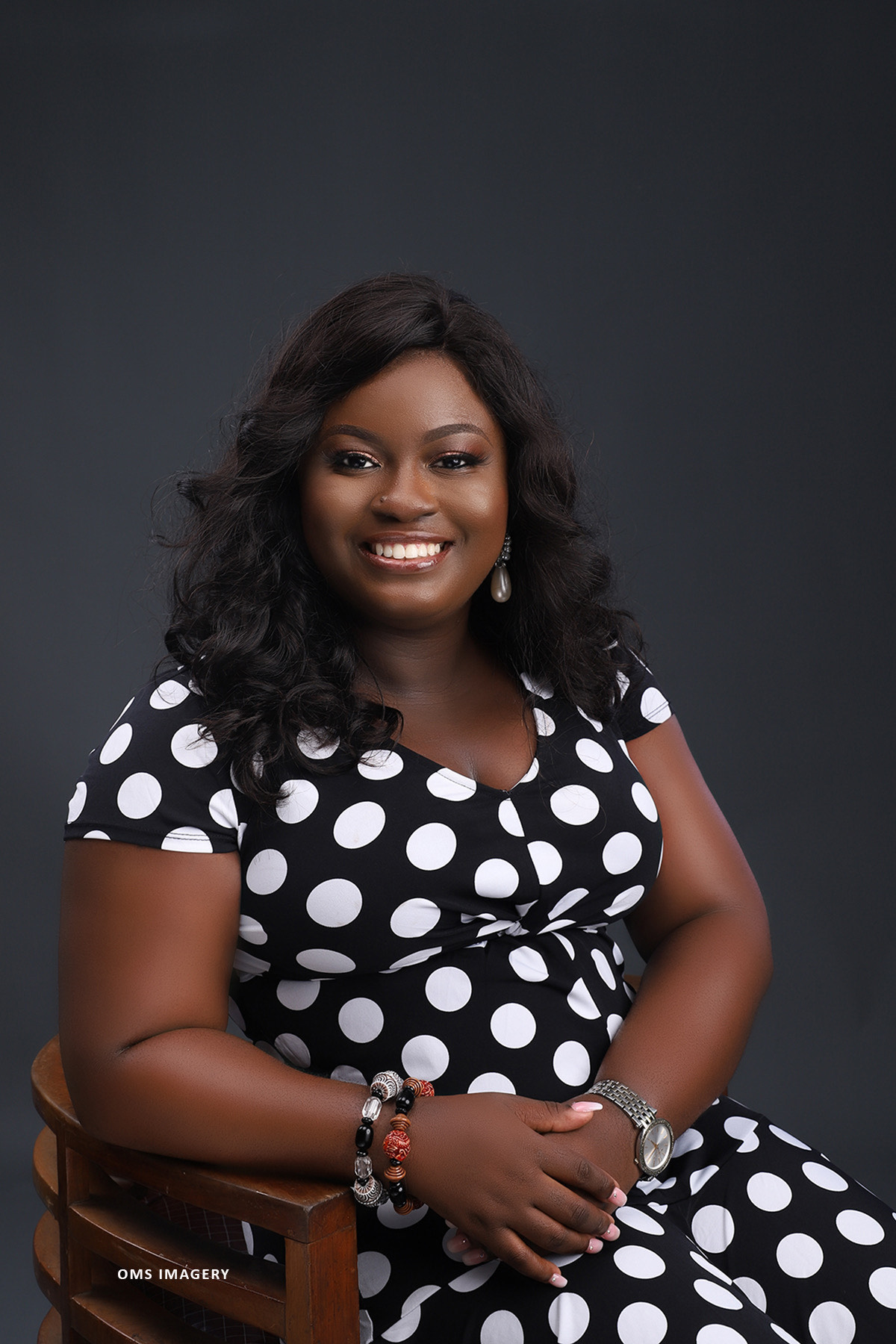 Destination addiction is the belief that happiness is in a particular destination or can be found somewhere else rather than in the present. I attended ISL in JSS 1 first term but I didn’t particularly have a great time there. I had very few friends, wasn’t very social or involved in extracurricular activities; my time there was far from memorable. When my dad came home one day and said I was transferring to F.G.G.C Shagamu in the second term, I was excited. In my mind, ISL was a better school than Shagamu, and attending there gave me an advantage in exposure, which I intended to use to become superior to my classmates. So I was going to have a great time in Shagamu. Kinda like how a person who lived in Lagos moves to a city like Ipetumodu and thinks he/she would be the king of the jungle due to how much exposure he/she had in Lagos.

I transferred to Shagamu but my dreams did not materialise. I was still mostly unknown, and did not achieve my king of the jungle dreams. I was with the same classmates in my 3 years of junior secondary school and when I moved to a different class with new classmates in SSS1, I decided, in my second term, to shed my nerd persona and be known for more than being smart. I made some new friends, did illegal things that were out of my character, and led to me being de-badged when I was caught. Still, I did not achieve that fulfillment I was seeking.

I attended UNILAG for my university education and I also thought UNILAG was where my star would shine and I would be known and fulfilled. The 1st semester was particularly horrible and I ended up depressed. The education wasn’t great either and when I realised, in my 4th year, that I wouldn’t finish with a first-class degree, I was determined to go for my masters in the US where I would finish with a first-class, and finally achieve the satisfaction I had been seeking all my life.

I eventually moved to the US for my master’s degree, and it also wasn’t what I expected. I got a job after school, ended up depressed, and moved back to Nigeria. I didn’t have dreams beyond moving to the US and I thought getting a job in silicon valley was the best thing that could ever happen to me and if I lost it, I was only going to go downhill from there. I was convinced I was unemployable in the US and Nigeria as I wasn’t confident in any skill I had learned, and since it was a sin not to work, and no one would marry a jobless person, I was going to die single, miserable, and go to hell. However, after I got well in December 2018, it felt like I had been given a second chance at life.

I had gained 40kg during my 2-year, 10-month long depression which I had feebly tried to lose with no success — I was doomed to fail from the beginning as I didn’t have the mental bandwidth required to lose weight. Eating was the only thing that made me a little happy at the time so I kept eating until I went from 52 to 92kg. Though I was almost twice my pre-depression size when I became well, I was happy to go out and have a good time with friends and family, and my weight was the least of my problems. As long as I had an outfit to wear, I was good. I began taking pictures again after an almost 3-year hiatus of being the president of the picture lovers’ association. I attempted to pay fitness coaches to lose weight in January 2019 but concluded that na fat I fat I no kill pesin when I learned the prices of their weight-loss plans. I continued going out and taking lots of pictures without attempting to lose weight again. If I took pictures that weren’t flattering though, I would change my position to get a more flattering picture;  my weight wasn’t going to deter me from being vain.

I began buying more flattering clothes and rocking my size and getting compliments for my style even. I took a trip to Ghana and my 92kg picture was taken in Ghana. I wore a yellow dress to church and took several pictures in it. I was feeling fly that day and I honestly did not realise how big my stomach was in the picture until after I had lost weight and did a before/after pic collage in the same dress. In fact, my now-slim self saw my fat self with new eyes as I had no idea how big I really was. I was just glad to be happy again after being in despair for so long, and my weight was the least of my problems. I was already joyful while still obese, and it was because I had perspective.

I wouldn’t wish depression on even my worst enemy but coming out of depression gave me a new perspective on life. Living and making the best use of life became my primary concern, not being sad about my size. Imagine a cancer patient who was told she had only 6 months to live was suddenly told that the cancer had gone and she would live beyond 6 months. Now imagine this woman was overweight as well. Do you think she would be sad at being overweight or excited at being given another chance to live and start living happily? If she decided to lose weight, she wouldn’t postpone living her best life until after she lost weight. She would be living her life now while still working on achieving her weight-loss goal.

You can’t defer your happiness or joy to a future you’ve never been before. If you are sad and miserable about your weight and refuse to take pictures now or go out, how do you know you’ll automatically be happy after you lose weight? If you’ve been skinny before, can you remember being happy just because of your size, or your happiness was attributed to things other than your size? Do you also remember being discontent at the time and wanting more though you were skinny? To think you’ll automatically be content and joyful once your weight shrinks is not realistic. If you’ve always been big, how can you know that you’ll be joyful and content once you lose weight when you’ve never been skinny before? This destination addiction syndrome applies to every area of life, not just weight-loss.

The truth is we don’t know what the future holds and we can’t defer our joy and contentment to an unknown future. You should be joyful and fulfilled now, and from this joyful place, pursue your goals and dreams. Waiting until you have achieved your goals before you become joyful is a recipe for disaster. Jesus said, “I have come that they may have abundant life.” Jesus already came, so abundant life is available, not in the future. Not after you lose weight or get married. Jesus also said the “kingdom of God is here” and “the kingdom of God is righteousness, peace, and joy in the holy ghost.” Righteousness, which is right living, joy, and peace are available in the holy spirit, not in being skinny, married, wealthy, in a new year or in a new country. Joy and contentment should be constant, irrespective of the circumstances you find yourself in.

Please learn to be joyful and truly content at whatever stage you are in life  – with your weight, singleness, current job and income, and so on, and pursue your other desires from that place of contentment. Think deeply about what being truly content would look like in your current stage in life and start living that way with the holy spirit’s help. Think of all the actions you’re deferring until you achieve your goals and do the ones you can do now. Joy is internal and one of the fruits of the spirit. No accomplishment, ideal weight, marriage, job, income, or fame can give joy. Don’t let something as little as being overweight or being single steal your joy, or keep you from going out, taking pictures and enjoying yourself. I know some people would read this, yinmu, and say it’s because I have lost weight that I am staying all these. Thank God I have pictures to show that I was living happily while still overweight. If you defer being joyful to when you lose weight, you would continue to live with the fear that the joy would disappear if the weight ever returns. That’s really no way to live.

Choose joy and happiness now, and pursue your desires from a place of joy. Accomplishing your goals only brings temporary happiness. When next you want to wait until you achieve your goals before being joyful or content, remember how you thought a past goal would light up your life but it failed to deliver the undue expectation of happiness you had of it. Don’t wait!