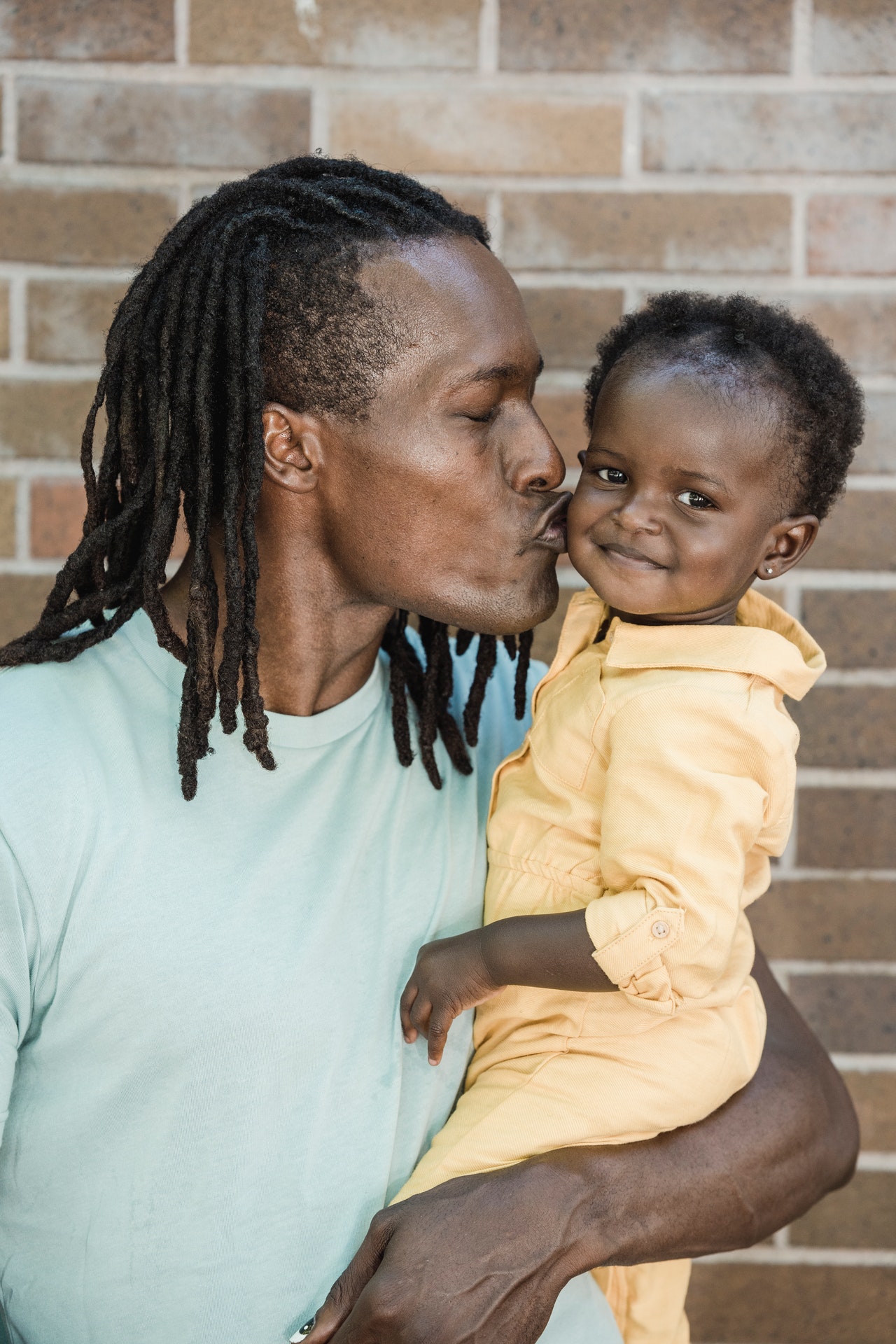 In many of our Nollywood movies, scenarios like this are very common: a child faints in school, they rush him to the hospital, the child then needs a blood transfusion urgently (listen, if there’s no blood transfusion needed, is it really a Nollywood movie?), the child’s blood group is incompatible with the mother and now, it’s only the father that can transfer blood to the son. Now, there’s suddenly a problem – he cannot do the transfusion because they just discovered that he is not the child’s father. Boom.

In reality, things like this happen. In the last couple of days, many people on social media have been talking about the rampant paternity fraud and the need for men to conduct a DNA test for their children to avoid fathering a child that is not theirs. Beyond paternity fraud, there’s also the case of babies being switched at birth. Nicholas Webb said that about 28,000 babies get switched in hospitals every year. While we may not have the exact statistics in Nigeria, many people have shared how their babies were nearly switched in the hospital. It has thus become very important to either have a DNA test at birth or ensure you have someone who will watch the baby like a hawk.

For this discussion, let’s focus on men conducting DNA tests years after they have been married and discovering that their (supposed) children, whom they have loved and taken care of all their life, are not really theirs. While some people are advocating for DNA tests, some others are against it, citing that conducting a DNA test after you have been married for many years shows that the marriage did not have a solid foundation, and there’s a lack of trust in your home. There’s also the question of “if you do not trust your wife, why then are you still married to her?”

Others believe that having a DNA test has nothing to do with whether or not you trust your wife. It is a precaution every couple should take to ensure that they do not father or parent children that aren’t theirs and avoid the emotional trauma that may follow when you discover that your child isn’t yours. Better still, if it is going to become a problem in your home, especially after being married for long, ensure you have the DNA before you leave the hospital to avoid stories that touch.

This begs the question, at what point should a DNA test be done, if at all it needs to be done? It is a different scenario if you are unmarried, played “away match” and now, you’re insisting the child is not yours. Doing a DNA would bring clarity in situations like this. But if, as a married man, you begin to suspect your kids aren’t yours, does that not automatically mean there’s a crack in your marriage? If as an unmarried man, you are already talking about having DNA to “avoid stories that touch in future,” does that mean you are planning to get married to a woman you’re not going to trust 100%?

When it comes to the issue of having a DNA test or not, is it not easier to have an agreement with your partner before marriage to have the test immediately after the child’s birth, as opposed to having it, say 16 years, after marriage?

While many people are trying to avoid problems in their marriage by raising the issue of a DNA test with their wife, others are saying “look, if your partner has nothing to hide, she won’t oppose you having a DNA test, so go for it.” While some also claim that even if the child is not theirs, they still don’t want to know, after all, ‘what you don’t know won’t kill you,’ others are saying as a man, it is important to be sure that your child is truly your child so you don’t become Baba Segi in The Secret Life of Baba Segi’s Wives.

It’s a tough one, we know. So we’ll leave you to answer this. Men, would you conduct a DNA test for all your children and when is the right time to do this? Women, if your husband suddenly wants to have a DNA test, how would you react to it?

Photo by Sasha Kim from Pexels