BN Hot Topic: The Many Hot Takes about iPhone 13 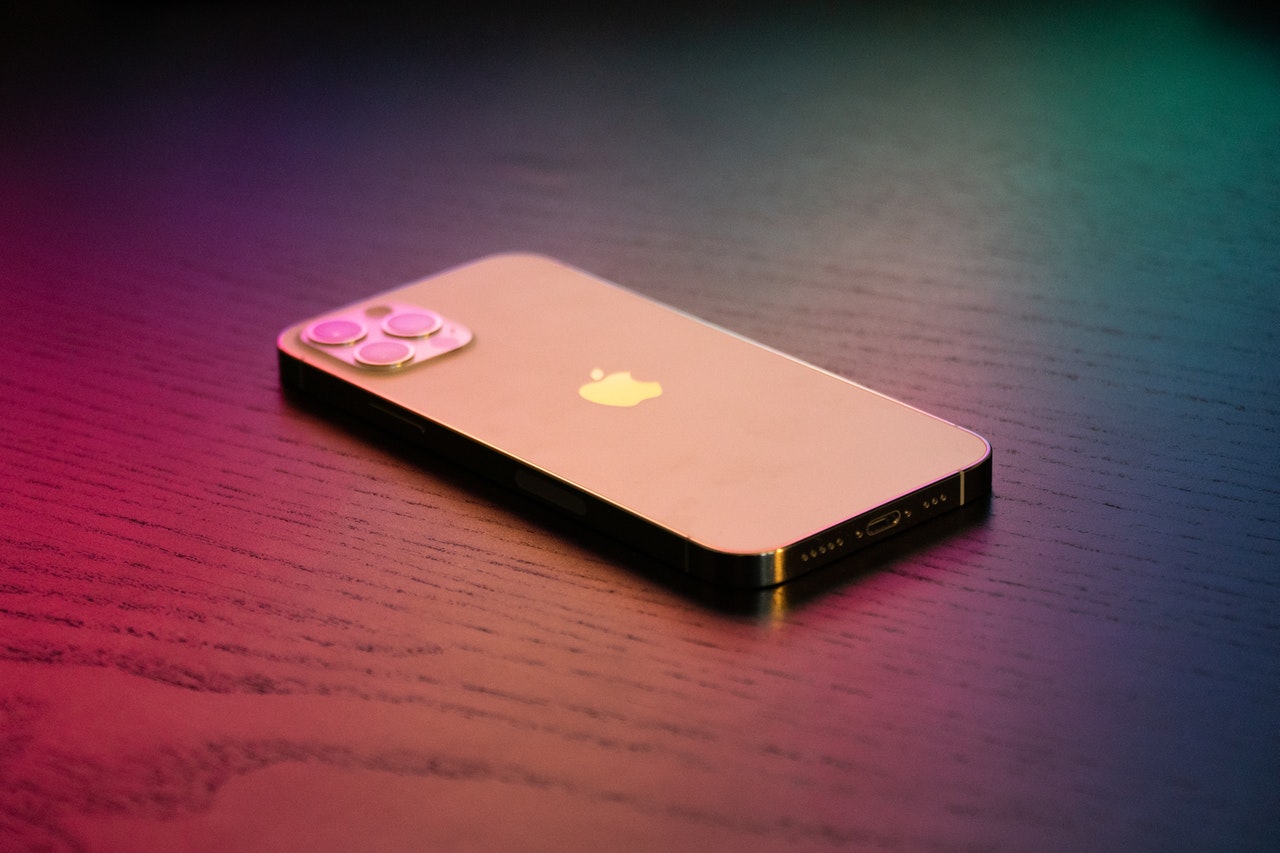 Since the launch of iPhone 13 and the pre-order adverts that have been circulating on social media, we have had many hot takes about acquiring the phone. There’s team “instead of spending millions of naira on a phone, is it not better to invest in your future?” And then there’s team “let’s live our best lives. If gadgets make you happy, then get ’em.”

Many people have things they are obsessed with, and there have been many conversations about people who can spend their last card on buying the things they love the most, especially things that are considered vain – like always buying the latest released iPhones or cars. Now, people do not have problems with you buying gadgets that will help further your cause – fetch you more money, help your business or career, or any other thing they consider to be ‘genuine reasons.’ These conversations swirl around if it is financially wise to spend your money satisfying your vanity/cravings/wants.

Luxury is a big deal for many people – being comfortable, being associated with certain brands, living in certain areas, being seen in certain places, or perceived in a certain way is key for them. But ‘luxury’ is also very relative. For some, it is eating in that expensive restaurant – which some people would count to be a waste of money. I mean, how will I goan eat ewa agoyin and plantain for 12,000 naira when Mama Put is selling it for 1000 naira, max? But people who eat in these fancy restaurants have a particular taste/standard they want to live by. What’s so wrong with that?

It is the same with people who hop on the latest iPhone and buy it immediately it is released, just because. Perhaps they want to be associated with the brand, perhaps they are lovers of phones or gadgets generally, perhaps it makes them feel good. Kini big deal?

On the other side of the conversation is that many people buy these phones because they want to be considered as elites, because they want to show off, or because their self-esteem is hinged heavily on frivolous things. But unless you are in a person’s mind, you never can tell the person’s reason for splurging on things, right? Besides, if I decide to empty my bank account to get the iPhone 13 because it makes me feel good and later drink garri and groundnut, is the joy I derive from that not enough compensation for my bleeding account?

Whatever reasons people may have for coughing out that large sum of money to buy what they like, why are their reasons and choices up for debate? If you know you are the kind of person who cannot splurge on certain things, would you consider those who can as wasteful or unwise? We may agree that it is wise to cut your coat according to your material, but what if some people choose to use all their materials to make only a scarf, does that make them wasteful?

Is it a bad thing to splurge on what will bring you happiness, even if this happiness is temporary? Would you buy the latest car or gadget even if it would drain your bank account?

Photo by Martin Sanchez from Pexels

Ariyike Akinbobola: My “Welcome to Canada” Experience & A Book Serialisation!