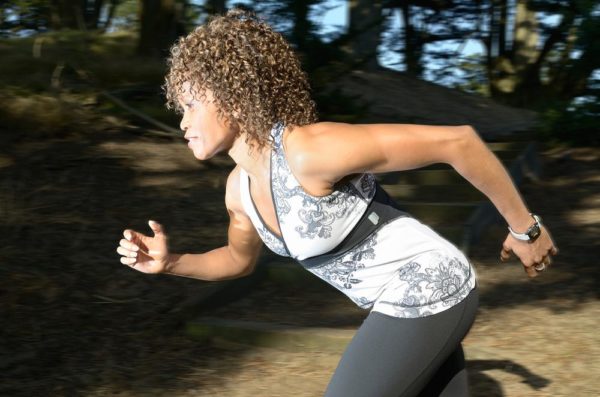 I think one of the worst ways to end a great weekend is for a strange cat to crawl into your house through the kitchen window. To make matters worse, it starts traipsing around the rooms while you try to chase it out. Oh, that’s not even the worst part; the worst part is that you have a morbid fear of cats.

For a few weeks now, my friend, Rose, has been complaining about strange cats playing around in her garden and outside her garage. We laughed at her and joked about how Nigerians associated cats with witchcraft. She thought of running one of them over with her car but she was cautioned about nosey neighbours and the RSPCA. Someone even suggested lacing a bowl of milk with poison and setting it in the garden. All these Jackie Chan moves…just to eliminate a trespassing cat! But it was all light fun and games till one of the cats entered the house yesterday.

She said she screamed so loud when she heard the ‘meow’ of a cat inside. She spent the rest of the evening in an uncomfortably jumpy state, terrified of the cat poking its head around from wherever it was now hiding. After teasing her endlessly with constant ‘meows’, I engaged my sympathy bone, because I understand what it is to be terrified of an animal/insect. A morbid fear, actually.

My secondary school was swarming with bees. In fact, it was so bad that our school anthem, and school motto and theme were ALL about “The Honey Bee”. The last block of classrooms that housed the JS3 classes was particularly bad. It was a miracle that I passed my JSS exams  because before having to stay there to be taught everyday was hell. Before someone shouts “Oyin” (In Ilorin, we spoke Yoruba), I had fled as fast as these my two short stumps could carry me. Everybody RAN! Why was it so frequent? Because there was always one silly person who would try to poke the nest and those things would come down in droves! Everywhere you went there was someone sportng a swollen body part from a bee sting. There was a boy who actually had naturally thick lips, then he got stung on the lips. He was the butt of all lippy related jokes! As a result, I never really hung around to be caught. At the first sound of “Oyin ti…”

My fear of bees has sadly extended to cockroaches, those flying ones. It’s bad enough that we see cockroaches… why are they FLYING? I get that they have wings, but boy do they give me the heebie-jeebies! The release of the movie, Joe’s Apartment did nothing to ease my fear of cockroaches – of the flying variety especially. Singing cockroaches? *skin crawl*

For some people the fears are irrational and unfounded – but they just can’t stand or abide some animals and or insects. My friend, Aina, is terrified of rats – dead or alive. If there’s a rat on her rat gum trap, please believe that she isn’t going to stay in that room until the DEAD rat is evacuated. It’s hilarious to watch. One time there was NOBODY around and the trapped rat was squealing away on the pad, she called me to ask if I could dash down to her house urgently. I said, “Why? Did something happen?”. Her response: “There’s a rat on the rat gum and I haven’t picked out what to wear to work tomorrow”. All the way… just to come and remove a dying rat.

For some people it’s scorpions, for others it’s spiders. Ah! Spiders… *shudders*

Someone noted that there’s a difference between the acute fear of these insects/animals AND a despise for them. So for some people they don’t have a fear of dogs, or cats, they just don’t like seeing them. Sometimes, I watch episodes of Come Dine With Me and the host has his/her cat jumping on the table- and I’m cringing in my house. Why is your cat leaving hair all over where my food will be? URGH?!  I am not scared of cats; no, not even if they look like that cat in that NTA TV show from the 90s ‘Lynx’; no, not even if their eyes glint blue, green or purple. However, I’m not sure I want cat hair sticking all over everything around me.

So, I guess there different levels of heebie-jeebies. Because, if I see a flying cockroach now, I am almost sure I’ll call in a HAZMAT team.

Have a fantastic week guys! Look, is that August I see out in the horizon? Goodness gracious, has this year flown by or what?

I’ll leave you with a video of scenes from Joe’s Apartment! Just so you can feel my *urghhh*. Don’t forget to share what creeps you out, and what terrifies you.

Go forth and take the world!

Peace, love & celery sticks (‘Cause cupcakes are not FitFam compliant!)

Adaora Egwuonwu: The Art of Saying “NO”