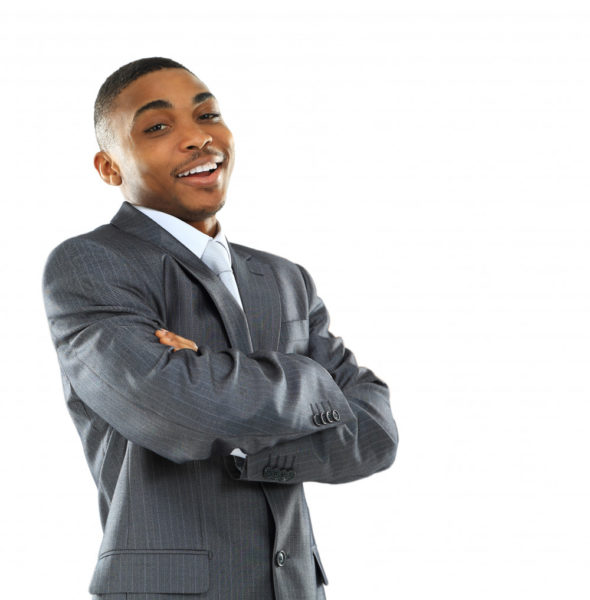 In my little time of working with a publication house, I have come across all manners of people- some nice and some not so nice. A large number of them are actually humble, very professional and courteous. Now when I speak of people, you can guess that I must be referring to celebrities, as they are the ones whose stories we need to sell to the public.

It is always a pleasure to meet anyone of them who has a beautiful story to tell- stories that captivate my mind and blow my world away. Some of their stories are so inspiring and quite captivating. I may not be able to give you all the details whenever I write my stories, but experiencing it firsthand is a lot.
Dealing with these celebrities is one thing, because they have really excruciating schedules that when you get a hold of them, just hold on tight lest you lose your grip. However, it gets super frustrating when you need to deal with their ‘managers’ otherwise known as their ‘P.As’. Note, that not all of them make my job as difficult as some of them have shown me lots of love. However, quite a number of them make me wonder if I may have chosen the wrong career path.

You would be shocked at how rude some of them would be to you, haul insults at you and tell you off at the slightest opportunity they get. It only makes me wonder if they feel some kind of complex or if it is the intoxication of power- power of being able to manage the celebrities schedule.
I had one serious encounter with a particular manager and it made me put this down. I had been begging for the past 1 month to get a response on an email I had sent out but got no response. Eventually, we got a number and called; it was the manager. I spoke really nicely to this lady and she first got upset that the editor had reached out to the celebrity directly instead of going through her. I just apologised for that and moved on hoping to get some luck. All this while, I was under a lot of pressure to get my stories in.

I kept placing calls, sending messages and emails and eventually; I wanted her to know that I was under a lot of pressure to submit the story lest I get a surcharge. Then the angry manager replied: ‘These threats should not work on smart people’.

Please, how is this a threat? I am appealing to you to kindly get this done for me since you are the hero I need to go through to get it done. Then she called, yelled at me and rained insults on me before slamming the dial on me. All I could say to myself was ‘Whao!’ I just went straight to my editor to narrate the situation of things to him and hope for a better light at the end of the tunnel.
The drama paid off because my editor got to know that I was doing all I could to get the stories in good time but I was not happy because I had hoped that I could deliver. Besides, it was too early in the day to get all that rude remarks.

Being a journalist like most professionals isn’t all that glamorous after all. However, we would appreciate it if these managers are a bit sympathetic to the fact that we need to make a living out of these stories and sometimes, how you get them doesn’t really matter… but rather that you get them. For someone like me who doesn’t like to give excuses, it gets to me when I get delayed. I know the celebrities are so busy and so are you, but be courteous to let us know that something is being done, and when you commit to something, try and see it through to the end. We do love and appreciate your work as the managers or the PA but we also ask that you appreciate our jobs as journalists. We need one another.