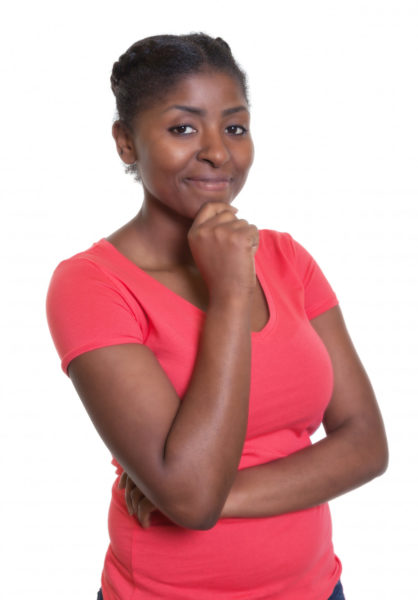 There is no doubt that the presidential elections are expected to hold on the 14th of February (no Valentine’s Day groove) and the gubernatorial elections two weeks later. Therefore, the parties are pulling all their strings and throwing shade, left, right and centre at their opponents – to ensure their faces are etched on our minds and to get as many followers as possible. Unfortunately, it doesn’t look to me like anyone is really looking at the agenda that the contenders have for the people. Rather, it looks like we are simply interested in what we as individuals stand to gain should a particular individual get voted into power.

In line with that, we have had a lot of campaigns with varying slogans; trying to call the attention of the people on the strength of a party and the perceived weakness of another party. Without any kind of discrimination to any one, it looks to me like we have just two contenders for the presidential position as evident even in the adverts that are all over town.

I have absolutely nothing with the ad agencies, as they need to earn a living; and if the political parties have all that funds to throw away, they might as well get access to it and simply give them value for what they want. So, our streets are now decorated with litters of political adverts. However, I strongly uphold that should the same amount of funds be used to assist some impoverished citizens, it would be a more personal advert as opposed to all the inanimate vibes I am getting from their pictures on the walls.

Secondly, it looks to me like these politicians think that they are dealing with small minded individuals who are hungry and are willing to sell their vote rights for a morsel based on their campaign strategies filled with promises that we have heard since 1999. The reality check on us all should be that we hope for a better government that would deliver what we truly desire. Like Lynxx said in Banky W’s song, Letter to my unborn child, “It is a cold world. Many disguise like they are really sheep but they turn around and back stab like in a heartbeat”.

As humans, we are bound to change; as a man with no shoes can come across as humble but when he gets the resources to purchase a few shoes, he could decide to dive deep into the public funds and buy himself enough shoes to decorate his home and keep the excess for his generation unborn. It is only fair that we critically examine what we truly desire: a hope that the man with no shoes, or the man with no foreign accounts, would not take advantage of his position to deprive the populace of having slippers and a little savings in their piggy box.

I think that politicians and campaign strategists should tone down the messages that they put out in the media. On Monday, my colleagues and I were a little appalled by the advertorial by a political party using the death situation of some past leaders and making direct reference to a presidential candidate. Our opinions are very diverse as to whom we support or wish to pick the mantle of leadership and I also have my scepticism about all the candidates. However, it is a complete disregard and disrespect to the dead to make such a sarcastic reference. Maybe playing up the age of the candidate and trying to appeal to the younger generation to vote a man presumed to be younger would have been okay but going so deep to play up death after the so called peace pact beats me.

I would rather that the election campaigns be based on the ideologies (if they have any) of the candidates, their agenda for the nation and the value they hope to add to the lives of the citizens. I may be wrong as I am no political analyst or expert; these are the thoughts of a young Nigerian who is desperately looking forward to change that leads to progress. Whatever faction we belong to, let us act as lawyers do –  bring our A game to the table and hope that the best man wins via a democratic voting system. When he does, we all give ourselves a good hand shake and hope that the man we have voted into power gives us what we desire.

This is just my unbiased opinion and I am open to listen to your own opinions. That way, we all become more knowledgeable!