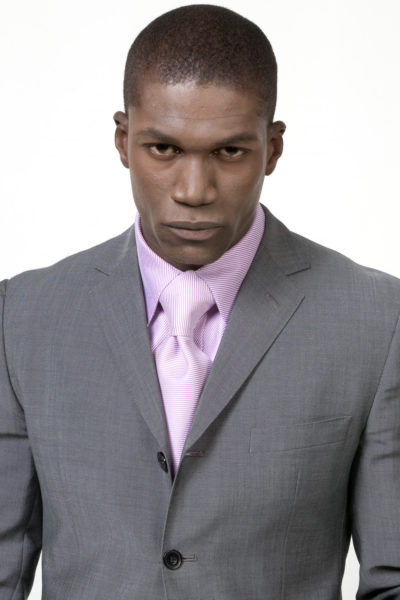 Mr Paul Olafare, an award-winning pharmacist and respected leader in his church passed away on 12th April 2015. The circumstances surrounding his death, and whether it was by suicide (as alleged by his wife) or by foul means (as alleged by his relatives) is a subject still under investigation by the police.

It is not my place to offer commentary on that, as I am not privy to the details of his death. Other than the conflicting reports from the news, I know no more than you do about what may or may not have happened. It is most definitely not my place to offer mere conjecture on something so tragic, and personally hurtful to all concerned.

But it is my place to address the mental health issues that his demise has brought to the fore: and that’s the issue of our understanding of suicide in Nigeria.

I can’t speak for the late pharmacist, and what may or may not have been on his mind in those last few days and hours of his life. But some of the responses I’ve seen and heard, online and off, leave me worried for those who may really be experiencing depression and hopelessness and thoughts of taking their lives — people not too different from you and me.

Here is one of the more common responses:

This response contains a huge — and possibly dangerous — twofold assumption. One, it assumes that there’s a “look” or appearance someone will have if they’re thinking of suicide. Two, it assumes this “look” would be easily recognisable.

Both are wrong. To start with the second: there’s no way to easily tell who is going to take their lives. It’s one of the thorniest issues in mental health. On one hand, many people with thoughts of suicide don’t actually make attempts. But on the other hand, you don’t know for sure who will actually make an attempt. There are ways to assess the likelihood of a person taking their lives, but none that’s very reliable at predicting who or won’t.

Long story short: we have to take everyone seriously. That’s people who actually say it; because (and this speaks to the first assumption), it’s very hard to tell who is thinking of suicide except they actually tell you. What of those who don’t? It doesn’t “show on the face.” A person thinking of suicide may still smile, or laugh, or play.

The reality is, suicide is often unexpected and sudden. Many times, no one is as surprised as the family and close friends themselves. Even when the person has previously been diagnosed with depressive disorder, or has talked about it, or even attempted it, the reality still always comes as a surprise. (Robin Williams’ death is a case in point here.)

This is not so surprising, actually; because death, in a sense, is really always a surprise, no matter how the death comes. Even for those who have been ill a long time, and whose death was almost accepted as inevitable, there is often still a kind of surprise when the moment actually comes. It’s ironic, maybe, that the one thing that happens to exactly everyone is the thing that is one of the hardest things for us all to come to terms with.

But among all forms of death, suicide may well be the hardest to cope with for the survivors. When someone dies, one of the first questions we ask is, “Why?” We want to know what happened. And with suicide, the person takes that knowledge with them: both the knowledge of whether it was actually death by suicide and why suicide.

Another response: “He was doing so well.”

Except that often, people who think of suicide, or actually try to take their lives, include “success stories” as much as seemingly hopeless ones. Yes, there are challenges a person might face in which death seem appear more appealing than life, but they are different from person to person. We can’t use what we find demanding to predict for another person.

And yet another response: “That was selfish and wicked of him.”

Yes, people actually say this. And this assumes that suicide is something people do did with a clear head, and with no concern for those who care about them. But if you have ever been depressed, then you will know that depression at its most severe can make it very difficult to see anything that looks like a future.

Also, many times, suicide is impulsive. The person may have been thinking about it for awhile, and then suddenly just do something. So maybe it’s not so much about selfishness or wickedness. Maybe it’s more about people who can’t open up about what they are going through until it’s too late.

So don’t make assumptions about what is or isn’t the case with the ones we care about. Maybe then we’ll be better able to know when they need us, and offer help before it’s too late. And don’t hesitate to see a mental health professional if the idea of suicide is really strong. Downplaying it won’t make it go away.

And if we know someone who’s lost a loved one by suicide, be compassionate. Don’t assume they didn’t care, or should have noticed. Don’t rub in the questions they’re already struggling with themselves.

Let’s be gentle with one another. Let’s be kind.

Ever Heard of Funeral Strippers? Well, they Exist in China

Esco: The Thing About Sexual Power