Atoke's Monday Morning Banter: I'm Cultured...Watch Me Down These Oysters 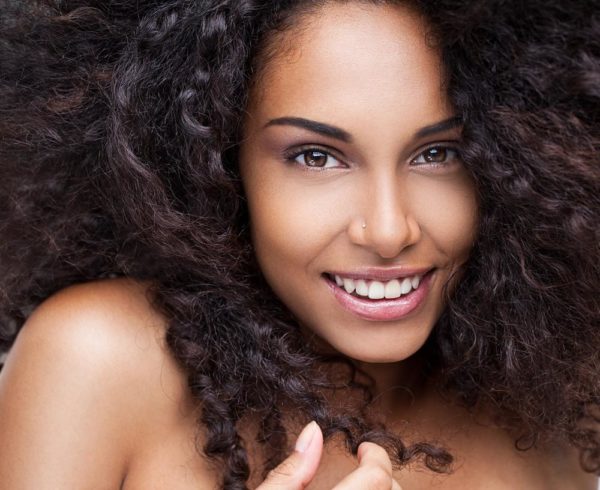 I stifled the first yawn as I felt it push its way up from the pits of my belly. After a quick dart around to see if no one noticed, I held up the program of events to cover my face. No, I wasn’t bored; the library was just a little too cold. No, it had nothing to do with the fact that I was sitting with my sister, watching two middle-aged white women playing the harp.

Yes. You know the harp? That instrument that pops up in the Bible as the thing that helped David win the heart of King Saul (As He Then Was) So, I listened as the harpists strummed tune after tune praying that I’d be able to comfortably mask the barrage of yawns I felt building up in quick succession. It was so bad that during the intermission, one lady behind me asked me if it was my first time of experiencing harp music. I chuckled and responded that it was – I mean, I wasn’t ooh-ing and ah-ing at the symphony and the chords that were permeating through the room. I wondered what gave me away as an uncultured pleb? My yawns or my skin. Either way, I decided to explore the idea of what made a person cultured.

Because we’ve been so thoroughly colonized in our brains (forget what you think about Nigeria being an independent republic) our indices of culture are mostly stuff like foreign food, music and wine. See how I referred to myself as an uncultured pleb just because I have very little interest in what inspired Pachelbel to compose the Canon in D Minor. There’s also that thing about drinking at room temperature (forget that room temperature varies from climate to climate). We see someone putting a bottle of red wine in the fridge in 35 to 40 degrees Nigeria…watch us lift our noses in snobbery. “What an uncultured lad!”
How many times do we tilt our heads up in appreciation for the rhythmic sounds of the GanGan, Gourds or Conga? How many Talking Drum classes do we send our kids to?

In discussing this topic with the ever-reliable Mo, we tried to dissect the difference between being cultured and having an acquired taste. Does the fact that you like Wasabi and Sushi mean you’re cultured or do you just like Sushi because you’ve learned that your Wall Street colleagues like this really nice Sushi bar and team bonding is always most effective over dinner?

Acquired taste is very important. Like my love for champagne: when did I start drinking champagne? It’s not like it’s sweet or anything. But as I started attending events where the thing was served all the time, I somehow got in with program. Yeah, hold that flute this way. Fingers crooked at the right angles along the stem. Yes that it! Breeding shows. (Or several YouTube lessons).

And herein lies my issue with neo-colonialism. How is my ability to spot a Rembrandt a mile away a true test of culture when a French man is not hailed for being able to tell the difference between Opa and Moin Moin? There’s a subtle conditioning of the mind that an appreciation of certain foreign things makes you cultured. Remember when we talked about being able to speak multiple languages and how Italian and French were sexy but an ability to speak Igbo, Ijaw and Tiv were not deemed hot? {Click here if you missed it} Surely if I’m able to identify the history of the Bini carvings, that should earn me some stripes on the Culture scale!

I believe that your experiences and areas of exposure form the basis of the things you like, and are well versed in. However, when you don’t really like Oysters, and you know they make you sick to the belly… why oh why must you continue to insist “Oh, we should go to this really nice Oyster place”. Really? Folashade? REALLY? This is where one crosses the line from being cultured to being pretentious.

At a wine tasting event a few years ago, I walked from table to table, raising my glass to sniff. I couldn’t tell you what the difference was, but in films, that’s how they do it. Raise your glass, twirl it slightly, sniff a little, have a stupid look on your face that says “not quite there but ah! It will do”. Between Lagos, Ogbomosho and Ilorin, dearly beloved, where would I have learned the difference between a 1977 Richebourg and a Penfolds Cabernet Shiraz? (Y’all know I Googled this right?)

But here’s something about being pretentious about this culture thing: you will most likely get found out. My friends had a few things to say about this. (Shout out to my TN people – who remain fantastic AT ALL times)

” ‘Cultured’ is truly a nebulous thing. Wearing good suits does not make you cultured. To be honest I also think you have to be rich and well educated“

“You can be poor and cultured. There are poor aristocrats, who have the name, breeding, and schooling but no more money“

“To me a cultured person would be one who is well read, well travelled, well spoken with knowledge of the finer things“

With travel, new friends, professional networking, one can learn about other cultures and choose to imbibe them; however, one must never lose one’s true self. Because being able to analyse all the poems of John Donne doesn’t make you more cultured than someone who has studied the complete works of Wole Soyinka.

I’ll leave you with the words of my friend, Vee, who has described a cultured person as: a person that shows the ability to appreciate and understand ‘different things/different cultures’. Someone without a closed mind.”

What do you guys think? What are the elements that make up ‘a cultured person’? Here are a few things to set the ball rolling: Palate, clothes, art, etiquette, speech, & books! (And remember, it doesn’t have to be Western – we know how y’all like your Oyinbo)

And don’t forget to share some of your culture gaff stories – yours or other people’s! Who would you say is truly cultured? Would you sit through a classical music concert if you don’t enjoy it?

You guys are the best! Have a fantastic week ahead.