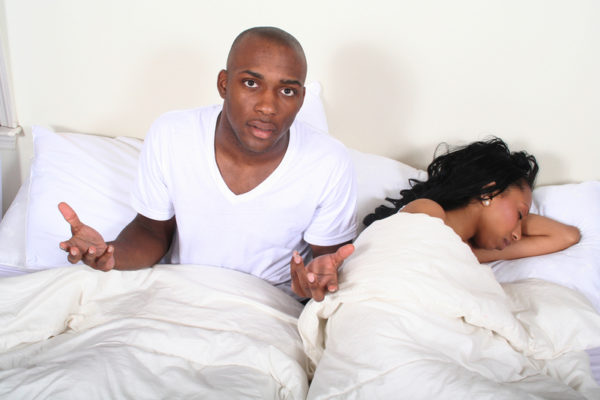 The idea that humans form groups to compete with other groups based on shared identity is nothing new in psycho-social theory. We have seen this in tribes, countries and race.
When we think of gender, it is easy to imagine a secret man-meeting held all around the world with men twisting our mustache as we hatch out yet more sinister plans to undermine women. I assure you ladies, this is not true. There is no secret order of man spanning centuries in place to maintain a patriarchal system. So please, when we think about feminism, we need to stop seeing men as perpetrators and woman as victims.

Rather than engaging in this endless gender warfare, how about we try to apply some thinking to human behavior and why against out better knowledge that women are equal to men, we still persist with sexist behavior, even in apparently more developed parts of the world.

Personally, I have a theory, and ladies, y’all aren’t going to like this. The whole notion of a social construct is that…well…it is a “construct”. This implies that it has a structure, and these structures can only rest on human instincts and aspiration. Unfortunately, for women, to be dominated has proved the common instinct and I will prove it to you.

If you are bothered by sex of a primal nature, this might be a good time to stop reading. If you are as perverse as I imagine you probably are, then by all means, make yourself at home.

Sex remains one of the few acts we allow our primal self to be unleashed it. Take it from me guys, no woman is going to orgasm from a gentle f*ck. Women haven’t evolved from our days in the caves to be satisfied by some guy thrusting like the vagina was made of glass. But the roughness of thrust isn’t even the issue here. Psychologically, a woman is turned on by the domination of a man in bed. This is why women want their hair pulled, ass spanked…and yes, some women would literally ask you to talk dirty to them like ‘call me your dirty slut’. Such behavior is very much in line with what Sigmund Freud father of psychotherapy called our repressed animal past.

In civil society, however, we have created constructs that we live with, to enable us function as ‘higher animals’. But even at that, there is something about weakness in a man that turns women off. And when I say weakness, I am not talking about physical strength. I mean by any yardstick she measures strength. It is for this reason that a woman wouldn’t be attracted to marrying a man she is richer than or date a man she is blatantly intellectually superior to.

For men, this means there is always the pressure to dominate, and the more you can dominate, the larger pool of mates you will have to pass on your genes. As a result of this pressure, men first systematically oppressed women in general to compensate. Now we are passed systematic oppression, we are using cultural and social oppression. Until men are in a position where we can be secure in knowing that we would not lose the opportunity to mate with whoever we want because we are weaker (I can finally get Genevieve), subconsciously, we would continue to oppress women to compensate.

I can only hope that somewhere in the future is a utopian egalitarian world where gender roles and expectation are gone. But based on the world today, I will not live to see this society. And ladies, in some way or the other, men will try to oppress to dominate. It is a sad, sad reality. Ironic, that the more developed a society becomes, the less sexist it is. This is because systems are in place to help, so men don’t have to be macho. Nigeria is a long way from the top.

Linda Orajekwe: 3 Lessons I learnt from the Olajumoke Orisaguna Story