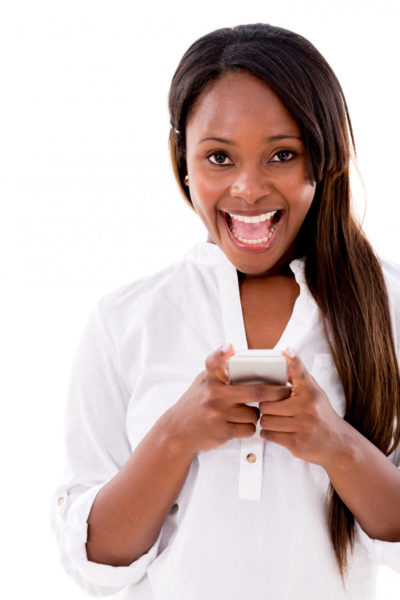 In Lagos, wonders never cease. Being the omo eko that I am, the rule of the game is to be street smart. This is a jungle where only those that are sharp and fast carry the day. It is basically the survival of the fittest. Funny things happen in the commercial center of the nation. The pickpockets, the agberos(area boys), the fraudsters, the manipulators, the traffic, the beggars, the hustlers, the gossips, the busy bodies, the noise, the people, everything adds up to make the place the 8th wonder of the world.

Asides the negatives, I was told that if you can live in Lagos, you can live virtually anywhere. Lagosians are very resilient and industrious. They do not “dull”.  They are the happening people who never slack. If it is  not one “owambe” to another “owambe“, there would always be something humorous and entertaining amidst  the stress that builds up daily in the city.The bukas are home away from home. Is it true that the dirtier it is, the sweeter their meals? You can only get the best amala joints in Lagos. In traffic, you can get virtually everything you want from snacks to drinks to fresh meat to pots  to opening of bank accounts and even land??? sef…you name it. Sometimes, you do not need to go to the market.

You all would be able to relate with my story. It was the close of day and I was headed to my abode. Being rush hour, traffic showed its ugly head. It did not affect vehicles alone, it extended to passers-by of which I was one. The road was just too narrow to pass through. Besides,one had to be extra careful less the okada men hit you. Every entrance and exit was blocked. We had to stand still for few minutes.

So this man who wanted to overtake me was in such a hurry. Normally when someone brushes you on the road or in a vehicle, the first impulse is to make sure your valuables are in tact. Immediately the man brushed and passed me, something within me reminded of my phone. To add to my fear, my bag was kinda  zipless. It  then occurred to me that the man must be making away with my phone as he was in so much hurry. His appearance kinda made me think he was a pickpocket. It is not written on their faces, though; but they normally always in a hurry, and they kinda look haggard! Well, this is not proven, so don’t go around thinking every haggard person is a pickpocket.

Holding on to the man before he went further, I asked him to please give back my phone. This was after I had dipped my hand into my bag to bring out my phone and didn’t see the gadget. So I held him and pleaded with him to please return my phone politely.  It was an insult on his part, and people had already gathered to witness the drama unfolding. Then the bubble burst open. He started getting aggressive. Meanwhile I was still begging him to return the supposedly stolen phone.  Quietly, I re-checked the contents in my bag. Do you know that after checking my bag again the phone was well seated underneath my bag. Apoti bag???

I didn’t let the man know that I had found it. I let him go after the discovery. I hope he didn’t rain curses. The people around intervention saved the day.

“Lock your bag” Someone advised.

“Have you found your phone?” Another asked.

To which I replied in the affirmative.

This scene happens in Nollywood but this was live. That was a very risky venture. Remember one of the ten commandments that thou shall not accuse thy brethren falsely. It was very much applicable.  I had gotten away with this, but should exercise much precautions next time.

Something similar had happened to me while rushing to get a bus before, my phone got stolen in the process. Like play, like play, I didn’t see that phone again. Once bitten, twice shy; so I thought what happened then was replaying itself.

Some people find it offensive when you explain to them that you lost their contact and re-introduce themselves. They would not understand that one’s phone got missing and every information on that phone was lost.

Apparently, I tend have ‘nomophobia’. I dread losing my phone like seriously. Getting another one doesn’t rob of the pain of losing one – particularly if you have a lot of things on the phone –  photos, my notes, documents, contacts and music collections and others  The thought of losing it would leave me in serious pain, as if it was heartbreak from a loved one especially –  if it was an expensive one.

Thankfully I have my phone and that was all that mattered.