Akpo Uyeh: Are You Afraid of Your Village People? 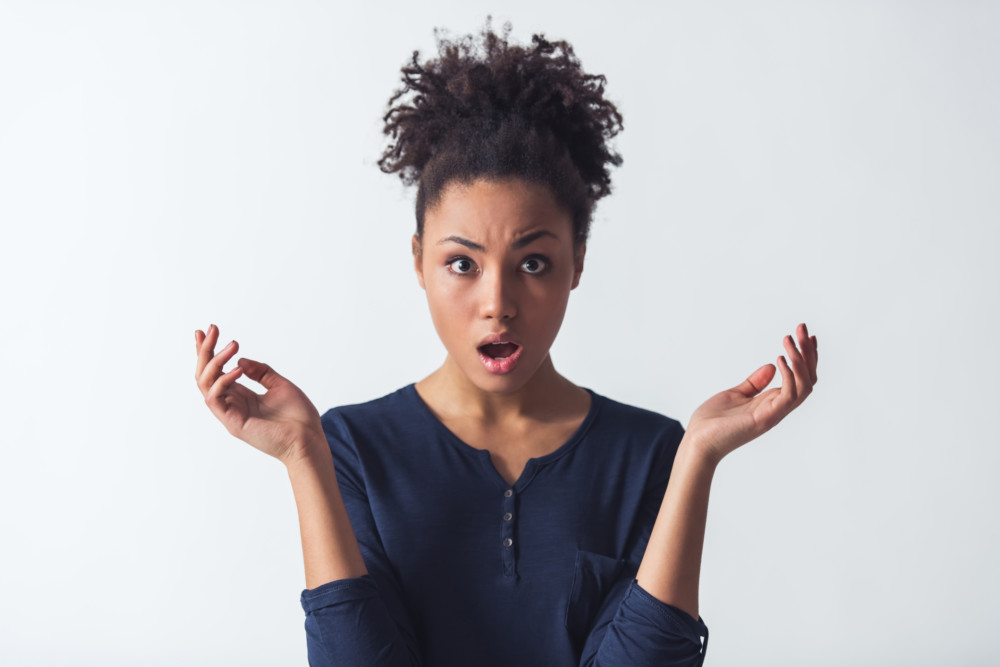 It was a Friday, and this fair-skinned brother of average height was dressed in grey native wear, in the TGIF mode. We were headed in the same direction. He was a usual suspect in the library, and so was I. That was how we clicked and became friends.

He had his special seat at a corner. I also had mine stationed at an angle absent of the distractions of the people walking in and out. During lunch break, we bumped into each other outside the library. Having established that we shared similar interests, we got talking. Our discussion revolved around trending news, education, politics and then sports. He noticed that I didn’t know much about sports, so he didn’t go further. I fell my hands when I said the only football clubs I knew were Enyinba and Kano Pillars.

That was supposed to be a joke, but he didn’t take it that way. He stopped talking when I became lost and showed little interest. Then the dreaded silence came up. You know when there is nothing to talk about again, and the next thing would either be to stare at one’s feet or the ceiling, because your mind is singing one funny annoying song.

Thinking of the next topic of discussion, I jumped at the next thing that came to my mind. It was a simple question. His reply threw me off balance. I had asked whether he would travel to his hometown for Christmas, as we were in the ember months. His reply was that he would not go to his hometown until he finished his PhD program and had gotten his certificate (he was pursuing his PhD).

With my mouth agape, I inquired, “Why now?”He responded that it was a big deal for him. According to him, he did not want to set foot in his hometown because his village people are diabolical, and they’d ensure he didn’t finish his programme.

I wondered why he gave them so much power. I questioned his beliefs. He claimed to be a christian and served in the prayer department of his church, so why the fear?

Lo and behold, my learned and prayer warrior friend told me he would not give his village people an inch or they would go a mile. He also quoted the bible for me, that man had to be very watchful and prayerful. Quoting Jesus Christ, he said we were admonished to watch and pray, since the devil was lurking around, finding whom to devour.

On the flip side, another guy said something. He said when a woman stays unmarried, she attributes it to her village people, whereas it could be for other reasons. This is a topic for another day!

It is not unusual to hear someone attach blame to his/her village people when misfortune strikes. Our beliefs have somehow linked village people to everything and anything associated with bad luck.

This brings me back to the story of a very intelligent accounting student of the university (a first class material). She was in her penultimate year when she got electrocuted by an electric pole. Different explanations arose to explain the mysterious death, why it happened to her of all people. But the one that kept surfacing was that her village people were at work.

Another story of an exquisite young woman: she had just bagged her second degree. She got married almost immediately after. She was enviable. She was friendly and had a beautiful smile. Everyone knew and could relate with her. That’s why the news of her demise was shocking. News spread that she had died of hypertension while pregnant. The deceased appeared to be someone who had everything going for her. People were quick to attribute it to the work of evil people – village people.

Who are these so-called ‘village people’? As it implies, they are people from one’s village/hometown. It is usually assumed that these people, because of ‘backwardness,’ don’t wish those who are far ahead of them well.

So I rested my case. It got me wondering, though, that someone so learned could still believe in harm orchestrated by the so-called village people. But I got the point, and it made sense. You should not take chances. In these days of social media, we should take utmost care to not give the schemers information to use against us.

It might not really be the fallacy we present it to be. Evil lurks around, and we have to be alert and prayerful. But do we have to blame every misfortune on our village people? Do these village people exist, or it is some form of speculation?

Adedoyin Adebayo: The Three Parties Involved in an Office Romance