Dr. Craig is a BellaNaija columnist and one of the doctors who writes for BN Doctors’ Lounge {Get familiar here}. The idea behind ‘Ask Dr. Craig!‘ is for BN readers to get quick sharp answers to niggling medical issues that they have. This does not in anyway mean that readers should not go to their doctors. However, sometimes you just need a human face to give answers to those fast, burning medical concerns our readers have.

Send your questions for Dr. Craig to features(at)bellanaija(dot)com stating your full name and where you are writing from. (Your name will never be published) The editor reserves the right to edit submissions for content brevity and clarity. We regret that we cannot provide individual answers to questions sent in and cannot state at which exact date answers would be published.

I received with great sadness the news of the passing of Eric Arubayi. There are some deaths that just hurt deeply and this was one of them. I did not know him personally but I felt it in my spirit, and I don’t feel just anybody like that, which confirms that this guy was a true gem.

Can you please enlighten us from the medical perspective, how taking expired drugs can shut down the liver and lead to death so quickly.

I knew Eric and the news of his death has left my heart too broken for words. My only comfort comes from knowing that he lived his life for Jesus and he died in the Lord.
May his soul rest in peace!

According to Eric’s brother, he died as a result of rapidly progressive liver failure caused by taking some medications which were alleged to have expired. I am not sure what medication he took or how long it had been out of date, but the description of his illness fits a recognised clinical condition known as Drug Induced Liver Damage (DILD)

The liver is arguably one of the most important organs of the human body and it is also the heaviest internal organ. Below are a few of the most important liver functions, but this list is far from complete as the liver has over 500 vital functions that it carries out in conjunction with other organs and systems. Any damage to the liver can cause a ripple effect on almost every other part of the body. 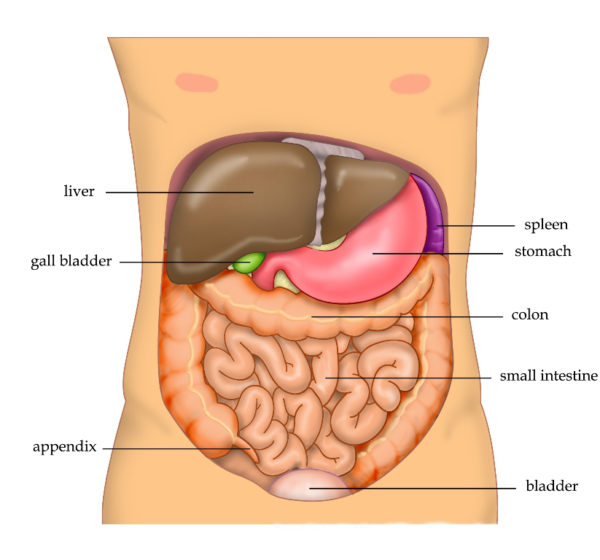 Fig 1: The position of the Liver

Defence
The liver’s most remarkable function is its role in the body’s defence system. Think of it as part of the body’s border control. Everything that enters the body through the blood (absorbed food and drugs from the stomach and intestines, substances inhaled through the lungs, as well as substances injected directly into the blood) must first pass through the liver to be screened. The liver cells will carefully remove1 any toxin or harmful chemical as well as infectious organisms from the body and completely filter the blood, ensuring that it is safe before allowing it to flow to all the other parts of the body. In fact, only after blood has passed through the liver and has been cleared, will it be allowed to go to the heart, from where it is pumped all around the body.

Protein synthesis
The liver produces a huge number of enzymes which are essential for the breakdown of proteins from food, so they can be digested and used by the body. Damaged liver cells can’t produce adequate enzymes, and this can cause a dangerous lack of protein in the body. In addition to helping break down proteins, the liver also manufactures specialised proteins that are required for many of the body’s vital life functions including immunity.

Bile Production, Cholesterol metabolism and Blood clotting
The liver makes bile. Bile breaks down fat from food to make it easier to digest. It also helps the small intestine absorb cholesterol and some vitamins most important of which is vitamin K. The body uses vitamin K to make blood clot so that when a person is injured they don’t bleed out. If the liver doesn’t make enough bile, the body will absorb less vitamin K and make less blood clotting factors.

Vitamin Storage
The liver stores vitamin A, D, E, K and B12. It also stores iron, which it releases so the body can make new red blood cells.

Because the liver2 is so important and is depended on by almost all the other organ systems for their optimum function, it is one of the only organs in the body that can auto regenerate. What this means is that if up to ¾ of the liver is removed surgically or damaged chemically the organ can grow back to its normal size in the space of months (similar to what happen when you cut off a lizards tail). However for a person to survive for the duration it takes the liver to regenerate, there must be fast and specialized medical interventions3 to take over the many vital functions of the liver.

There is a list of drugs that are known to be hepatotoxic (damaging to the liver) and the most severe form of acute liver damage can occur within hours of taking these medications. This is because the entire liver can be affected at the same time, and all the liver cells can face severe damage simultaneously thereby leaving no cells available to carry out the liver’s vital functions and leaving no room for the all important liver regeneration.

Malaria parasites are also known to prefer red blood cells and liver cells for their reproduction. When the parasite reproduces it can multiply several hundred times inside a single cell and when it has completed this multiplication, the new parasites burst4 open the red blood cell or liver cell that was their host and will then be released into the body where they enter nearby cells ready for the next cycle of reproduction. In severe malaria that has infected the liver cells, there is usually a significant damage to liver function. If in addition to this a patient takes a substance that is hepatotoxic (damaging to the liver) it can add insult to the already existing injury and can further worsen the problem. 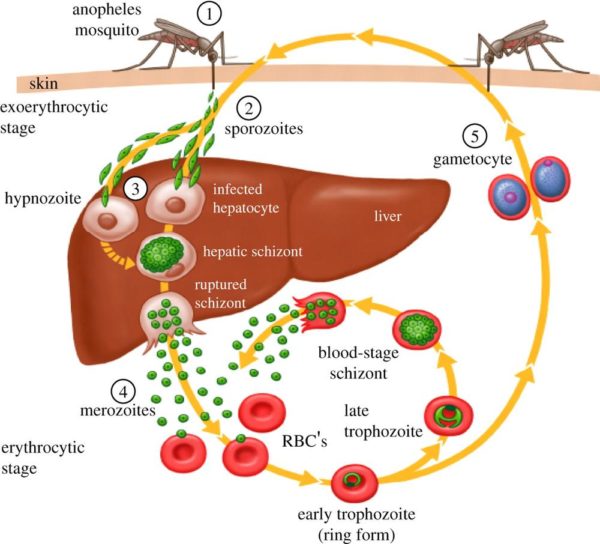 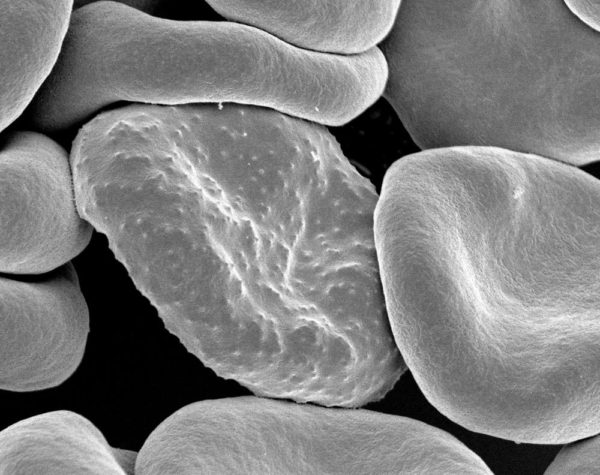 So to answer your question- yes, it is very possible for a hepatotoxic drug to rapidly affect a large percentage of the liver cells, and if these are significantly damaged, it can severely affect the vital life functions that the liver is essential for. This disruption in the liver function can quickly spread to almost all other systems including blood, digestion, immunity, circulation and hormone regulation. With all these critical failures happening simultaneously, even the systems not directly affected will be stretched beyond capacity while attempting to correct for the disruption. This can lead to a multi-organ failure5 where all the systems start to shut down one by one and eventually lead to death.

It is easy to look for someone to blame when things like this happen, and sometimes there might even be a genuine case of negligence or incompetence, though this is not always the case. When malpractice is identified, we as doctors unanimously agree that it must be punished to the full extent of the law. Medicine is a sacred profession and we know that we literally hold the lives of our patients in our hands.

It is important to note however that the healthcare system (along with every other sector in the country), bears the scars of many, many years of underfunding and poor leadership, caused by the systemic corruption in Nigeria. In a society where the basics of life can sometimes be a luxury, people will often do anything to survive. This includes importers who bring in fake drugs, retailers who sell expired medications, and hospitals that are so stretched for funds, that they may sometimes go for the cheapest supplier just to stay afloat.

In all of this, we must remember that there are thousands of healthcare professionals across the country, who have dedicated their life to their patients, and who despite the inhospitable and archaic system, continue to provide what best care they can for their patients around the clock. These are the heroes of our health care system and they are those for whom this profession is not just a job but a calling.

We didn’t get into this situation overnight and we can’t get out in an instant either. We as a people must all come together to fight for the soul of our nation and save her from the jaws of corruption. Together we can make Nigeria great again!

***
Disclaimer: This column is written for patient education. It is not intended to diagnose or prescribe treatment and does not replace the advice of your physician. It does not attempt to cover the full medical scope of this condition.