Nengi Phil-Ebosie: It's Not Enough to Have a Next of Kin! You Also Need a Will 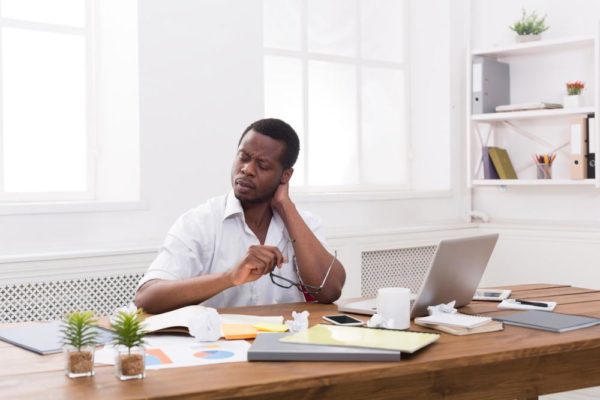 Knowledge isn’t power until it is applied – Dale Carnegie.
Do you think that being named the next of kin on all necessary documents with a financial institution automatically qualifies you access to personal assets such as Pension, Cash at bank etc. of your deceased relative? Well, I hate to say this, you are wrong.

Most people think that been named as the next-of-kin automatically permits them access to the liquid assets (Pension, cash at bank) of a pension-contributor in the event of an unforeseen circumstance, death.

Investigation and discussions with the Pension Fund Administrator (PFA) revealed that the next-of-kin has absolutely no right or access to the pension-benefit of the deceased. Access to the pension of the deceased can only be possible upon presentation of a will, or a Letter of Administration (LOA), stating the next-of-kin as a beneficiary to the fund.

The next-of-kin is required by these financial institutions purely for communication purposes.

Scenario 1
Nkem works in the banking sector and is married with a child. Nkem passes on intestate. Nkem’s father, husband and sister all came to lay claim to her pension contribution with her PFA. Even though she named her husband as the next-of-kin with her PFA, she was having marriage troubles and considering separation before her death. As such, her sister who has custody of the child, has been taking responsibility of the child after the death of Nkem.

In this case, the PFA is helpless and unable to release funds to any of the above stated relatives. As such, the probate registry will be the deciding factor with regards the beneficiary of her assets.

Scenario 3
Tayo works with an oil and gas company. Unfortunately, Tayo dies without a will. Tayo’s wife, Deola is in mourning and still in shock at the death of Tayo to think of filing the Letter of Administration. Fast forward to few weeks after Tayo’s death, Deola was contacted by the PFA as the next-of-kin notifying her that Mary, Tayo’s sister has laid claim to Tayo’s retirement saving benefit. Mary made available a Letter of Administration (LOA) stating her as the Sole-Administrator. Deola is devastated as her late husband’s benefits runs into millions of Naira. Unfortunately, the PFA cannot release funds based on next of kin, but to the nominated administrator on the LOA or the executor of a will.

Without a will, the deceased creates problem for their dependents and immediate families – as the case of the scenarios pictured.

With the simple will in place, scenario 1 pictured above is completely eliminated. In addition to the above, the assets will not get into the wrong hands.

Do you know that you can discuss with a trust company, and have your will renewed every year?

Related Topics:Nengi Phil-EbosieNext of Kin Pension PlansRetirement plans
Up Next

Nengi is a finance specialist with several years of experience, A Foodie & Super GAME OF THRONES addict. A mother, wife and believer of God. MOTTO: No knowledge is lost