Victor Ekwealor: #NotTooYoungToRun Bill Is Not The Solution We Seek 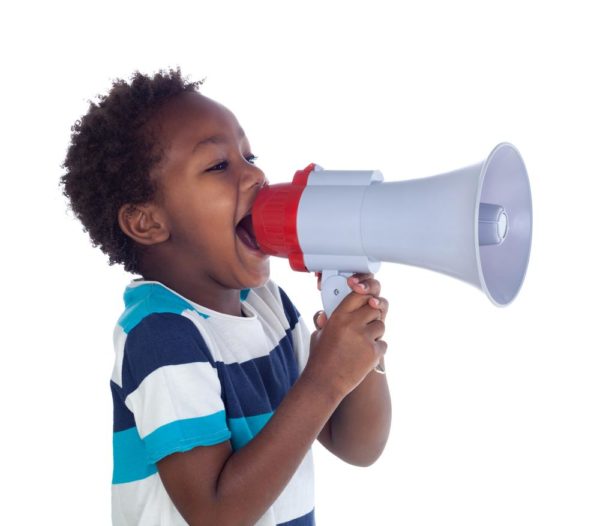 A few days ago,the Nigerian Senate electronically voted 86 to 10 in favour of the Reduction of Age for Election Bill.

Popularly known by its social media hashtag, #NotTooYoungToRun, the bill reduced the age for political office holders from 40 to 35 years for President. Governors and  Senators from 35 to 30 year old and a 25-year old youth can now be in the National and State Assembly.

For a long time, Nigerian youths have clamored for injection of fresh blood into the nation’s leadership ranks. And our prayers have seemingly been answered.

We want young Nigerian leaders because we need real change. We are tired of recycled politicians who go from one office to another through decades.  Some of these men and women are in our history books, yet they still hold sway in the political ranks today.

This bill is a victory for the Nigerian youth, but it is one I fear may be Pyrrhic if care is not taken.

Let me explain why.

Every year, the financial cost of politicking in Nigeria is raised to an abominable high. A price tag that most honest people cannot afford.

By March 2015, it was estimated that the two ruling political parties in Nigeria had spent ₦4.9 billion on advertising campaigns alone in the presidential elections. When multiple-hour slots on prime time television and giant billboards are put into consideration, these figures look grossly underestimated.  On the other hand, simple party nomination forms for the presidential elections cost anything from ₦22–₦27.5 million for a single candidate.
How many 25 and 35 year old Nigerians can afford these monies?  I’m not sure, but I bet they can be counted on the fingers of two hands, or three. And children of the politicians and elite who have stakes in the old system will be among these ridiculously small number.

Don’t forget that reducing the age for seeking political office does not automatically disqualify the career politicians from the race. They will eventually raise the bar even higher for any young candidate that looks promising.

At the end of the day, some of these old politicians will end up “godfathering” a 35-year old saviour to the presidency and then pull his strings to kingdom come. They will be master puppeteers on a stage we think we still own, it will be the ultimate power play.

We will end up with political offices filled with ineffectual saviours whose hands are tied by the cabals sponsoring them, a classic case of old wine in a new skin.

The bill has been passed, but we have just scratched the surface. Beyond getting a bill signed into law, there is massive reorientation war that is ahead of the Nigerian youth.

At the just concluded Lagos State local government elections, there were still shocking reports of youths receiving as low as ₦500 and ₦5,000 “stipends” to cast votes. Are these the same people that will support a “youth president” without truckloads of monies to buy their  vote? I think not.

There is too much premature excitement that I am afraid is too distracting. News flash: we have not won, at least not yet.

It is just a bill that if care is not taken can be thwarted to bring things back to the status quo. The current political system in Nigeria is a somewhat impregnable wall and a bill is a light jab at it.

Brace yourself, the battle has just begun.

Chioma Ozoemelam: Before You Inhale the Next Vapour from Hookah….

Victor Ekwealor Jnr is a professional writer and journalist. A creative artist whose medium is words inked on paper. He is also an amateur chef with a thirst for knowledge that surpasses food cravings. Follow him on Instagram and Twitter; @suaveveekthaw