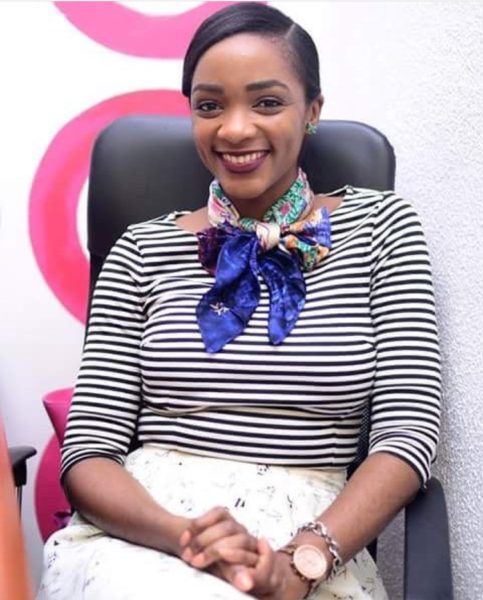 This year’s season premiere of Game of Thrones hit an all-time high with 16.1 million viewers streaming internationally. Ever stop to wonder why Game of Thrones is so popular? A show that’s on for only 8 of 52 weeks in a year, but generates buzz all year round? Other than the nail biting suspense of who’s going to make it to the Iron Throne or which character will get killed off next, the show boasts one very impressive social media strategy that keeps fans engaged. With over 30 million followers across Facebook, Twitter and Instagram, here are a few things you can learn and apply to your own social media marketing strategy.

1. Content is King, and not just of the North.
Your social media strategy hinges on your content marketing strategy. It’s important to understand what your message is and its potential legs. The Guys at GOT do a great job of setting up various content pillars to offer variety on the content they present online, and on their social pillars. Give your followers something to chew on that they won’t find anywhere else. In other words, give them a reason to follow you. If on your page they see the same content they find anywhere else, then they’ll get bored. GOT releases pics on its page from its set while filming, storyboards of various scenes, and photos of the characters out of character. Furthermore, on its Instagram page, you can find short snippet previews of the episode that are different than the ones that are released globally. What reason are you giving to your followers to continue to follow you? Unfortunately, “being the rightful heir” is not a good enough one.

2. Be like Littlefinger, Know your Target.
Amongst GOT fans, there are 3 major audience categories. There are the nerds and semi-nerds like me who have read all the books in the Song of Ice and Fire series (or the cliff notes) so already have an idea of what might happen in the show. You have those people who have followed the show since the first episode seven years ago and then there are the group of people who have just joined in on the fun. GOT offers different social media content for every single group. For example, online, you can find a series called “Inside the Episode” where the directors break down the purpose of key scenes in the episode. This content, once only available to HBO subscribers, is open to all on GOT’s Youtube Channel. This is great for the newbies category that may have a hard time keeping up with character relationships and dynamics. Talk about catering to your audience!

3. Change it up like the girl with no name.
I don’t know about you but sometimes I wish I can wear a different face to work. But alas, I’m not a ninja trained assassin like… “No one.” However, we do have control over the content that’s released on our various social media pages. For instance, go to GOT’s Facebook page and try to find content that’s just reposted from Its Instagram page. It would be difficult. Your fans follow you on various platforms so give the fans of each platform a reason to stay. Sure, there will be overlap of your fan base from say Facebook to Twitter to Instagram but these same followers are following all your platforms for a reason, not to be bombarded with the same content when they log on to each one. Facebook is great for reposting articles, videos, while Instagram great for striking photography.

4. Don’t be like Cersei. Listen to the people.
Catelyn Stark’s ghost is a prominent figure in the books but we haven’t had the opportunity to see her in the episodes. But the writers gave us nerds a little bit to nibble on in episode 4 season 7 where there is a woman that appears to be Catelyn walking in the background of the fight scene between Arya and Lady Brian. I want to believe that the writers incorporated this into the show after viewing tons of fans theories that she might appear this season. Have your customers been demanding something online that’s not a part of your product offering? Maybe it’s time to consider it.

That’s all for today. Tune in for more tips on digital marketing strategy.

Oreoluwa’s Maid For Me: What Your Maid’s Character Is Saying About You

Reuben Abati: Aso Villa and the Audacity of Rats