Is Your Initiative Helping to Eradicate Poverty? Apply for the 2017 Waislitz Global Citizen Award | Deadline August 15 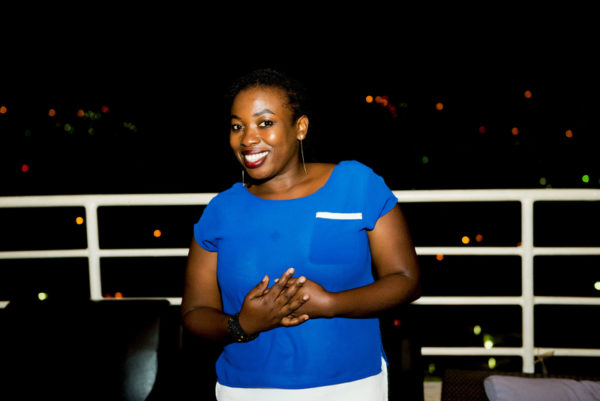 The Waislitz Global Citizen Award, an annual cash prize of $100,000 presented by the Waislitz Foundation and Global Citizen, recognises the excellence of one individual in their work to end extreme poverty.

In 2015, Twesigye Kaguri – founder of the Nyaka AIDS Orphans Project in Uganda won the prize. {Read more about his work here}

In 2016, Clarisse Uwineza won the grand prize of $50,000, with her work in Rwanda converting organic waste into fertiliser. {Read more here}

Submissions will be judged on the four key areas mentioned in the award description:

Impact
What is the nominee’s track record of reducing extreme poverty?

Innovation
How has the nominee brought new thinking to overcoming the challenge of ending extreme poverty?

Potential
How would this award enable/support the nominee to scale or improve their work?

Festival the week of September 18-September 23, for the winner and a guest.

The opportunity to participate in the Global Citizen Live Event, an event with the world’s leaders in business, media, technology and culture convene on September 18.

Always do your Best

Ayo Al: I Do Not have To Take Your Advice