#LiterallyWhatsHot: "Somewhat, But Emotions Will Do” – A Review Of Edify Yakusak's After They Left 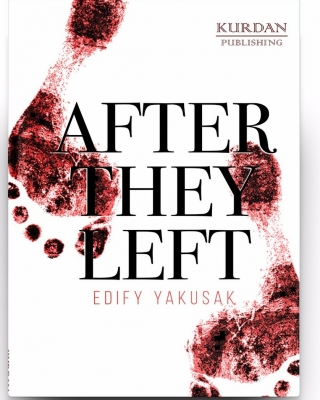 All around the world, events happen which make indelible impressions, but not everyone is brave enough, or is able to gather their thoughts, to write something comprehensive about them. The interesting thing is, these events could rear their heads again and again, and there is no such thing as repeating the narrative. These happenings must be talked about, for as long as they keep recurring, and even when they eventually become a thing of the past, they must be recounted for history’s sake.

Edify Yakusak, lawyer and writer, sets the tone and heightens the pitch of a lingering debate with her debut novel, “After They Left”. Set in the Asan area of Jos, North-Central Nigeria, the book is the story of Mafeng, a woman whose education is abruptly halted by her parents and married off to a rich senator against her wish.

She endures a loveless marriage even with the birth of two children, and gains respite when the senator dies, making it easy to run into the arms of Samuel her childhood sweetheart, but Fate has other plans. An ethno-religious clash throws the city into chaos, and what happens to Mafeng changes her life forever; she is raped, her second husband is murdered, and her children run for their lives, getting lost in the process and finding themselves in an unwanted adventure.

The book relies on the flashback technique to take us through Mafeng’s back story as well as that of her mother Alice, and also trace the problem of ethno-religious crises to earlier times (there is a subtle reference to the penultimate decade of the 20th century). “After They Left”, which spans three generations, begins at a moderate pace with an introduction to the state of affairs in Mafeng’s household, then horribly slows down when the author dwells on Mafeng’s childhood, and picks up the pace again when the tragedies pour in.

The narrative has a “voice” to it, with the progression of the story shown from the perspectives of Mafeng and her daughter Kim, whose story is expanded to accommodate her kid brother Jugu. The geography of Jos also plays its part, particularly in highlighting the travails of Kim and Jugu as they struggle to survive in the face of uncertainty; for a moment, the rocks, waterfalls and forests appear as characters themselves, and the interaction of these elements with the protagonists is commendable.

The author, for all her effort, could have done with the services of a competent editor. The mix-up of tenses is very distracting, and a few grammatical errors threaten to take the shine off the story. Certain portions of the novel begged for sufficient dialogue too, as part of the sequence and transition of events appeared to be too pedestrian. The emotion in this book is abundant, palpable even, but time and time again the rule of “show, don’t tell” is violated here; sometimes we could do without having the writer explain how the characters feel, we want to see it for ourselves.

These creative sins are however forgivable, given the nature of the story, and the manner in which it is delivered. There is a sort of “innocence” to the storytelling which draws the reader in, and even if we have seen reports of riots and consequent massacres on the news, we are willing to read this, to see how it ends, to know what happens to the protagonists. Abubakar Adam Ibrahim may have broached this subject with the NLNG prize-winning “Season of Crimson Blossom”, and Richard Ali too with “City of Memories”, but the topic never gets old, and “After They Left” lends weight to the discussion. Edify will get better, and she has a few publishing lessons to learn, but she should be proud of this, she hasn’t done badly.

You can get a copy of the book on Okadabooks 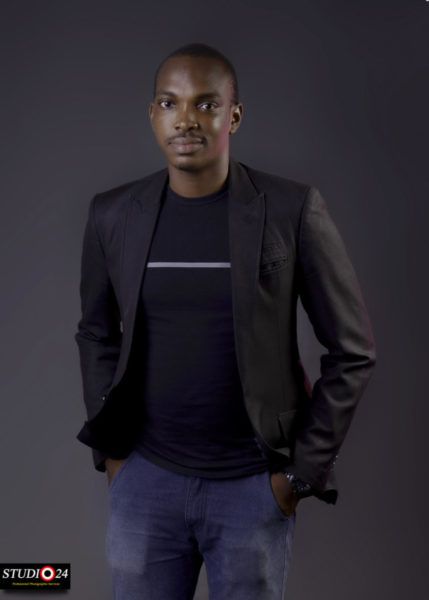 The #BNDoGood2017 Train is at Girls Coding’s “December to Remember” Today!

#BNStyleXmas17: Lancôme Teint Idole Foundation Could Be Yours! Enter this Giveaway to Win